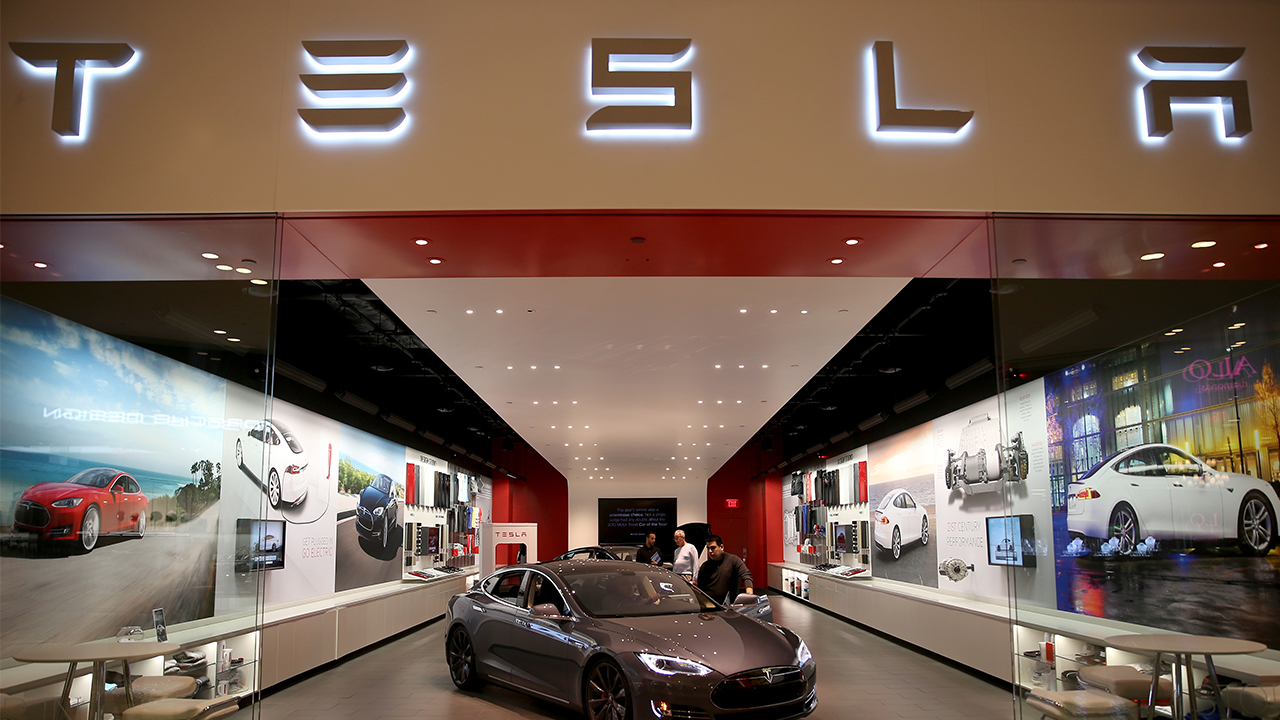 Tesla Motors (TSLA) began taking orders on Wednesday for a new base version of its Model S electric sedan that is $5,000 more expensive than its predecessor, but offers better performance, longer range and more features, including all-wheel drive.

The Model S 70D is priced from $76,070 and will begin shipping to customers in late May.

The 70D is so named because it has a 70kWh battery pack and dual electric motors rated at a combined 514 horsepower. Driving range between charges is 240 miles.

All are improvements over the outgoing Model S 60, which was priced from $71,070 and was equipped with a single 380hp electric motor and a 60kWh battery pack with a range of 208 miles.

The Model S 70D gets “a slight price increase, but it’s a huge value increase,” Tesla’s chief executive, Elon Musk, said in an interview. “Customers wanted something that had more range and they really wanted all-wheel drive.”

Musk said fewer than 10% of Tesla buyers opted for the rear-wheel-drive Model S 60. For now, the company will continue selling the single-engine Model S 80, even though the lower-priced 70D has more power, quicker acceleration and a higher top speed.
[fortune-brightcove videoid=4156598108001]

“But we think that all-wheel drive is what most customers want so that’s our focus,” Musk said.

Tesla is phasing in these revisions of the Model S, its only product, several months ahead of the launch of the Model X crossover.

The Model X will be offered only with dual electric motors and an 85kWh battery pack. Musk indicated the Model X also may be available with a smaller battery pack, at a lower price point, similar to the Model S 70D.

Like the Model S sedan, the Model X crossover will come with a package of semi-automatic “autopilot” driving features, including hands-free steering.

The company said last week that it delivered a record 10,030 Model S sedans to customers in the first quarter and expects to deliver 55,000 vehicles, including the Model X, globally this year.
[fortune-brightcove videoid=4124740502001]