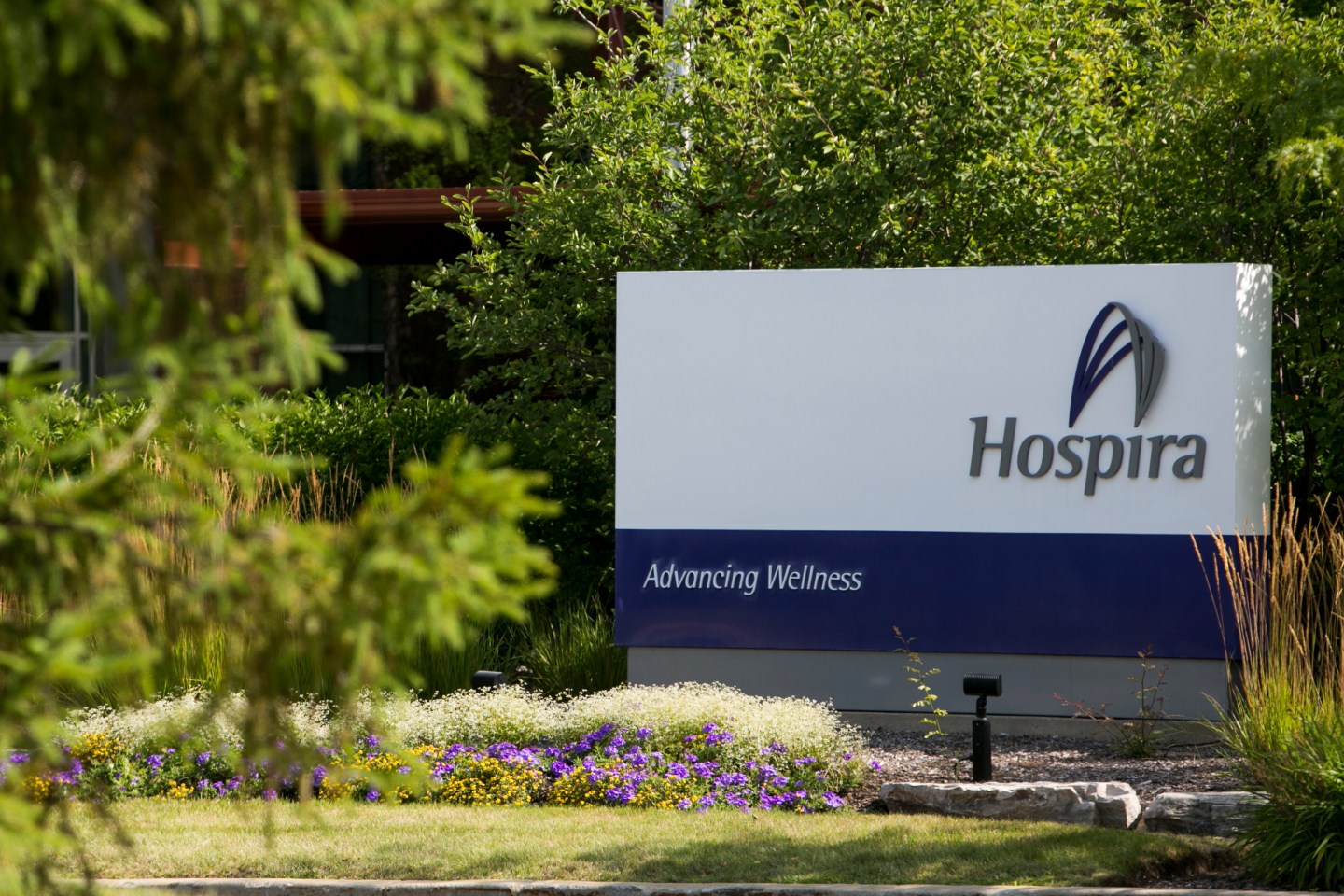 Hospira, the injectable drugmaker purchased by Pfizer for $17 billion in February, can’t quite shake the Food and Drug Administrations ongoing scrutiny of its manufacturing facilities.

The company was once again called out by the regulator, this time for its facility in Liscate, Italy. Last May, the FDA identified “significant” violations of the current good manufacturing practice regulations for finished pharmaceuticals that resulted in drugs that were “adulterated.” After reviewing the company’s response to that violation, the FDA still feels that Hospira lacks “sufficient corrective actions,” according to a letter that was sent to Hospira CEO Michael Ball.

Hospira has faced ongoing problems with its manufacturing. Just five days after the Pfizer deal was announced, Hospira recalled more than 60 lots of its pain reliever injection in the U.S. and Singapore due to floating particles found in the glass vials. Last December, it was forced to recall 10 lots of one of its cancer drugs after the FDA found that its potency was too low and its impurities elevated.

The FDA has also found fault with Hospira’s facilities in India, the U.S. and Australia, issuing warning letters in each case. In the case of Hospira’s soon-to-open Indian location, the FDA issued a warning letter just this past February, not even a month after the Pfizer announcement, that the facility was not up to snuff.

Pfizer (PFE) has known about Hospira’s (HSP) ongoing struggle to get its facilities in order, though executives were satisfied that the drugmaker was on top of the problems when it agreed on the multi-billion purchase. Tony Maddaluna, executive vice president of global supply, even visited the faulted Indian location before closing the purchase as part of Pfizer’s review of Hospira’s manufacturing network.

“As a result of this review, we feel very comfortable that the issues raised by the regulators have been addressed or are being properly addressed,” Maddaluna told investors in a call following the deal. “Consequently, we are comfortable with the transaction based on this review.”

Pfizer could not be reached immediately for comment on the latest FDA letter.
[fortune-brightcove videoid=4160459429001]