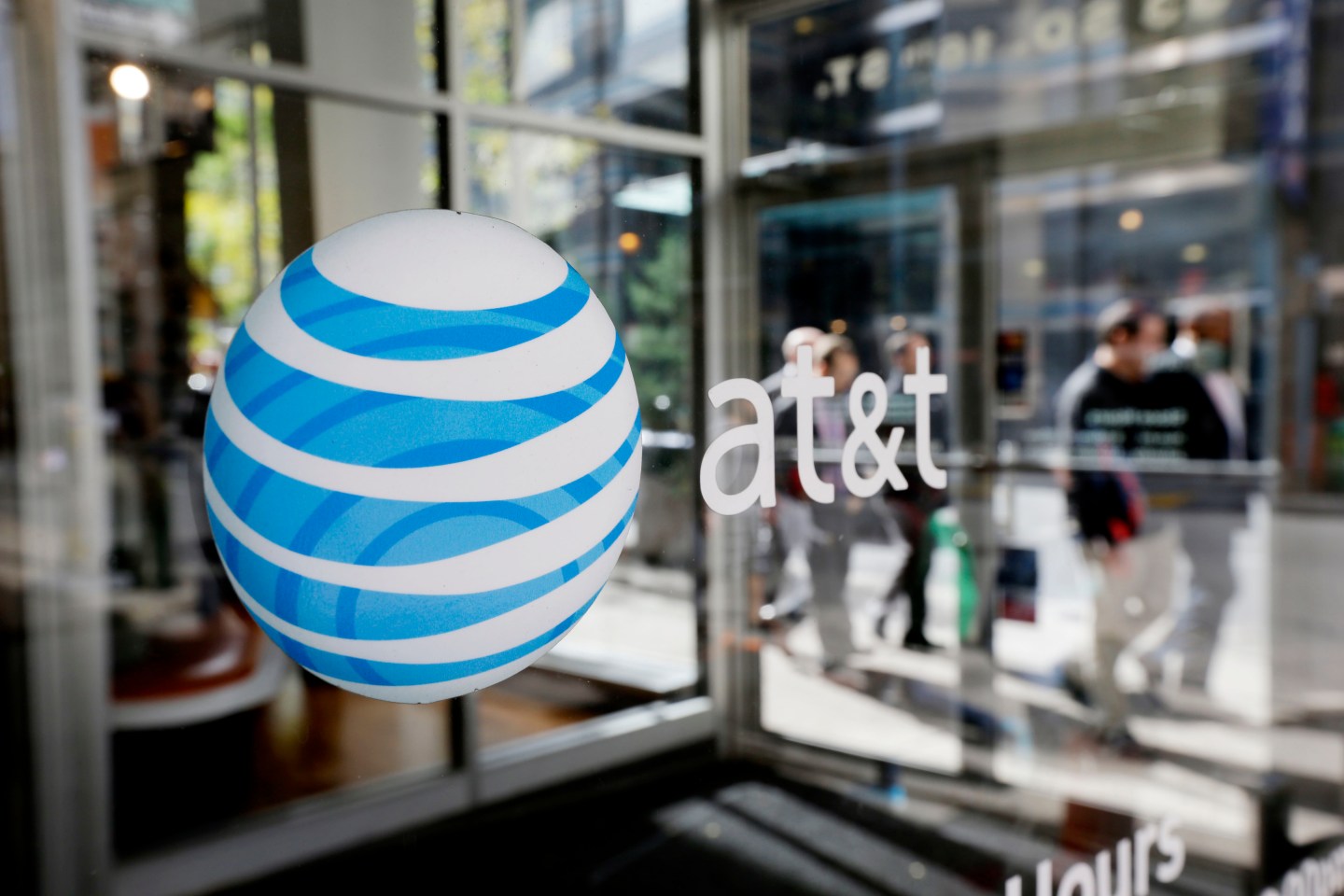 “We’ve changed our policies and strengthened our operations,” AT&T said in a statement Wednesday. As part of the settlement, AT&T must notify any customers affected by the breach. But AT&T said it has “no reason to believe that the information was used for identity theft or financial fraud against our customers.”

AT&T, which is the second-largest wireless carrier in the U.S., reported a net loss of $4 billion, or 77 cents per share, in the fourth quarter.