The days of long lines at the Apple Store are over 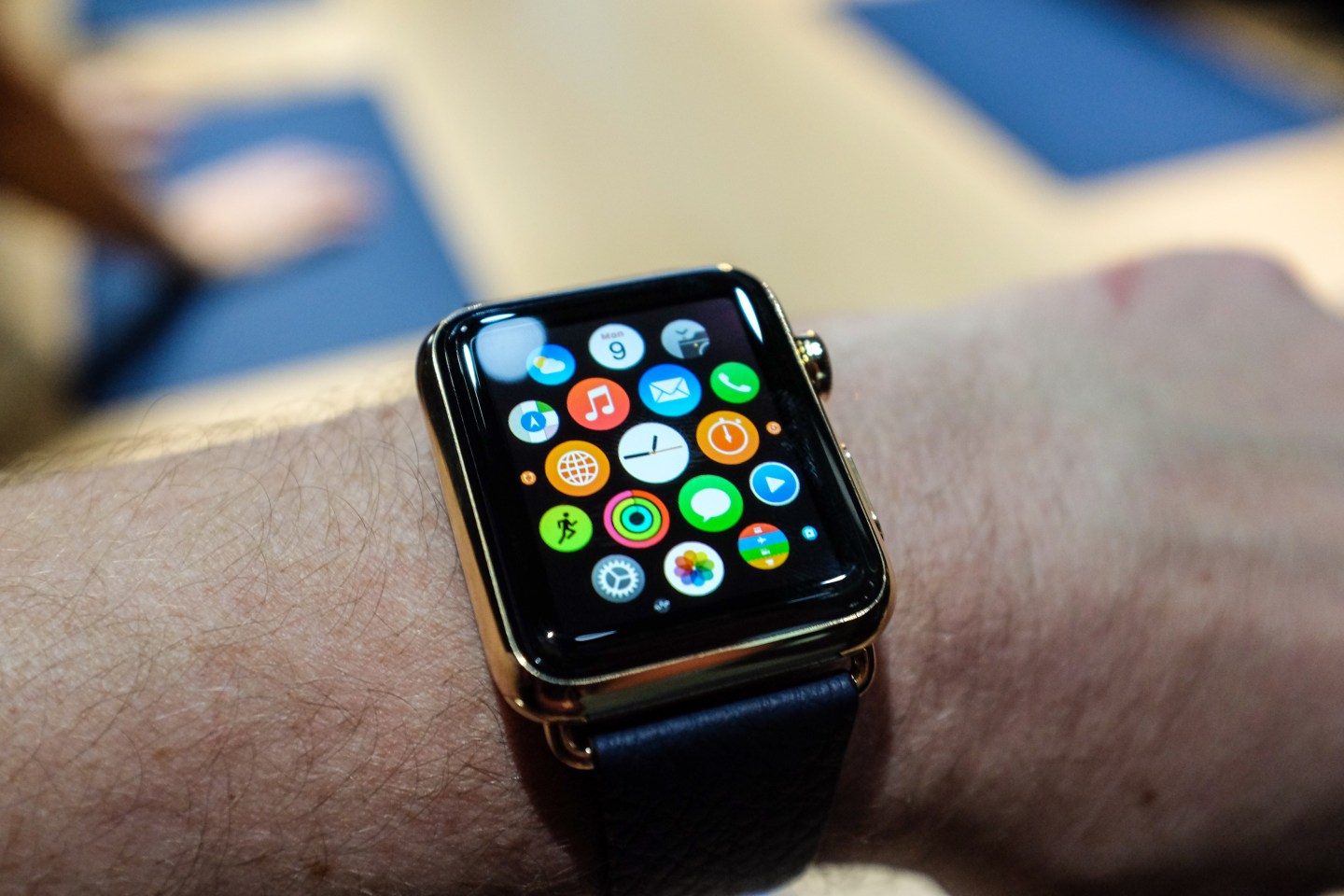 This month’s launch of the Apple Watch will be different from Apple’s previous launches in at least one big way: There won’t be the block-circling lines packed with Apple faithful that have come to symbolize the company’s fervent following.

“This is a significant change in mindset, and we need your help to make it happen,” Ahrendts’ memo says. “Tell your customers we have more availability online, and show them how easy it is to order. You’ll make their day.”

The decision to prompt customers to buy the Apple Watch online comes after in-store iPhone 6 shortages left many customers disappointed. According to Business Insider:

The Ahrendts memo, however, is an indicator that Apple does not like being unable to meet demand or leaving customers frustrated. Directing customers online partly solves that problem. Customers will still have to wait if there isn’t enough product, but at least they know the product is on its way — and they’re not wasting their time showing up at Apple’s stores.

Store inventory for the Apple Watch will reportedly be “limited,” according to 9to5Mac. It will be available for preorder on April 10, and it goes on sale April 24. Meanwhile, employees are being trained to dole out fashion advice to customers who want to purchase the watch. In a Fortune survey of analysts, respondents on average predicted the tech giant could sell 22 million of the devices in 2015.

In January, Apple posted strong earnings of $3.06 per share on revenue of $74.6 billion.