How many Watches will Apple sell in 2015? A Fortune survey. 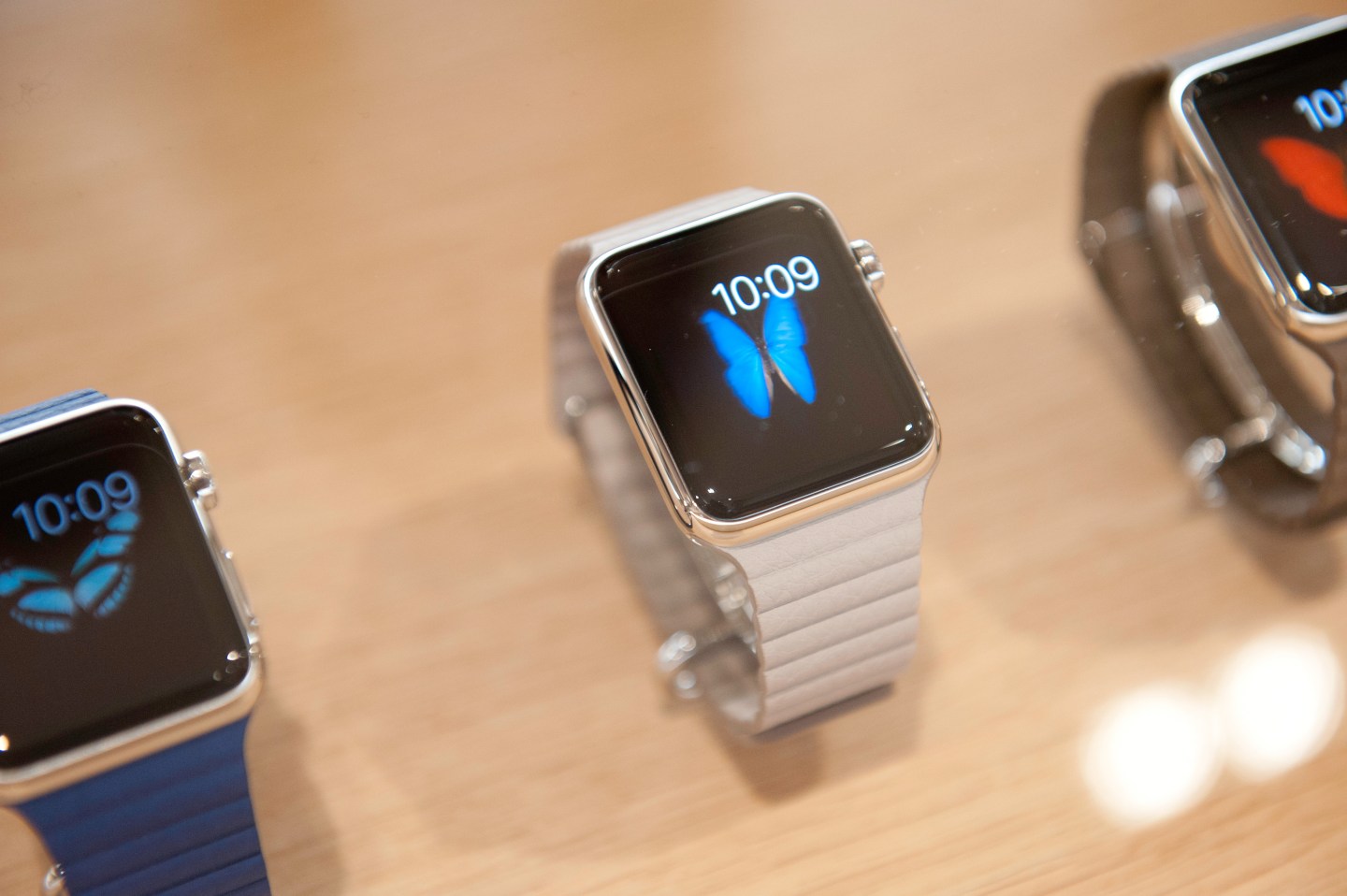 When we asked analysts last September to estimate how many Apple Watches the company would sell in calendar 2015, the average was 22.6 million. That figure included one estimate — Katy Huberty’s 60 million (!) bull case scenario — that she hasn’t mentioned since.

We surveyed our analysts again today, seven days before Apple’s Spring Forward event, and got nearly the same average — 22.47 million — even without Huberty’s bull case. We didn’t ask for an average selling price, but among those who offered one, the mean ASP was $416.

If there’s enough Watch news next Monday to move the needle, we’ll try this again.