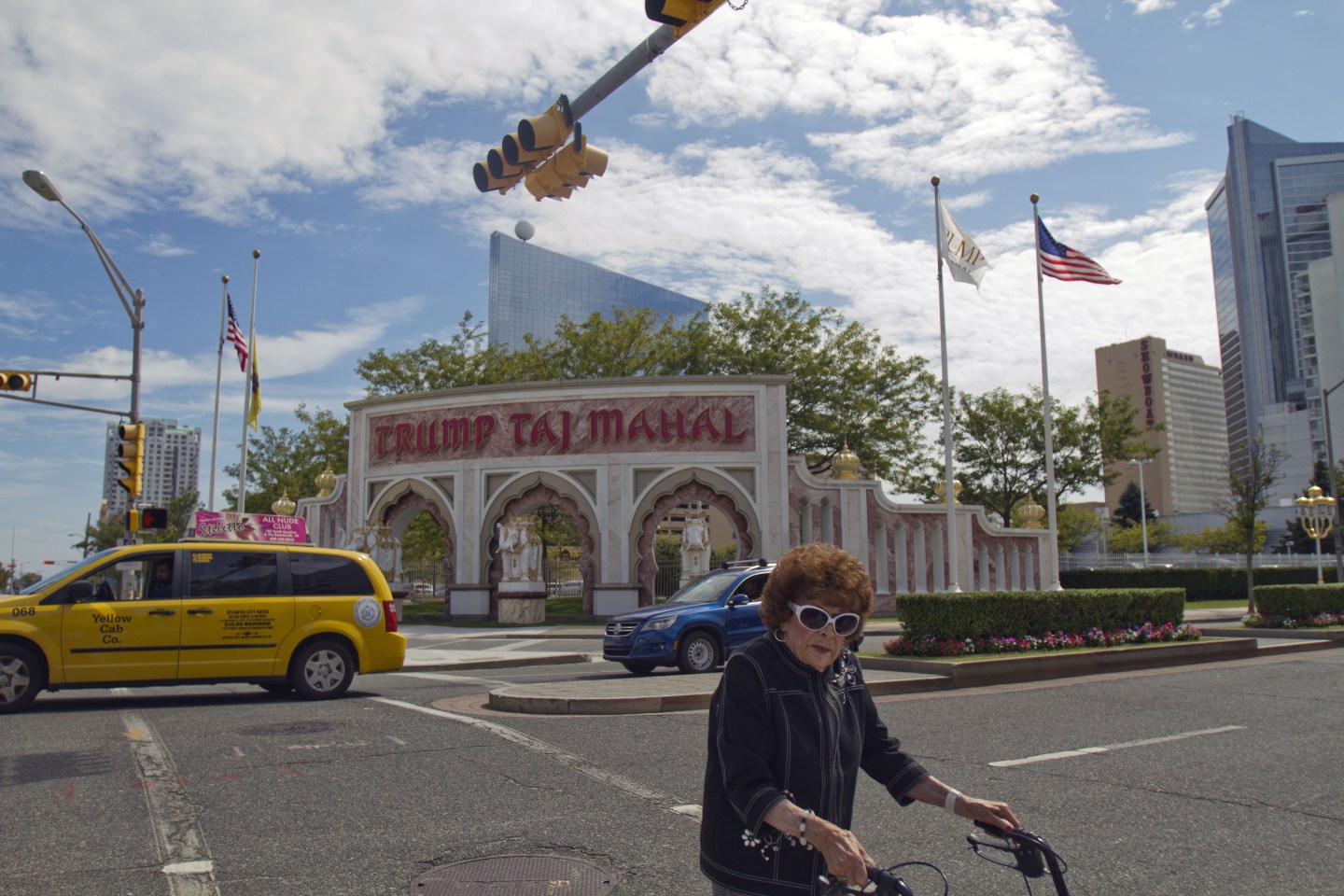 One New Jersey college wants to buy an abandoned casino. But Trump Taj Mahal has other plans.

Stockton University, a public college, purchased the shuttered Showboat Casino for $18 million in December in order to turn it into a residential campus, according to Bloomberg. But Trump Taj Mahal pointed out that it had an agreement with the casino’s former owner that the property only be used for a “high-end casino and hotel,” according to the article.

On April 4, however, the college announced “that it had reached a deal to sell the property to real estate mogul Glenn Straub for $26 million, with a clause allowing the university to cancel that sale within 90 days,” according to Bloomberg. The college’s plans include making a portion of the 1.7 million-square-foot property into housing for students, along with making an additional section for a hotel. It had not planned to install slot machines on the premises, according to the article.

“Having kids under 21 who will attempt to gain entry to the casino and engage in activities reserved for those only 21 and older would create numerous problems,” the casino claimed in a statement.

The $18 million investment by Stockton seems to make sense. The college said that it could house 1,600 students in the old casino, while generating revenue from a hotel. Meanwhile, Bloomberg reported that the college paid $30 million in 2008 for a resident complex that houses 32 students.