When is the right time to quit your job? 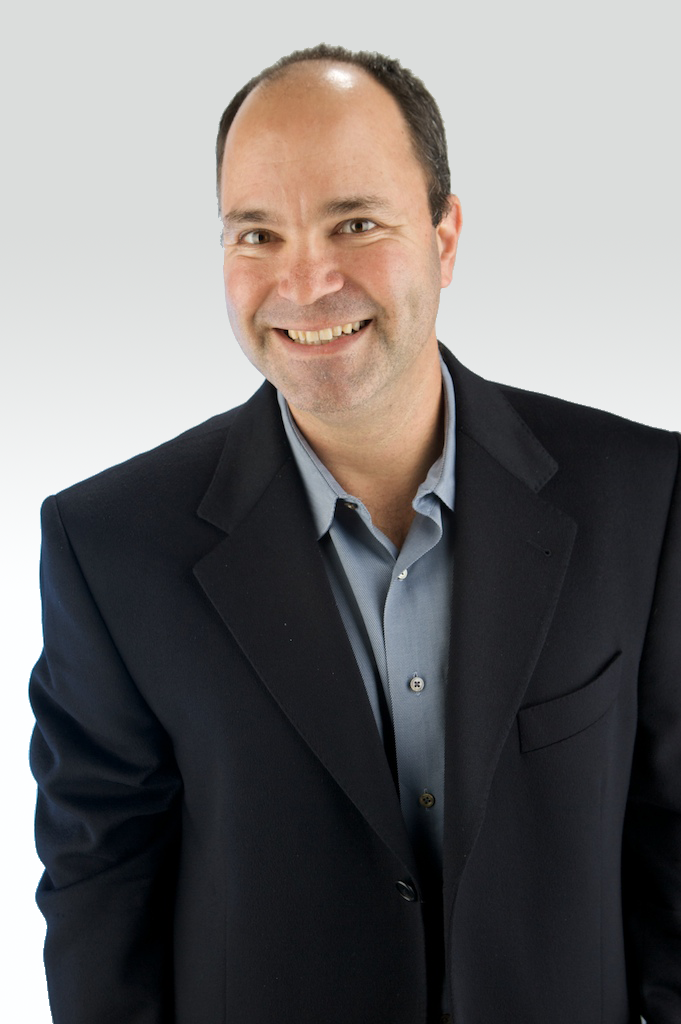 The Leadership Insider network is an online community where the most thoughtful and influential people in business contribute answers to timely questions about careers and leadership. Today’s answer to the question “What’s the best mistake you ever made?” is written by Steve Sims, CDO of Badgeville.

Earlier in my career, I was a gaming/tech executive with an interest in the crossroads of entertainment and technology. Most of my professional experience was in the video game industry and parallel arenas, where the rules of engagement and success were largely known. However, despite the job security of the video game industry I decided to leave. I had no idea what I was going to do or what I wanted my next job to be, but my father always told me, “do what seems right, and not what feels good.”

New technologies formed in startups are essentially a series of experiments. With tests and pivots, any new company has to fight for its success and its place in the world. When you come across an idea that’s innovative you may not know exactly how to proceed, but sometimes you just need to take a leap of faith and hope for the best. And I did just that when I left my most recent job as vice president of product management at a free-to-play gaming company before solidifying my next career step.

Leaving my job without a new position secured seemed crazy at the time, but I realized I stopped growing in my previous role and I knew I needed to find something more challenging and exciting. The willingness to fail, take the risks, and endure the changes led to a new chapter in my life – and ultimately the best mistake I’ve made ever made.

Why it’s okay to make mistakes at work by Shahrzad Rafati, founder and CEO of BroadbandTV.

Why this CEO dropped out of business school to open a pizza shop by Ryan Holmes, CEO of Hootsuite.

My best career mistake: Not asking for help by Sandhya Venkatachalam, partner and co-founder of Centerview Capital.

My best career mistake: quitting my job for love by David Reese, vice president of people and culture at Medallia.

From rags to riches: What one CEO learned from his biggest mistake by Ryan Smith, CEO and founder of Qualtrics.

How to make the most of your mistakes by Tough Mudder CEO Will Dean.