Scotch exports just fell for the first time in a decade 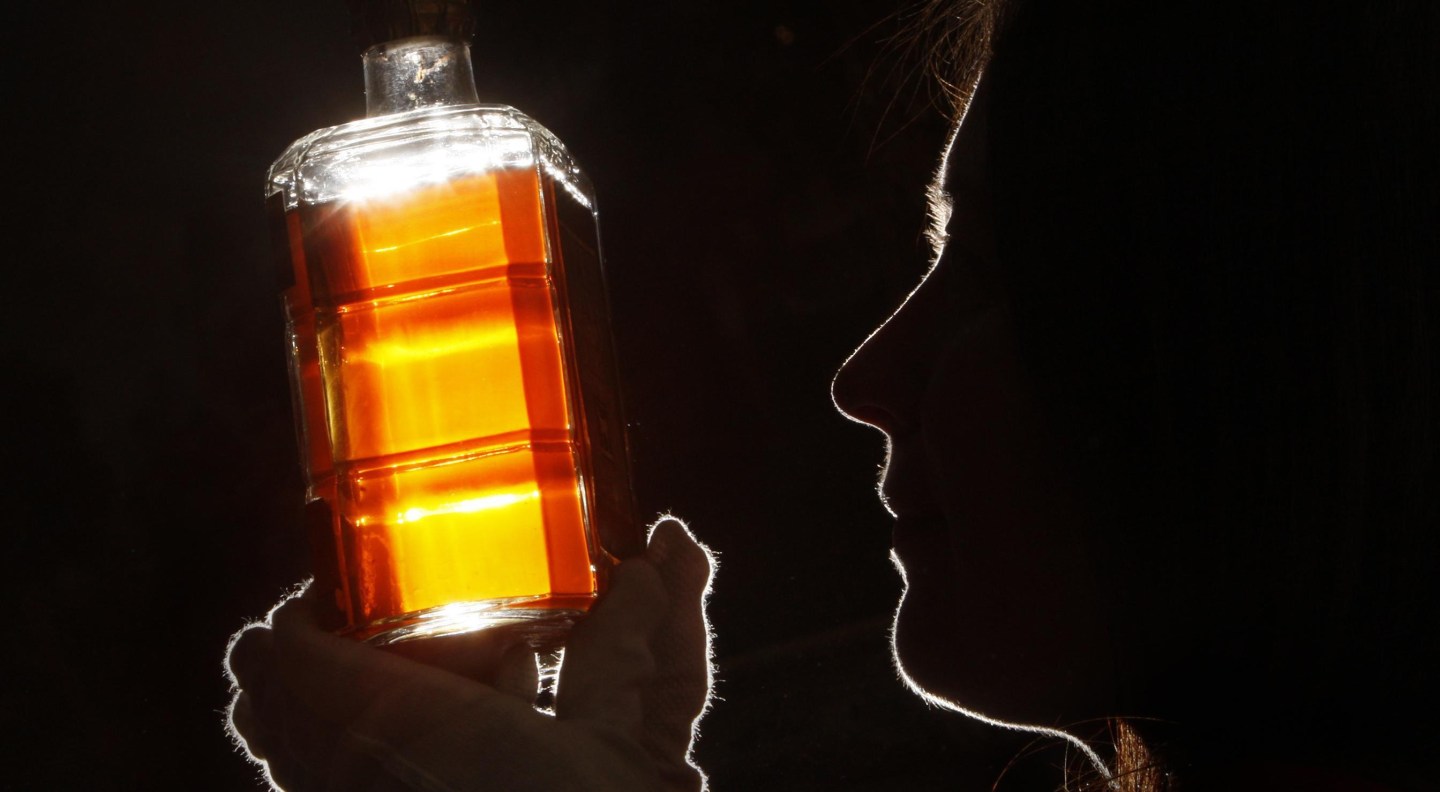 Scotch exports were down 7% in 2014, the Scotch Whisky Association said Wednesday, putting the blame on weak economic conditions and political strife in key scotch-consuming countries. Exports from Scotland declined to $5.8 billion in 2014 from $6.3 billion the previous year. Exports to the U.S., which is the biggest foreign market for scotch, fell by 9%.

The figures represent a reversal of scotch’s historical success. The total value of scotch exports has risen 74% since 2004, the report found.

Here’s more from the SWA’s report on the cause of the scotch slump:

The overall picture, following several years of record-breaking growth, was consolidation in many developed markets and underlying strong growth in most emerging markets. Political volatility affected this picture in places and some fluctuations were driven by changes in stock levels rather than by underlying consumer demand.

“Economic and political factors in some important markets held back Scotch Whisky exports in 2014 after a decade of strong growth,” David Frost, CEO of the Scotch Whisky Association, said in a statement. “It shows that the industry’s success cannot be taken for granted and that we must continue to argue for more open markets and ambitious trade deals that tackle barriers to market access.”

But if you’re looking for six Scotch selections to try out, check out this Fortune story from the holidays.