Will Nissan and Daimler soon be building trucks together? 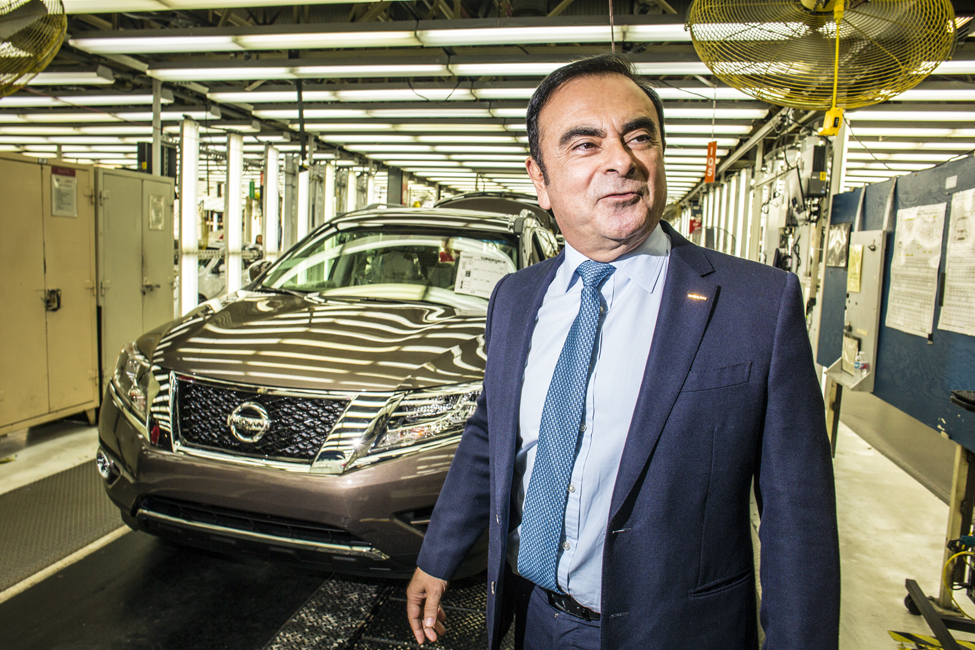 Speaking at the New York International Auto Show to a room of journalists, Ghosn fielded questions about a drawing of a small Mercedes-Benz pickup truck, published a week earlier in the trade press. Since the Renault Nissan Alliance already collaborates with Daimler on joint vehicle projects, analysts are speculating that the Germans, French and Japanese are about to broaden that relationship to include pickups.

A small pickup could be the prelude to a big one — or perhaps a decoy for a big one.

The U.S. pickup truck segment, dominated by General Motors (GM), Ford (F) and Fiat Chrysler (FCA), is a tempting one. Nissan and Toyota (TM) manufacture full-size pickups in the U.S., although in numbers that are smaller than those produced by the Detroit-based automakers.

“Cooperation with Daimler is going well,” Ghosn said, “based on projects that are win-win for both of us. Dieter and I discuss things, there are no taboos,” he added, referring to Daimler’s CEO Dieter Zetsche by his first name. “If he wants to discuss something, OK. We’ll have to wait and see.”

“There is nothing now,” Ghosn said. But the probability is strong that the automakers will discuss joint venture alternatives shortly, if they aren’t already.

Detroit-based automakers are highly dependent on pickups such as the Chevrolet Silverado, Ford’s F-150 and Fiat Chrysler’s Ram to provide the financial resources that support the rest of their business. Luxury pickup versions, such as Ford’s King Ranch, may sell for $60,000 and generate up to $20,000 of profit.
[fortune-brightcove videoid=4149931451001]

Nissan showed a new version of the Titan in Detroit in January, quenching the theory that the Japanese automaker might be considering withdrawal from the segment. Daimler, which presumably could share a plant and development costs with Nissan, just announced plans to build a full-fledged assembly plant for commercial vans in South Carolina, underscoring its ambitions to expand its truck business in the U.S. A luxury pickup under the Mercedes-Benz brand would make a logical extension of its product line.

A more immediate goal for Nissan in the U.S. is achieving 10% market share, up more than a point and a half from its 8.4% share for all of 2014. Directly in its sights is Honda, which finished 2014 with a 9.3 percent share. As the gap between them has narrowed, the automakers have sniped back and forth with accusations of deep discounting via retail financial incentives, as well as low-profit sales to daily rental fleets.

Jose Munoz, Nissan’s head of North American operations, launched the latest salvo, denying that the company was selling in bigger volume to daily-rental fleets. Munoz also cited figures to show that Nissan’s incentives to retail customers in the first quarter of 2015 were lower than a year earlier.

A better North American pickup truck business, perhaps with Daimler as partner, might help Nissan catch Honda. But Nissan’s archrival is introducing snazzy new models, too, such as the HR-V subcompact crossover — evidence that 2015 could well be — as Honda calls it — “The Year of Honda.”
[fortune-brightcove videoid=4149503820001]