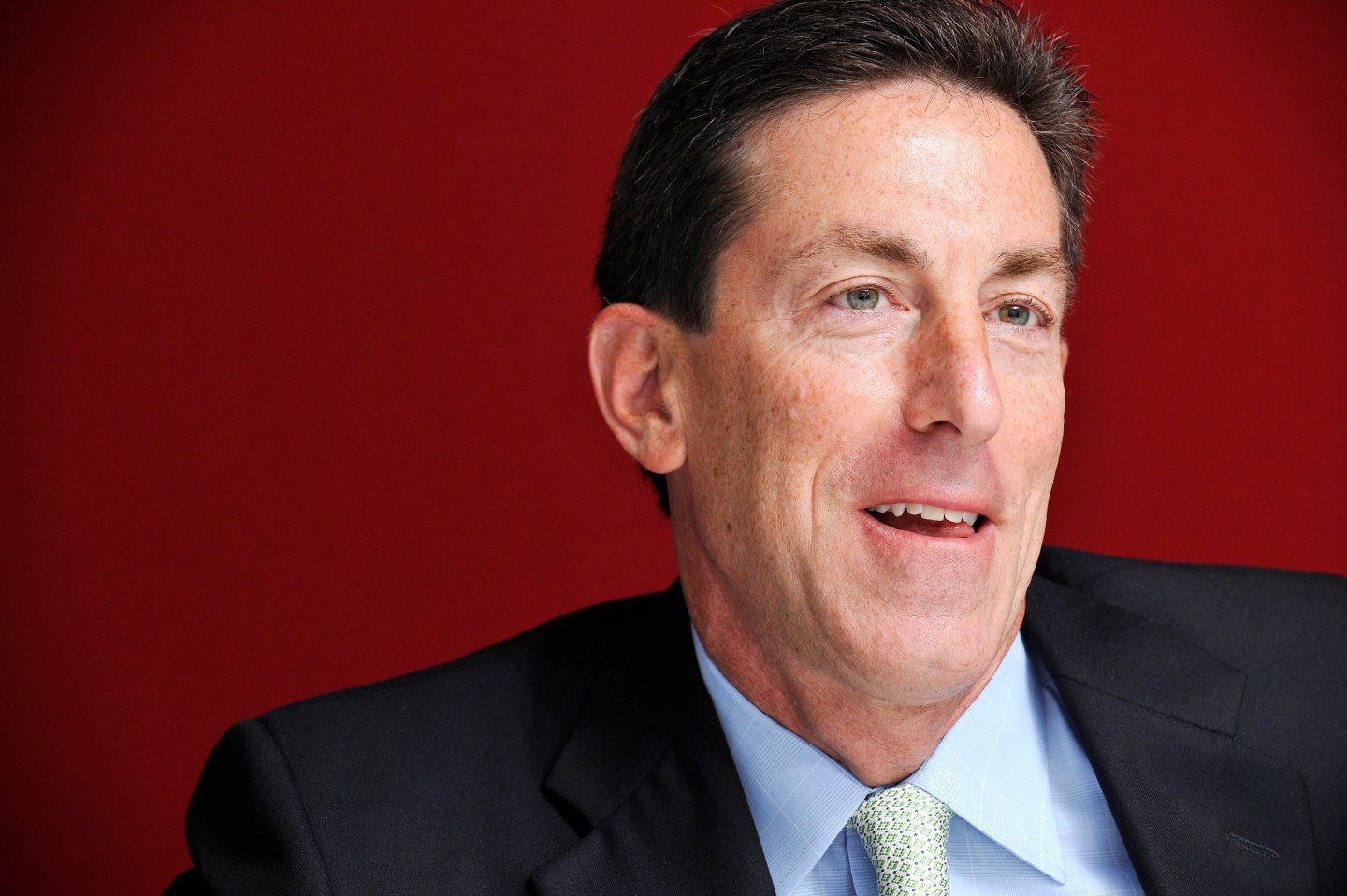 Andrew Miller, chief executive officer of Polycom Inc., speaks during an interview in Singapore, on Monday, June 7, 2010. Polycom, the largest independent maker of videoconferencing systems, said on May 10 it named Miller as CEO, tapping the former chief of rival Tandberg ASA to turn Polycom into a "multibillion-dollar company." Photographer: Munshi Ahmed/Bloomberg via Getty Images
Photograph by Munshi Ahmed — Getty Images

The U.S. Securities and Exchange Commission charged the Silicon Valley-based technology company Polycom (PLCM) and its former chief executive on Tuesday over allegations they hid more than $200,000 in personal perks from investors.

Polycom has agreed to settle charges over inadequate internal controls and disclosure violations and pay $750,000, while the SEC’s case against former Polycom CEO Andrew Miller will be litigated in federal court, the SEC said.

Attorneys for Miller could not be immediately reached.

A company spokesman said Polycom would not comment beyond an 8K filing announcing the settlement to investors. The company settled the case without admitting or denying the charges.

According to the SEC’s complaint, Miller created fake expense reports with “bogus business descriptions” for how he used corporate funds to pay for meals, gifts and entertainment.

The SEC added that Miller used company funds to travel with friends and his girlfriend to fancy resorts, saying the trips were for business reasons.

“CEOs are stewards of corporate assets and must be held to the highest standard of honesty and integrity,” said Andrew Ceresney, the head of the SEC’s enforcement division, in a press release.

“We will not hesitate to charge executives with fraud when they allegedly use a public company as a personal expense account and hide it from investors.”
Miller, 55, served as the company’s CEO from May 2010 until his resignation in July 2013.