Neil Patrick Harris is back in these hilarious new Heineken commercials 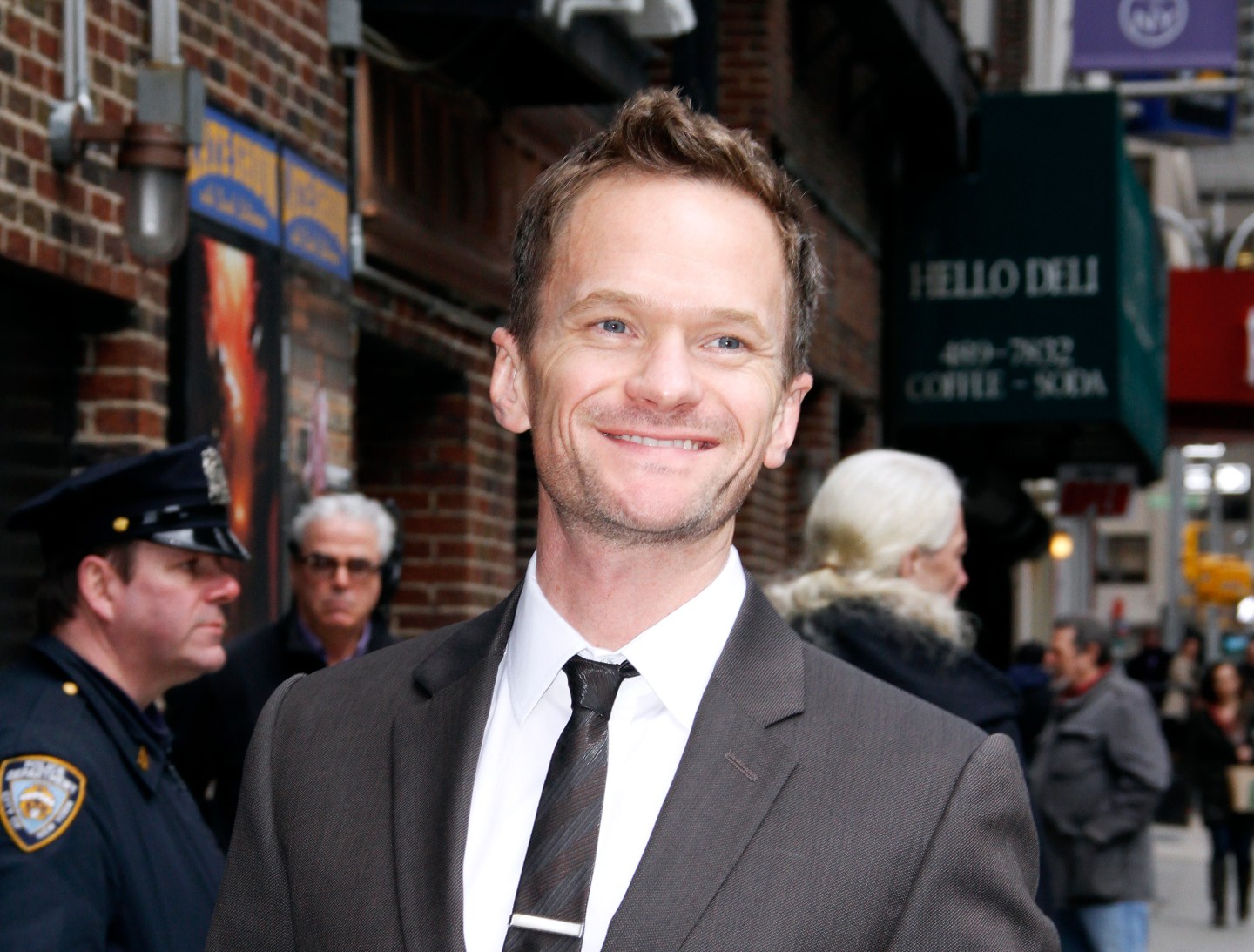 Harris appears in a 15-second TV teaser and a two-minute video posted online as part of a Weiden + Kennedy New York campaign. As to be expected, Harris is pretty hilarious in the clips, promising a money-back guarantee for buying the brew (a real deal in some states).

In the two-minute version, Harris is accosted at a grocery store by workers who all know the actor as the “Heineken guy,” much to his chagrin:

According to the Consumer Edge Insights’ Beverage DemandTracker, we found that 40 percent of 21- to 27-years-olds desire light beer with a more full-flavored taste. To meet consumer demand for fuller-flavored beers, Heineken reformulated the brew with Cascade hops in 2013, which are particularly beneficial in enhancing the taste and give it a fuller flavor, crisper aftertaste and a clean finish, yet we’ve preserved the easy-to-drink, effervescent, low-calorie beer that Heineken Light drinkers love.

The company announced Tuesday a decision to make “organizational changes” in order to boost delivery, according to a release. “The changes will allow the business to better focus on growth opportunities, to be more agile in responding to consumer needs in the marketplace and be more cost effective in doing so,” the company announced.