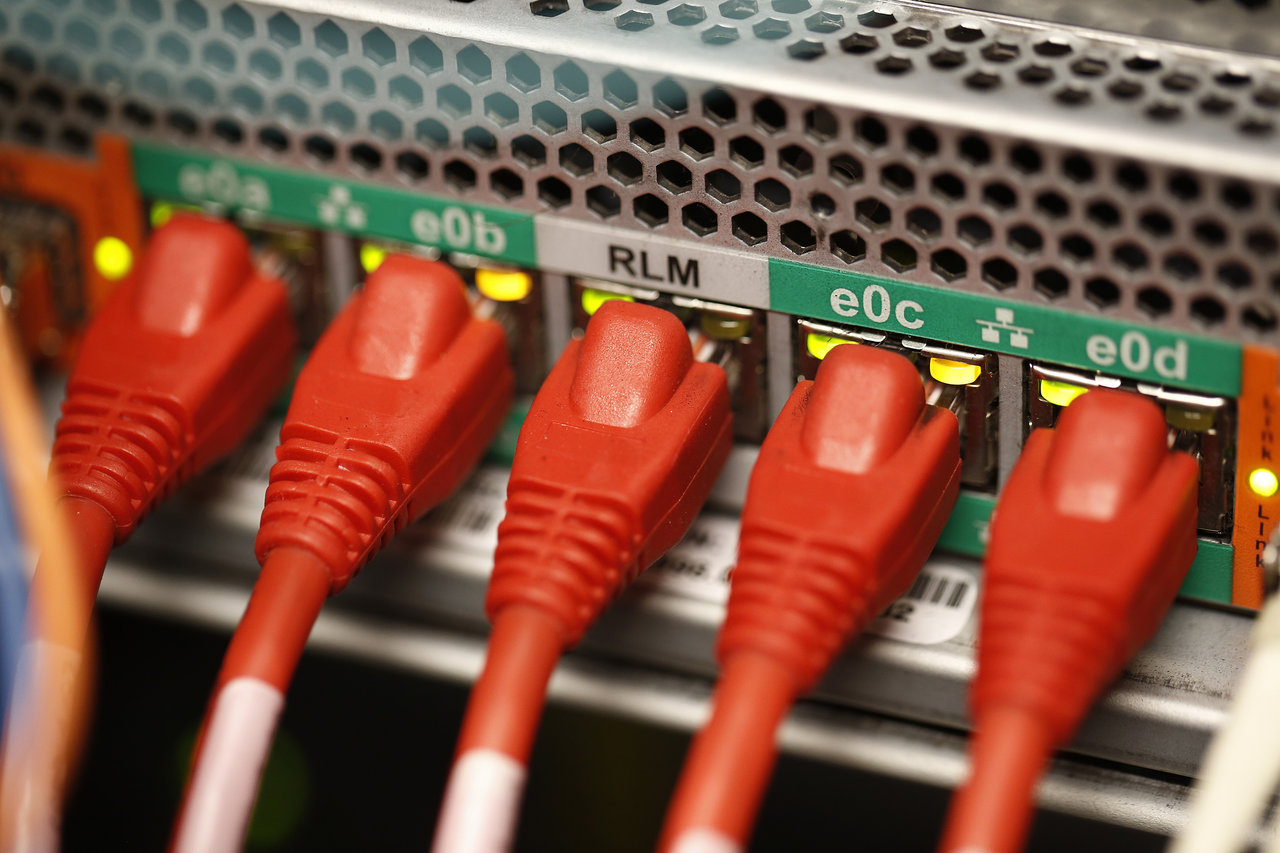 Charter said it would pay Advance Newhouse, the owner of Bright House, $2 billion in cash and the rest in common and convertible preferred units of a newly created partnership for the deal.

Charter will own 73.7 percent of the partnership and Advance Newhouse will own the rest, the companies said in a statement.

Separately, Comcast (CMCSA), the largest U.S. cable operator, said Tuesday it will form a company to invest in growth-oriented companies both in the United States and international markets, and it said its finance chief would leave his post and head the new company.

The new company will have total capital commitments of up to $4.1 billion, of which $4 billion will be invested by Comcast and at least $40 million by Chief Financial Officer Michael Angelakis.

Angelakis, whose resignation will be effective upon the earlier of the date on which Comcast’s new CFO commences employment or June 30, 2016, will also work with Comcast as senior adviser.

Bright House has about 2 million video customers in central Florida, including Orlando and Tampa Bay as well as Alabama, Indiana, Michigan and California.

Charter and its largest shareholder, Liberty Broadband Corp, have been open about their desire to consolidate the industry. Charter made a bid for Time Warner Cable Inc before Comcast swooped in with a $45.2 billion offer.