When is the best time to schedule a job interview? 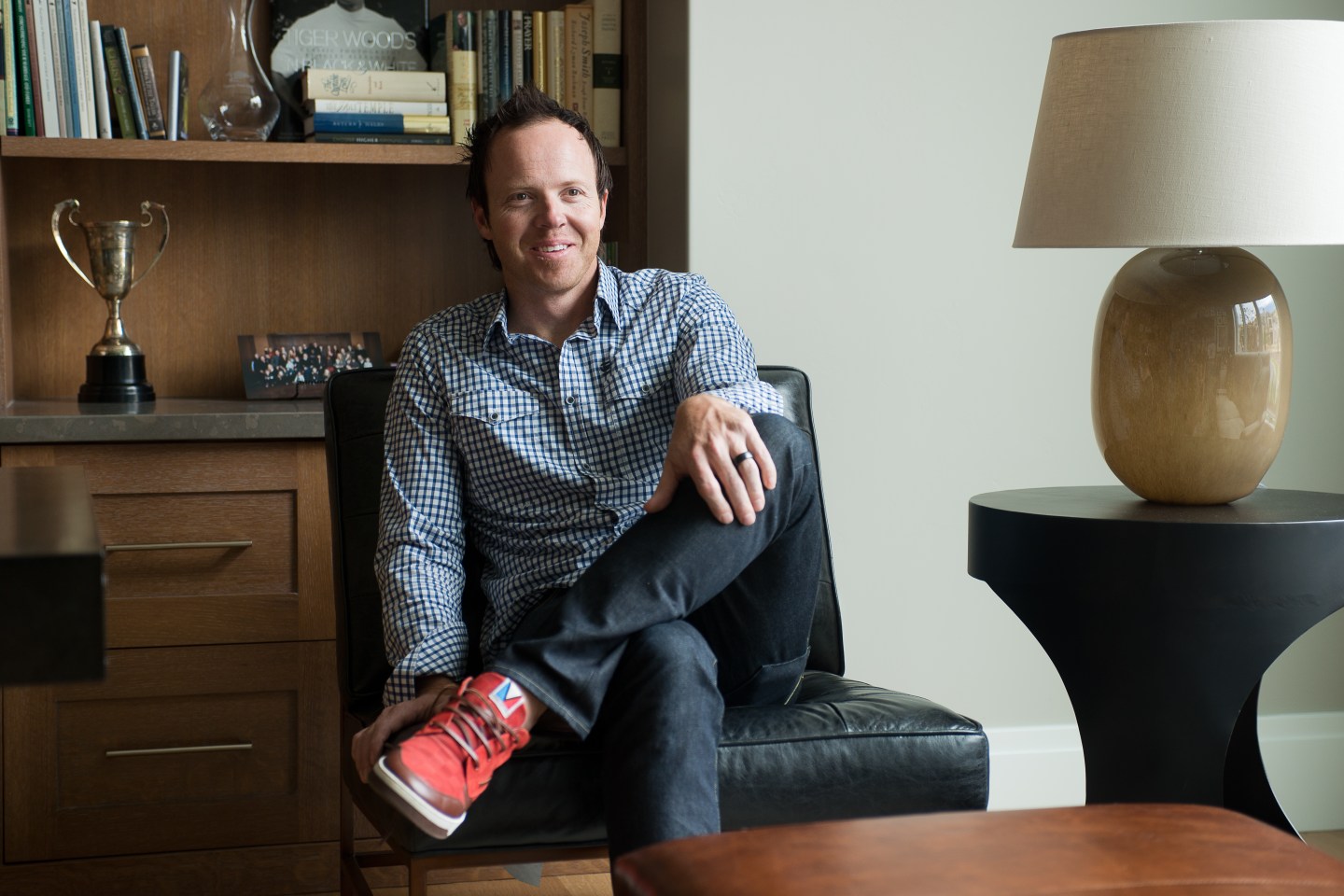 The Leadership Insider network is an online community where the most thoughtful and influential people in business contribute answers to timely questions about careers and leadership. Today’s answer to the question “What are three tips for nailing a job interview?” is by Ryan Smith, CEO and founder of Qualtrics.

The war for talent is real – especially in certain geographies and industries. Maybe you’ve heard stories about people going out to lunch and coming back with a new job (it happens more than you think). But that doesn’t mean candidates can get sloppy or don’t have to fight their way into the best companies. In reality, great companies will always keep a high bar so only the best people get in the door. And let’s face it — everyone wants to work for a great company.

We have the following saying at Qualtrics: A-players hire A-players, B-players hire C-players, and C-players sink the ship. So how do you prove you’re an A-player when it comes to an interview? Beyond the obvious advice to come prepared and have great questions, here are three tips I’d recommend for nailing a job interview:

Demonstrate passion
Every time I interview some one I ask myself: Does this person provide leverage and will they help us grow faster? So, how do you show this? For one, don’t act indifferent during an interview. It’s never good to be desperate, but it’s also a huge turn off to act disinterested. Some people think this will help them negotiate better, but it usually comes across badly. Passion around joining a company is important; employers want candidates that will be committed and loyal. They want people who will buy into their vision and get things done.

The easiest way to show your passion is by actually showing you care about the company you are interviewing with. You can do this through research, but anyone can do research. Most people don’t take it to the next level – and we’re always looking for people who will raise the bar for the team. Demonstrate critical thinking about your research by coming up with creative ideas or opportunities the company may not have considered. Don’t be arrogant or come across as a know-it-all — it’s likely the company has already considered what you’re suggesting. However, it’s impressive to show that you have gone beyond the basics to think through opportunities and discuss them in a meaningful way.

Know what you’re up against
In 2011, Jonathan Levav a professor Stanford University, conducted research on decision-making fatigue. He looked specifically at parole boards and found that how soon a parolee came in for review after a break (such as lunch) had huge implications on whether someone was granted parole. The later it got in the day, the more likely the parole boards were to suffer from this type fatigue. Barack Obama used Levav’s research to change how he gets dressed in the morning. He would rather limit the choices he has to make about unimportant things (like what he’s wearing) to avoid decision-making fatigue throughout the day.

So, what does this mean for job interviews? If possible, get your interviews scheduled first thing in the morning when people are fresher and better able to make decisions to evaluate your candidacy. If you’re interviewing later in the afternoon, know what you’re up against. At that point in the day, people are likely struggling with decision fatigue. That means you have to really bring your A-game to make sure you’re given a fair shot.

Show you can take the next two jobs
Many of us are familiar with the saying, “Don’t dress for the job you have; dress for the job you want.” It’s just as true in the interview stage. You need to demonstrate not only that you can handle the job you’re being considered for, but also that you have a lot of runway ahead of you. At Qualtrics, we always ask ourselves whether the person we’re interviewing has the trajectory to potentially take the next two jobs, in addition to the one they are interviewing for.

Don’t get me wrong — I’m not suggesting you get too far ahead of yourself and act like you’re entitled to a senior-level position that you haven’t earned. That will torpedo your chances fast. But most employers like to see a candidate that will give their company leverage. Do you have the potential to grow with the company and take on bigger projects over time? Or are they hiring you at a level where you’ll already be tapped out? Are you going to be the next success story? Demonstrate your ability to get stuff done, think creatively, and be a rock star in the position your interviewing for. And do it in a way that shows your interviewers that you’re committed to continually learning and helping make the company great.

Read all answers to the Leadership Insider question: What are three tips for nailing a job interview?

Why it’s okay to get personal in a job interview by Eva Gordon, vice president of training and development at The Container Store.

How social media can actually help you get hired by Andres Traslavina, senior global recruiter at Whole Foods Market.

3 key questions to ask yourself before a job interview by Charles Galda, CIO of technology centers and services at GE Capital.

Hiring 101: How to ace a job interview by Mike Del Ponte, co-founder of Soma.

College graduates: How to land your first job by David DeWolf, president and CEO of 3Pillar Global.

Why you should treat a job interview like a first date by Ryan Harwood, CEO of PureWow.

Why an impressive resume won’t get you hired by Sunil Rajaraman, co-founder of Scripted.com.

Birchbox co-CEO: How to nail a job interview by Katia Beauchamp, co-founder and co-CEO of Birchbox.