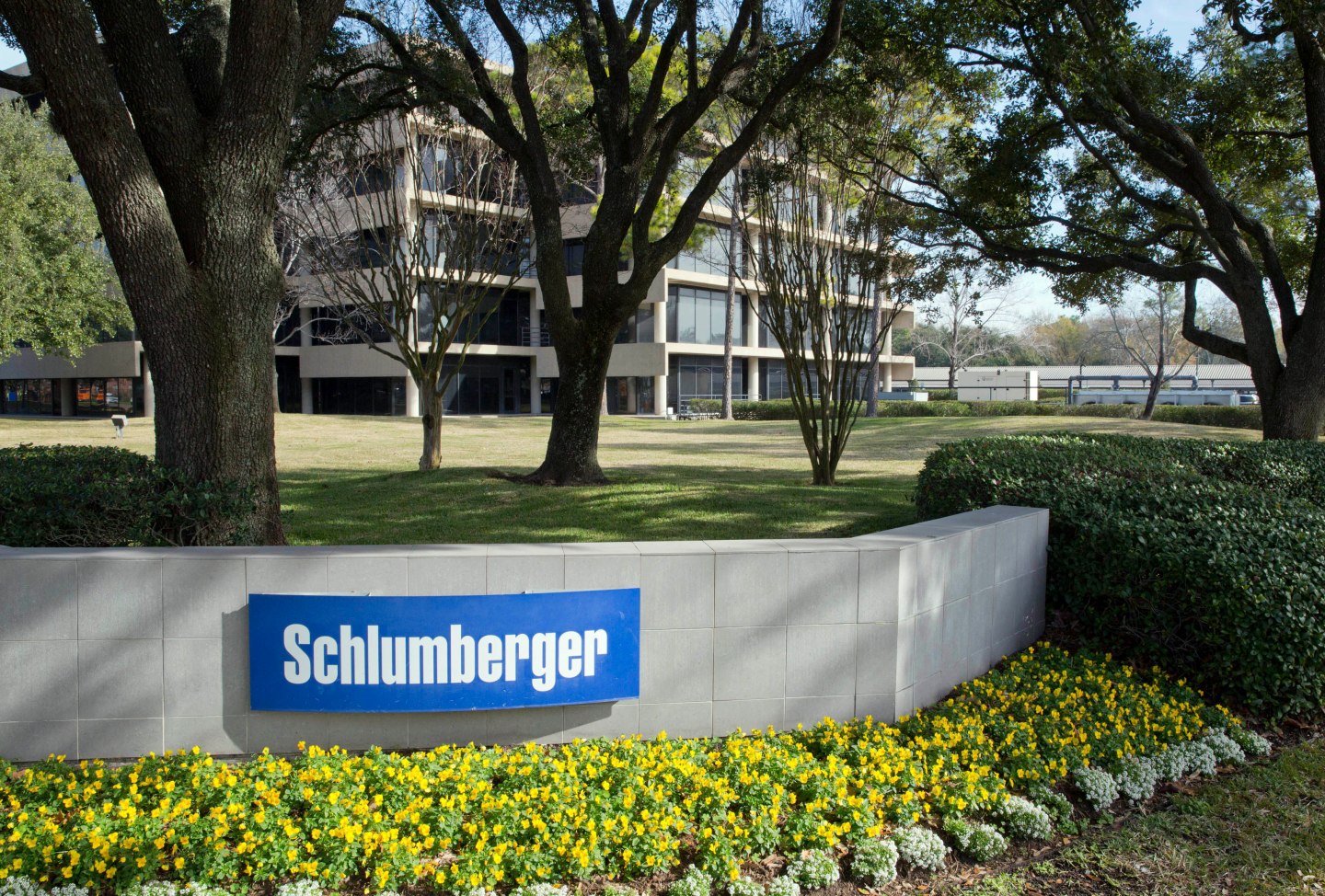 The exterior of a Schlumberger Corporation building is pictured in West Houston January 16, 2015.
Photograph by Richard Carson—Reuters

(Reuters) – The U.S. Justice Department said on Wednesday that a subsidiary ofSchlumberger Oilfield Holdings had pleaded guilty to violating U.S. sanctions related to Iran and Sudan and would pay a $237.2 million fine.

The oil well manufacturing company also agreed to a three-year period of corporate probation, during which it will cease all operations in Iran and Syria and hire an independent consultant to review its policies on complying with sanctions.

“Today’s announcement should send a clear message to all global companies with a U.S. presence: Whether your employees are from the U.S. or abroad, when they are in the United States, they will abide by our laws or you will be held accountable,” Manchen warned.

The plea agreement is the latest in a series of cases, including the recent $1.5 billion deferred prosecution by Commerzbank, in which the U.S. prosecutors penalized a global company for violating U.S. sanctions.

“Any company that does business in the United States in any way, shape, or form must refuse to work in sanctioned countries or risk criminal prosecution,”said Matthew L. Schwartz, a white-collar defense attorney at Boies, Schiller and Flexner.

Schwartz said Schlumberger was prosecuted in part because U.S.-based employees provided technical assistance with the company’s drilling tools in Iran and Sudan.