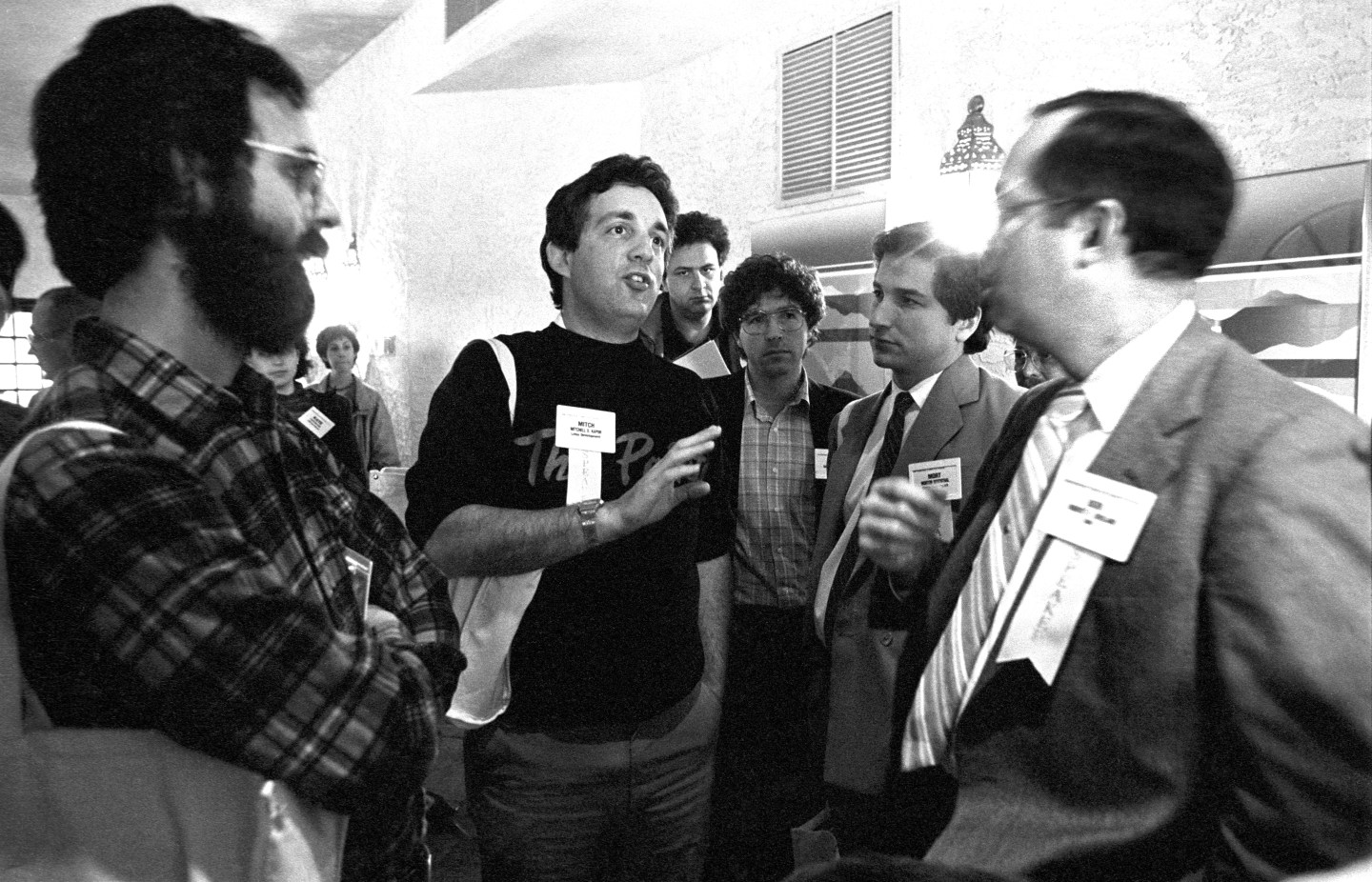 If many people working in business technology today don’t know Mort Rosenthal’s name, they probably should. Rosenthal founded a company called Corporate Software in 1983, and with it, a brand-new way for companies to purchase software from multiple vendors with one point of support and service for those brands.

Rosenthal, in his early 60s, died at home earlier this week. The cause of death is not yet known.

As simple as the idea of selling multiple software brands and associated services to businesses sounds, it was revolutionary at the time. Until Corporate Software came to be, a company purchasing software for dozens or hundreds of employees had to go the retail route—as in visit an actual brick-and-mortar location, or make use of retail catalogs—to buy software. If you wanted 100 copies of Microsoft Office or Lotus 1-2-3 , you had to schlep to a store, one with an official Microsoft or Lotus medallion in the window, and purchase 100 plastic-wrapped boxes of Office or 1-2-3 for your company. There were no enterprise software licenses or volume licenses of any kind.

Corporate Software started to change all that. “The idea back then of going to Microsoft and Lotus and pitching them an [outside] outbound sales force to sell into corporate accounts was completely novel,” said Howard Diamond, who became CEO of Corporate Software after Rosenthal. (He’s now chief executive of MobileDay in Boulder, Colo.)

Lotus actually required Corporate Software to buy a retail storefront in Danvers, Mass. in order to get the rights to sell Lotus 1-2-3. Even though that shop was more a front than a real retail location.

Persuading the big-wigs at the software giants to let another company into their supply chain was no mean feat. There were tales of Rosenthal, in the heat of negotiations, climbing on the conference table barking like a dog. Asked about that years later for a magazine profile, Rosenthal told the reporter: “I don’t remember that, but it sounds like something I’d do.”

Whether the stories were true or not, executives at Lotus—now IBM—used to call him “Mad Dog.” It was the sort of term Rosenthal took more as one of endearment than as an insult.

Rosenthal, whose Linkedin profile lists him as a serial entrepreneur, went on to found other startups, including Enterprise Mobile, now a division of Honeywell. None were as successful as Corporate Software, which endured several permutations: Bain took the company private and merged it with R.R. Donnelley’s software group to become Stream, which later split into three groups, one a Corporate Software entity.

Today, parts of the original company live on as Insight.

Other Rosenthal ventures included Wellspace an alternative health clinic, which filed for bankruptcy in 2008. Another, IMO—as in “Independent Mobile,” not today’s Internet-speak “in my opinion”—was a sort of Corporate Software revisited that provided enterprise customers a one-stop shop for mobile devices from all the major vendors also disappeared.

Services will be held for Rosenthal in Boston on Monday.