Only in New York: the 49-hour work week 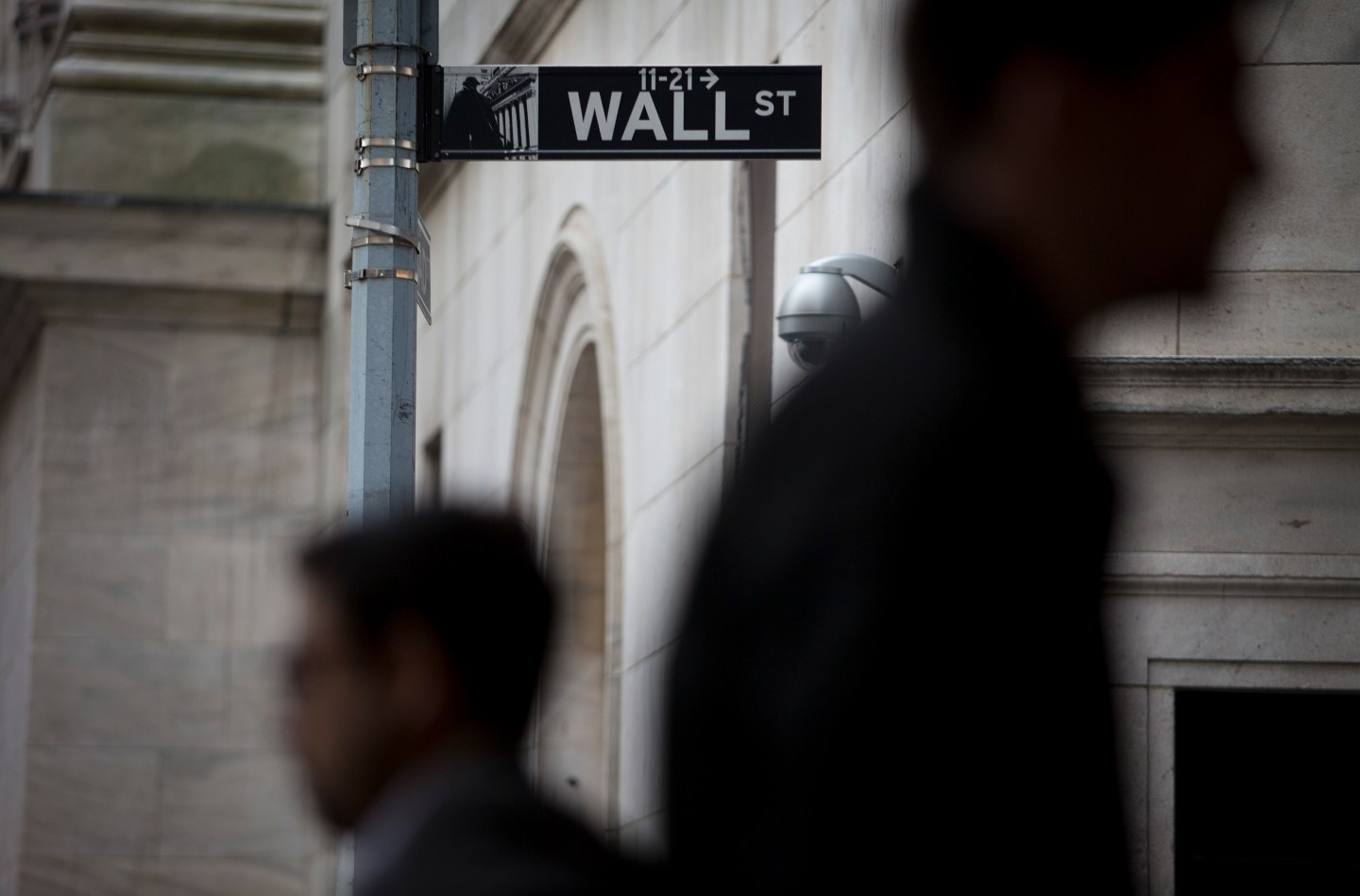 You’ve heard of the 80+ hours per week that some young investment bankers work.

But new data suggests that in New York City, it isn’t just Wall Street types who rack up the hours toiling away each week.

A new report out today from New York City Comptroller Scott Stringer, entitled “The Hardest Working Cities,” says that full-time workers in New York have longer work weeks than those in the next 29 largest cities.

An average New Yorker’s work week totals 49 hours and 8 minutes, mostly caused by the long commute, which, on average, totals more than six hours each week. That’s bad news in light of a 2011 Swedish study that concluded that couples in which one partner commutes more than 45 minutes each day are 40 percent likelier to divorce.

Stringer calls the data in his report a “one-two punch for lower wage workers, who get paid less and travel longer to get to work.” And for all workers, Stringer adds, the data suggest that, “employees in the Big Apple get paid less than it appears on an hourly basis, because their commutes are significantly greater than anyone else in the country. New Yorkers are dedicated, ambitious and tough, but to compete in the 21st century we need to expand our transit networks and advance policies like flexible work arrangements and predictable scheduling.”

Stringer’s report, which his office’s press release called “a first-of-its-kind analysis of workplace trends,” is based on old data from the 1990 and 2000 U.S. Census, and more recent data from the 2013 American Community Survey.

The next closest city in terms of work week hours is San Francisco, where the total work week is 48 hours, 58 minutes. Rounding out the top 10 are: Washington, D.C.; Houston; Fort Worth, Tx; Chicago; Boston; Charlotte, N.C.; Baltimore; and Seattle. Of course, that’s not a top 10 most cities want to have achieved.