This may be the next big Apple Watch leak 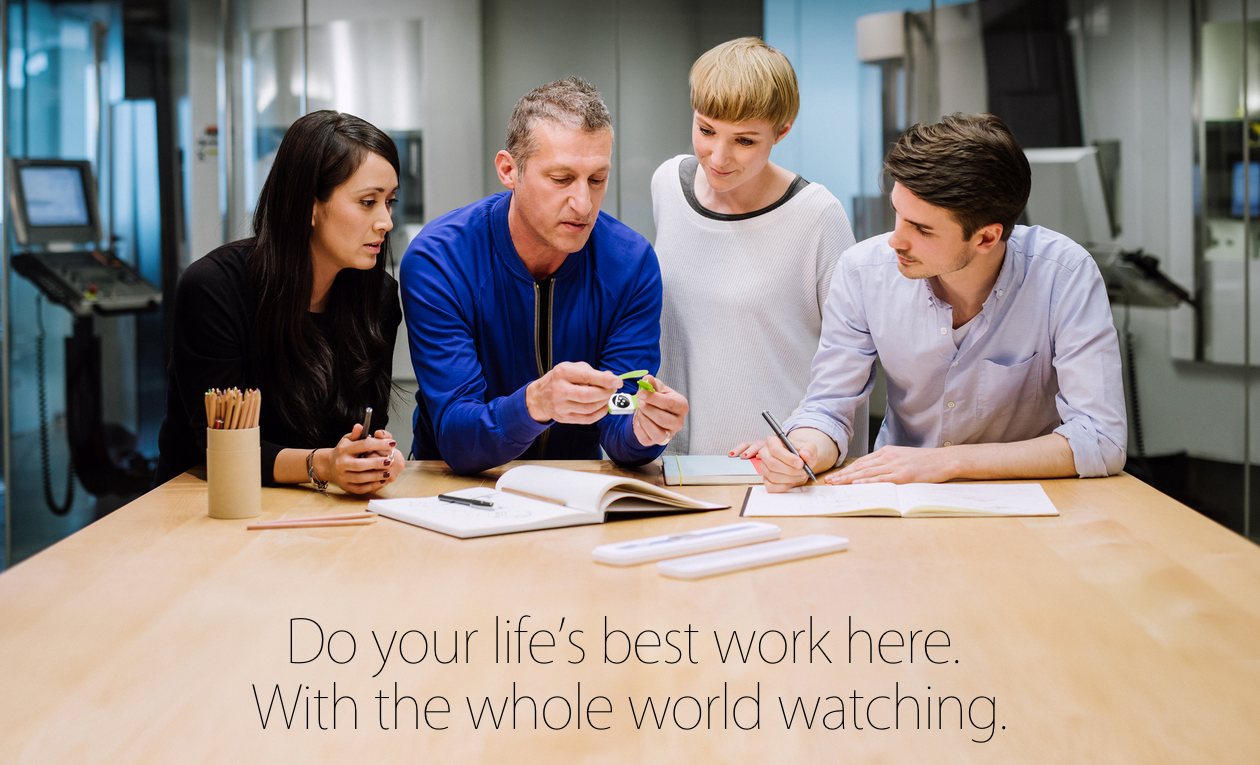 The fever of anticipation for the upcoming release of the Apple Watch may have reached a new level. Apple blogs and rumor sites believe they may have spotted the first look at what the device’s packaging—or its accessories’ packaging—may look like when it becomes available to the public April 24.

A photo published on a newly updated Careers section of the Apple (AAPL) website seems to show a watch in simple white packaging. But as 9to5Mac.com points out, isn’t clear whether this packaging is for the Apple Watch itself or simply for a strap to go along with it.

A limited preview period for the Apple Watch begins April 10, a few weeks before the gadget goes on sale—and all is finally revealed.