Your next Windows computer will recognize your face 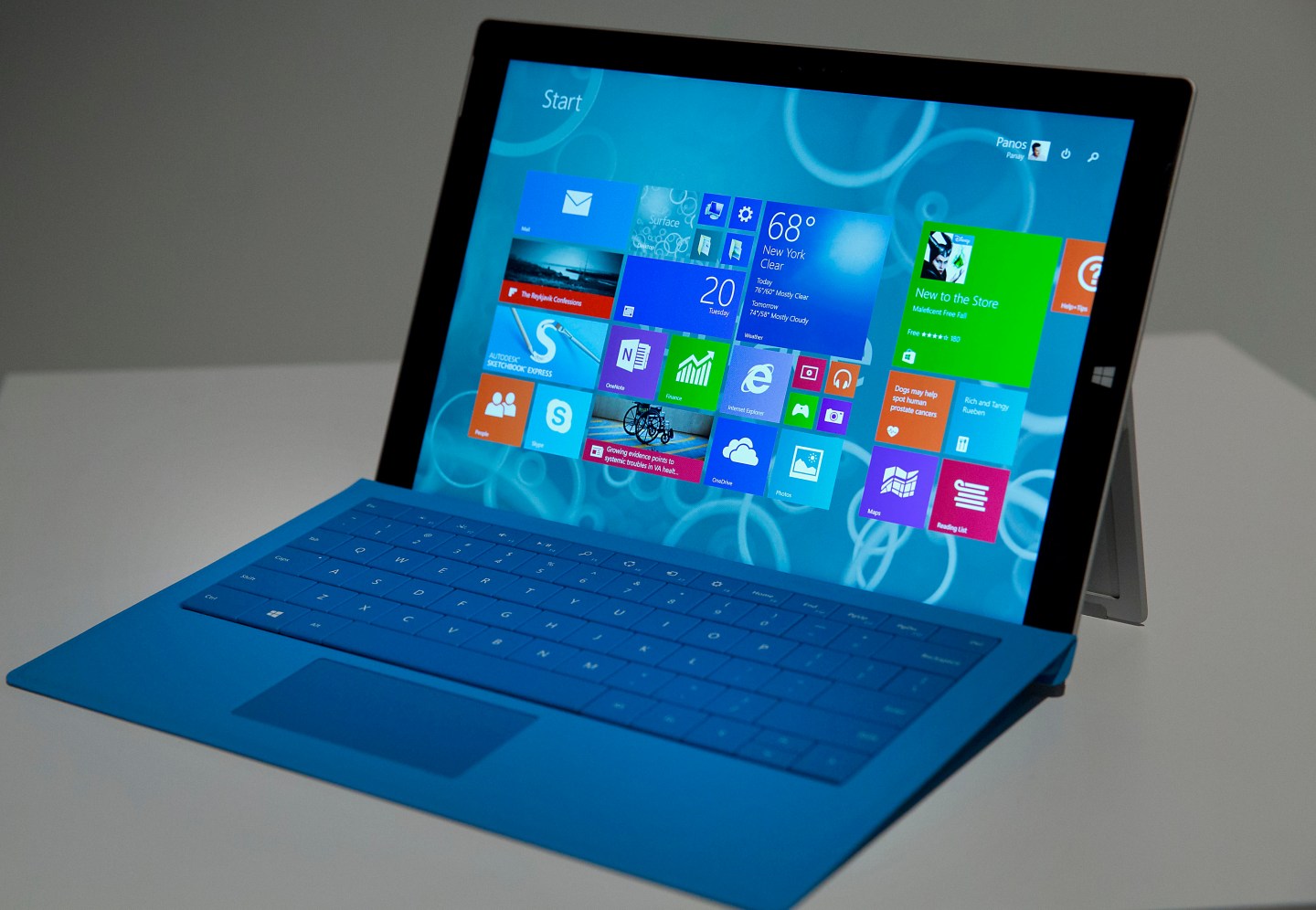 The Microsoft Corp. Surface Pro 3 tablet computer is displayed during an event in New York, U.S., on Tuesday, May 20, 2014. Microsoft Corp. introduced a larger-screen Surface tablet that is thinner and faster than the previous Surface Pro model, its latest attempt to gain share in the market dominated by Google Inc. and Apple Inc. Photographer: Jin Lee/Bloomberg via Getty Images
Photograph by Jin Lee — Bloomberg via Getty Images

Microsoft (MSFT) is taking passwords to the next level by including a new biometric application that will recognize your face in its upcoming Windows 10 operating system.

The new feature was detailed on the company’s Windows blog:

I’d like to introduce you to Windows Hello – biometric authentication which can provide instant access to your Windows 10 devices. With Windows Hello, you’ll be able to just show your face, or touch your finger, to new devices running Windows 10 and be immediately recognized. And not only is Windows Hello more convenient than typing a password—it’s more secure! Our system enables you to authenticate applications, enterprise content, and even certain online experiences without a password being stored on your device or in a network server at all.

Microsoft says the feature is smart enough to tell the difference between a person’s face and a printed-out image of that person’s face.

This is one area where Microsoft may be moving faster than Apple (AAPL). While Apple’s latest iPhones have touch-based unlocking, its new MacBook laptops lack any kind of fingerprint or facial recognition program.