Ryanair board approves plan to crack open the US market 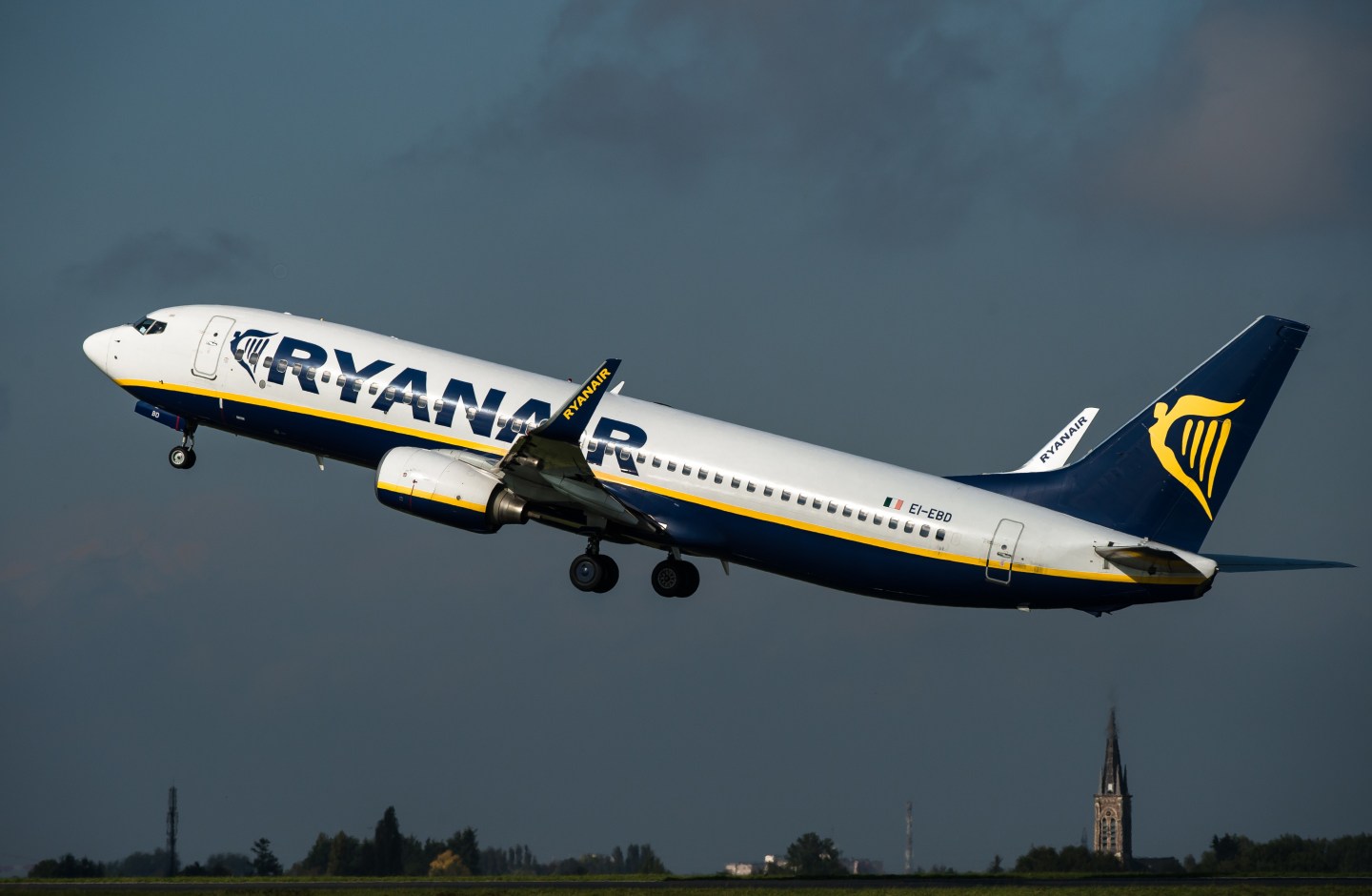 It’s wanted to for years, but Irish-based low-cost airline Ryanair Plc (RYAOF) has now finally taken the plunge and approved plans to start up low-cost service on transatlantic routes.

The move is sure to send shivers through the boardrooms of Europe’s flag carriers, who have seen their cozy short-haul businesses decimated by the likes of Ryanair and Easyjet Plc (EZY) in recent years, and which rely to a huge extent on the profits from their long-haul transatlantic routes.

However, it’s not something that’s going to happen much before 2020. With the airline industry enjoying rapid growth worldwide thanks to burgeoning demand from a rising Asian middle-class, the order books of Boeing Corp. (BA) and Airbus NV (EADSY) are fuller than ever. Ryanair, said it may have to wait four to five years for planes.

In response to e-mailed questions, Ryanair said it wanted to run services between 12-14 cities in Europe and another 12-14 in the U.S., without specifying further.

The Financial Times said that the European base would be at London’s third airport Stansted, and said other destination/origin airports would include Dublin, Berlin and Cologne in Germany, plus other airports in Spain, Italy and Scandinavia. In the U.S., flights would go to and from Boston, Chicago, Florida, Miami, New York and Washington, D.C., among others.

The FT quoted Kenny Jacobs, Ryanair’s head of marketing, as saying that regular one-way fares would begin at 99 British pounds ($148). There will also be the odd trademark promotional giveaway for as little at 10 pounds.

Ryanair, which has gone from no-frills upstart to one of Europe’s most popular in terms of passenger numbers, is taking on a challenge that has been more than a match for others in the past, most notably Sir Freddie Laker’s ill-fated Skytrain venture. Laker borrowed heavily to buy his airplanes and went bankrupt in 1982 as interest rates were raised sharply to deal with the energy price shock after the Iranian revolution (the FAA grounding his McDonnell-Douglas DC-10s for safety issues also hurt). Ryanair can borrow at record-low rates today because of its investment-grade rating (BBB+ from Fitch and S&P) and because of the European Central Bank’s zero interest-rate policy, but where either rates or rating will be in five years time is anyone’s guess.

The same macroeconomic factors that drive interest rates up generally tend to do the same for fuel prices, which account for over a third of Ryanair’s total operating costs and which are now at a cyclical low. The company’s business plan will have to be costed to sustain a double whammy when the time comes.

In addition, there is no reason to think that competitors like International Consolidated Airlines Group Plc (ICAGY), the parent company of British Airways and Iberia, or the likes of Delta (DLA) and United (UAL) are going to defend their high-margin oligopoly against newcomers any less doggedly than in Laker’s day.

But there are important differences with Laker too. The most important, arguably, is the fact that Ryanair is now a well-established company in its own right, carrying nearly 88 million passengers in the year to February (up 7.2% from a year earlier), with far better cash flow than its European competitors.

But even the company seems to admit that it can’t trust to goodwill from its European passenger base. The FT reported that it won’t use the Ryanair brand on the new service, something that suggests it knows that a seven-hour Ryanair experience is going to be a much harder sell than one lasting 90 minutes (a trauma summarized here in typically strong language by comedy group Fascinating Aida).