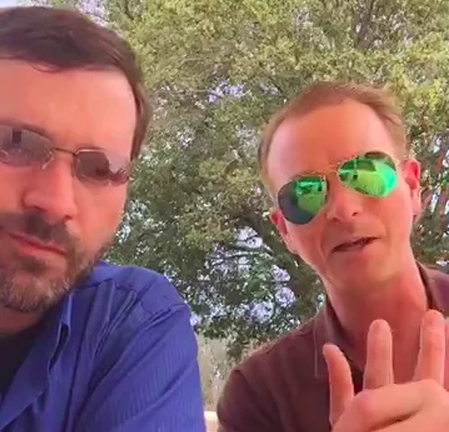 I didn’t see the value of Meerkat — the live-streaming video app, not the relative of the mongoose — until I saw the attached video.

It’s a 27-minute live chat in which two of my favorite independent Apple analysts, Asymco’s Horace Dediu and Techpinions’ Ben Bajarin, field questions via Twitter about the Apple Watch. Fewer than 500 people caught it as it happened, but it’s been archived for viewing anytime on Bajarin’s personal blog here.

It’s a 27-minute Meerkat worth watching.