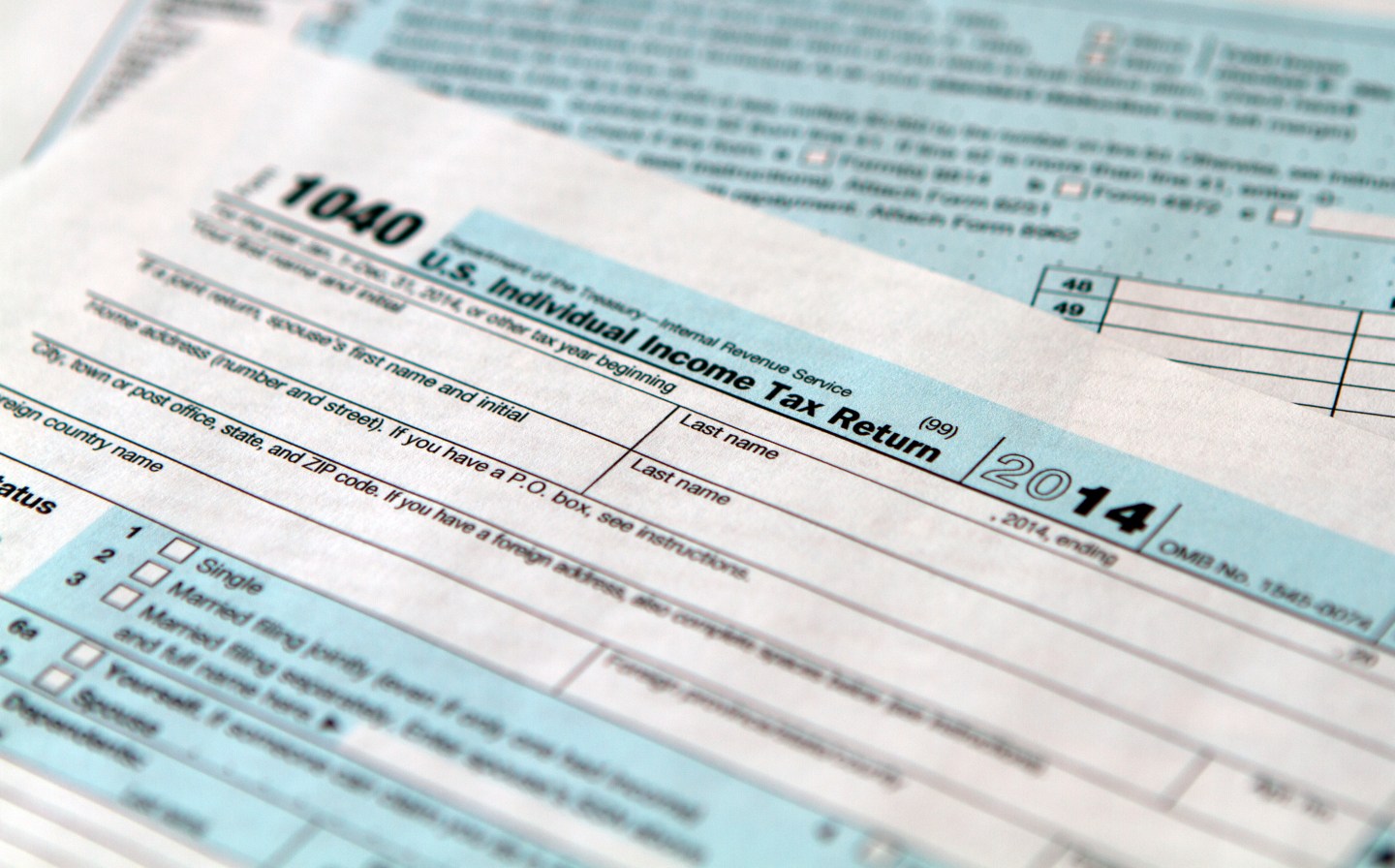 Scammers claiming to be Internal Revenue Service agents are at it again, and they’re costing taxpayers a lot of money.

More than 366,000 people have been targeted by tax season scammers over the last two years, the Associated Press reports. The scammers, who pretend to be IRS agents and target victims with harassing phone calls and threats of jail time, have collected $15.5 million since 2013.

Around 3,000 people in states across the country have actually made payments to these false agents. One person lost more than half a million dollars, the AP reports.

Timothy Camus, a Treasury Department official, said that “the number of complaints we have received about this scam make it the largest, most pervasive impersonation scam in the history of our agency.”

Two people in Florida have been arrested in connection to the scam so far.