Univision contrata a bancos para un IPO (yep, you got the message) 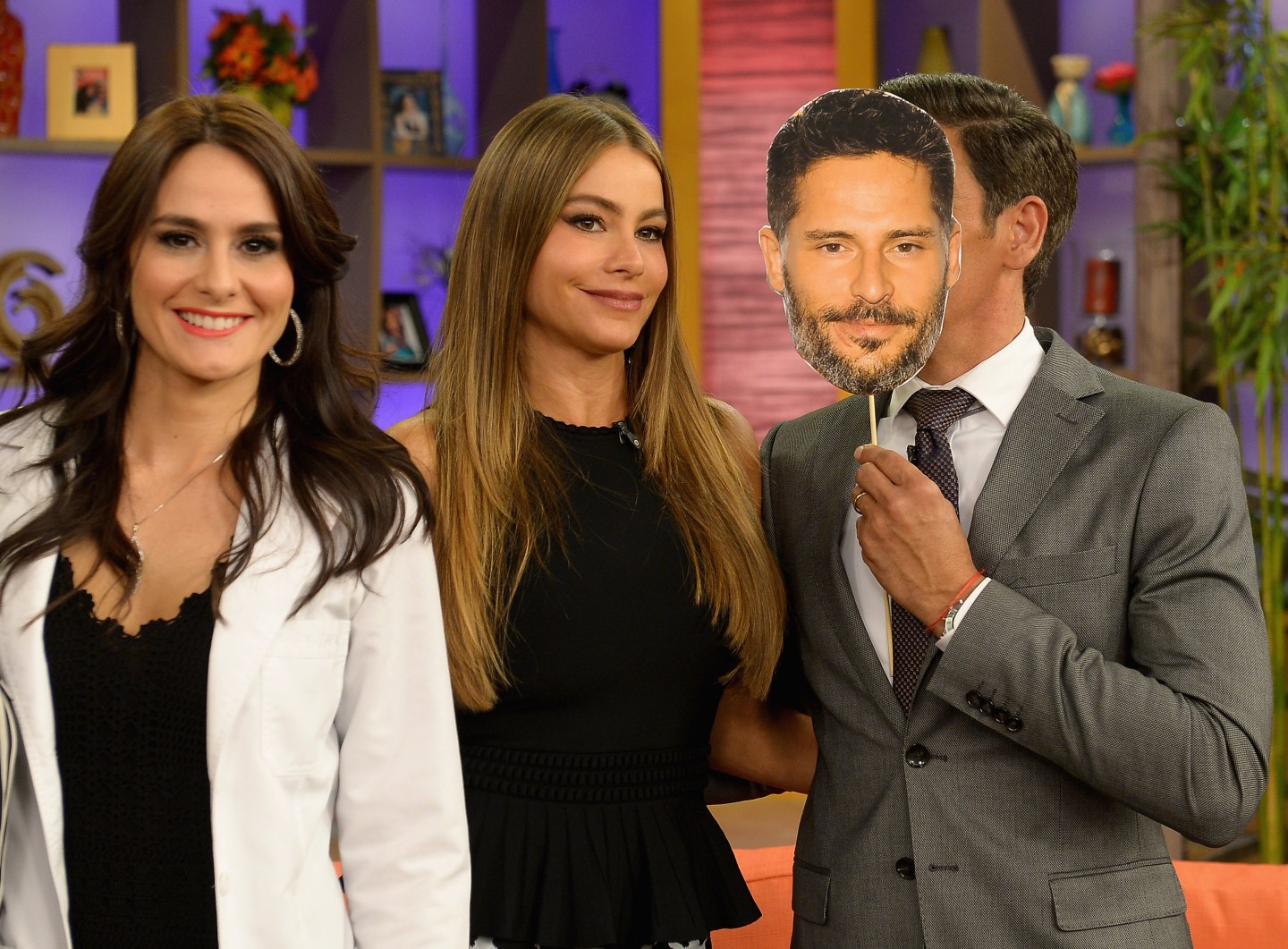 The fastest-growing major broadcaster in the U.S. is getting ready to debut on Wall Street.

Univision Communications Inc. has hired Goldman Sachs Inc (DB) to arrange a deal that could top more than $1 billion and value the company at over $20 billion, including debt, according to various media reports.

That would make it one of the largest media offerings in years, an emphatic statement about the rise of Spanish-language media in the U.S. and the importance of a fast-growing Hispanic audience.

Univision, whose revenue rose 10.6% last year to $2.91 billion, was taken private in 2007 for $12.3 billion by a group of private equity firms, including Madison Dearborn Partners and TPG Capital.

Mexico’s Grupo Televisa owns an 8% percent stake in Univision and has bought debt that could be converted into a stake of up to 30%, according to Reuters, who first reported the news. GT holds three board seats and also collects hundreds of millions in licensing revenue and royalties every year from Univision which airs a large chunk of its programming.

Univision had explored a sale to CBS Corp and Time Warner Inco ver the last year, but ultimately decided that an IPO was the better option, the reports suggested. The actual sales will likely not take place until the second half of the year, Reuters said.