Credit-reporting agencies agree to an overhaul 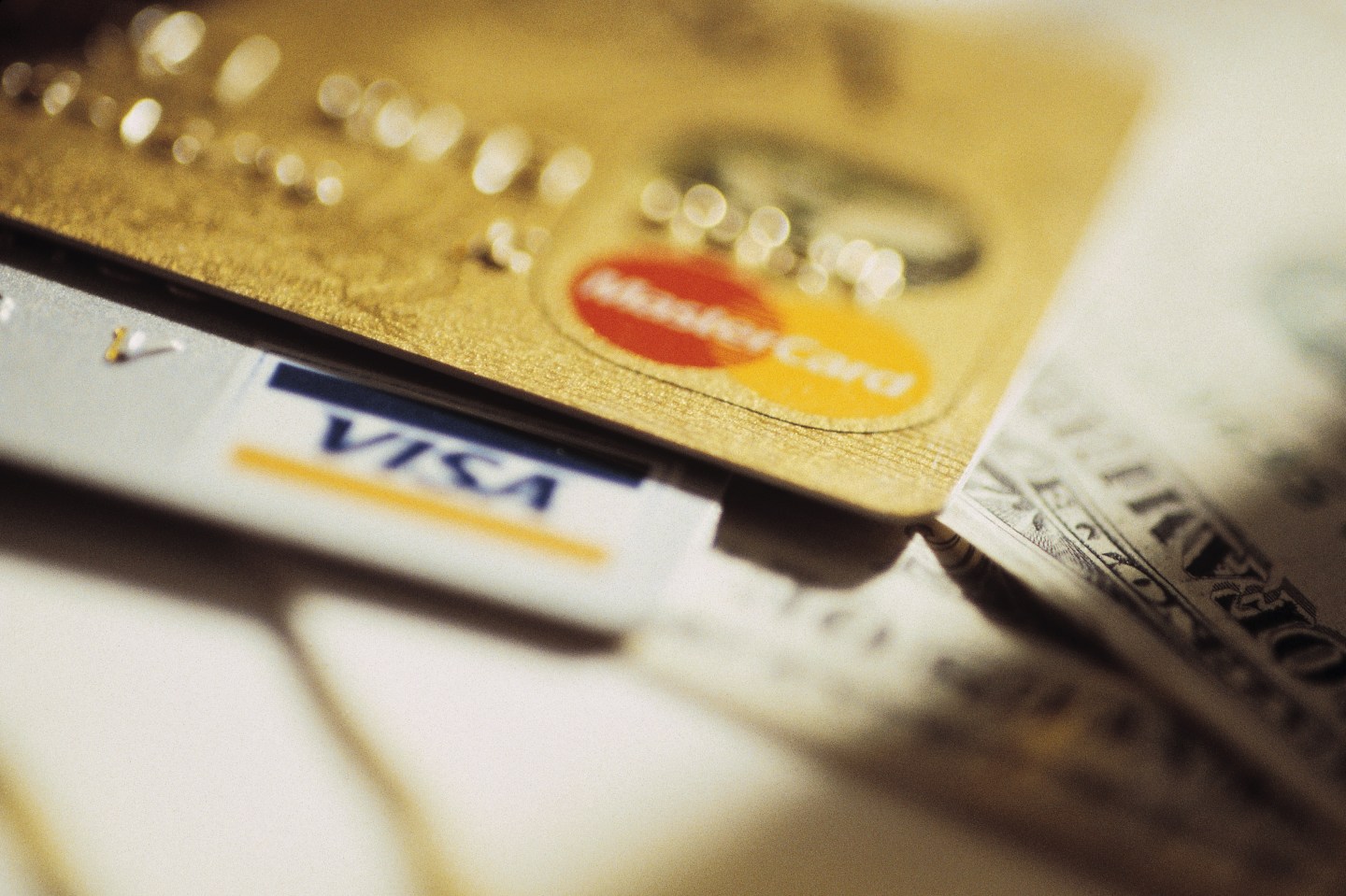 New York Attorney General Eric Schneiderman reached a settlement with the three biggest U.S. credit-reporting agencies in a deal that will change the way they handle errors and treat medical debt.

Under the agreement, set to be announced on Monday, Equifax Information Services LLC, Experian Information Solutions Inc and TransUnion LLC, will be more proactive in resolving disputes over information contained in their reports.

The three credit-reporting agencies (CRAs) collect and provide credit information on more than 200 million consumers in the United States.

Credit reports provided by the CRAs are used to assign numerical ratings called “credit scores,” which help lenders determine whether they should grant loans to consumers and at what interest rates.

The settlement also requires the CRAs to institute several reforms over the next three years, including giving consumers the right to challenge inaccurate information in their credit reports by initiating a dispute.

In disputes, the CRAs will be required to use trained employees to review all supporting documents submitted by consumers who see an error in their files.

“The nation’s largest reporting agencies have a responsibility to investigate and correct errors on consumers’ credit reports. This agreement will reform the entire industry and provide vital protections for millions of consumers across the country,” Schneiderman said.

The three companies launched a plan on Monday and said the implementation will begin over the next few months.

“The National Consumer Assistance Plan…will enhance our ability to offer accurate reports and make the process of dealing with credit information easier and more transparent for consumers,” Stuart Pratt, chief executive of the Consumer Data Industry Association, the trade association that represents the three CRAs, said in a statement.

The agreement follows several efforts to make consumers more creditworthy. Last August, personal credit score provider FICO said it would leave out or discount medical debt from its scores, which would boost the credit record of many borrowers, while helping lenders to better assess risk.