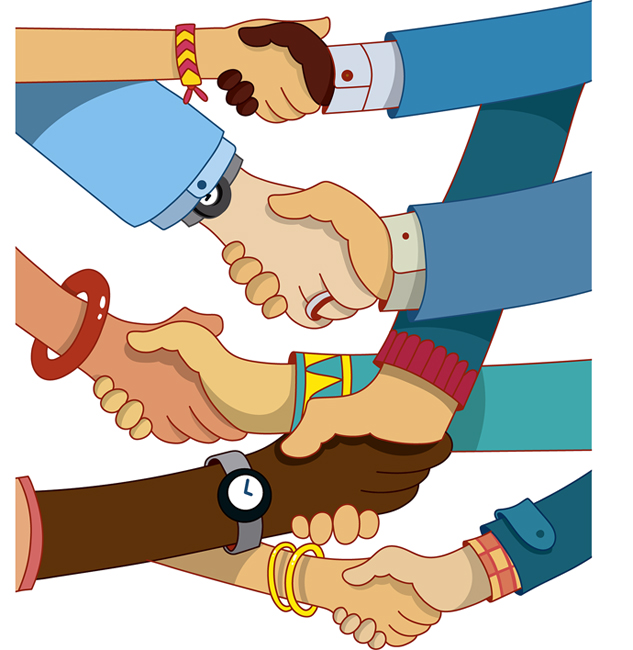 Just 30 days after launching a Kickstarter campaign in August, Cameron Gibbs and David Gengler raised $652,000 to begin manufacturing a padlock that can be opened and closed from 15 feet away via Bluetooth. But the crowdfunding delivered far more than just money for their startup, FUZ Designs. The money-gathering crusade spawned widespread coverage on tech blogs, which led in turn to hundreds of offers of help with marketing, design, manufacturing, and distribution.

“We always thought of the marketing and the money, but we didn’t realize how it would open the door to other opportunities,” says Gibbs. FUZ’s Bluetooth padlock will ship this spring, and the company is now planning a second campaign to develop a Bluetooth bicycle lock.

Some $5.1 billion was delivered to startups and others through crowdfunding platforms in 2013, according to industry consultant Massolution, making it a rich source of cash. But 70% of entrepreneurs rank other benefits higher, says Richard Swart, a crowdfunding researcher at the University of California at Berkeley. They cite rapid input on strategy, messaging, and marketing, as well as help in finding distribution, investors, and employees. Money is typically listed as fourth or fifth most important.

Take Daniel Haarburger, a Stanford student entrepreneur who collected $32,000 in eight days on Kickstarter in 2013 for a band that attaches smartphones to bicycle handlebars. That won him 3,250 supporters, who have become an unofficial focus group. Haarburger received ideas for future iterations (a mount for a motorcycle) and changes to the design (adding a bottle opener). He also connected with 30 people who volunteered their expertise in packaging, sales, graphic design, marketing, and manufacturing. Finally, the campaign introduced him to his most valuable adviser, Michael Rosenblatt, a former product development manager at Apple, who gave him tips on product testing and other functions, and connected him to people at Apple and other companies.

Haarburger has since run another crowdfunding campaign, penned an ebook on the experience, and helped two other startups get going on Kickstarter. He, too, preaches the nonmonetary benefits of crowdfunding. “It’s been huge for me,” he says. “People miss the point when they think it’s all about the money.”

It does take some filtering. Among the many offers of assistance Cheryl Kellond and Sylvia Marino received a few years back when they gathered funds to make Bia, a women’s GPS watch, was one from a truck driver who proposed placing an ad for Bia on the side of his semitrailer, which he drives to Mexico. (The co-founders declined to take him up on it.) Still, the Kickstarter effort yielded $408,000 for Bia and led to three early hires, including its head of customer service and its product manager, both of whom were among the 2,118 people who signed up to back the campaign. “We needed people who understood the customer,” says Kellond, “and they did—because they were the customer. There was passion and knowledge there, and they were caught up with what we were doing. I never would have found that without crowdfunding.”