Barbarian at the bunker 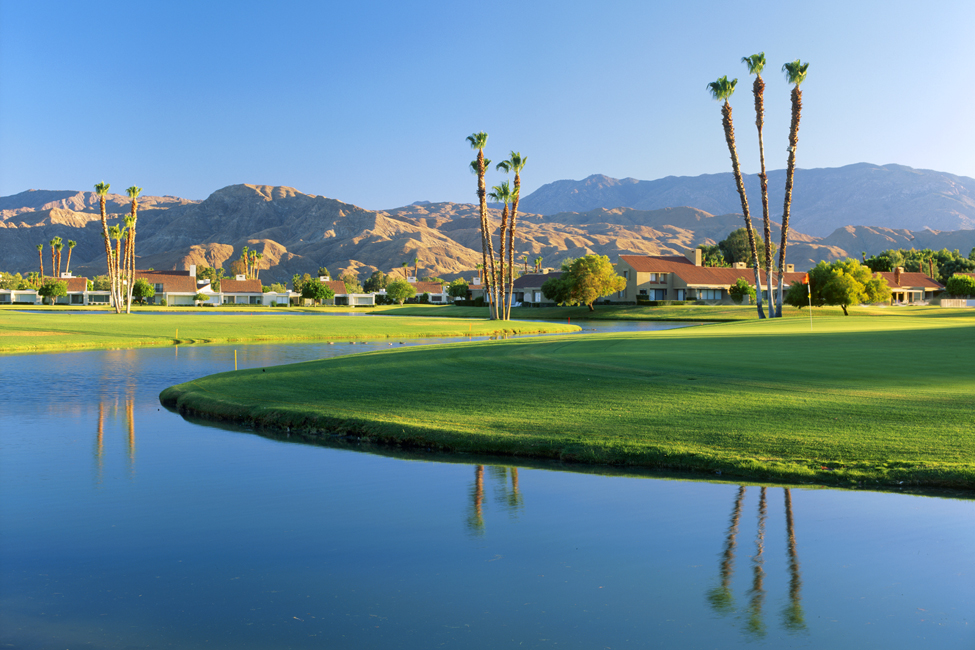 If golf courses and country clubs don’t strike you as well-oiled corporate machines, that’s because, before Eric Affeldt, they weren’t.

Affeldt is the CEO of ClubCorp, the largest owner of golf courses and private clubs in the country by a long shot. Over the past few years the company has been on an acquisitive tear, buying 64 new properties in 2014 alone, bringing its total to 207, more than three times the size of its next largest competitor. In its fall issue, Golf Inc. named Affeldt the sport’s “most powerful person.” It helps that in a struggling industry, his business is growing fast. But golf lovers still aren’t sure if he’s saving the sport—or ruining it.

Since ClubCorp went public in September 2013, the company’s stock has climbed 27%. That’s despite the declining popularity of golf itself. A study by consulting firms Pellucid and Edgehill Consulting found that people in the U.S. played 2% fewer rounds last year than the year before. Longer-term stats look even worse. Players knocked around a sixth fewer rounds in 2014 than at the game’s height in 2000. We are now playing the same amount of golf as we did in 1990.

Country clubs aren’t doing much better. After a boom in the ’90s, 185 clubs closed last year. Pellucid says 140 clubs will need to shutter every year for the next five years before the industry approaches equilibrium.

Where others saw decline, though, Affeldt smelled opportunity. A former finance exec, he now uses a familiar private equity playbook. First, he buys properties, often distressed. Then he pools his clubs’ purchasing power to get better pricing, and uses the savings to procure things like new pools and fitness facilities.

That ruthless pursuit of efficiency has led some in the industry to call Affeldt the “golf assassin,” saying he’s corporatizing the sport. But it’s hard to ignore the results. ClubCorp’s last four quarters constitute its second year of record membership revenue, and sales increased about 5% on a club-for-club basis amid industry decline.

Affeldt’s unemotional approach may have some hidden benefits for the sport. He has embraced change where others are resistant, like offering shorter games and cheap wine to attract millennials. While the rounds of golf played haven’t risen, they haven’t declined either—which is more than many rival club owners can say.

“Many of the clubs have been owned and run by a board of well-intentioned people, but without technical expertise,” says Affeldt. “Given that’s all we do, we have a bit of an advantage.”