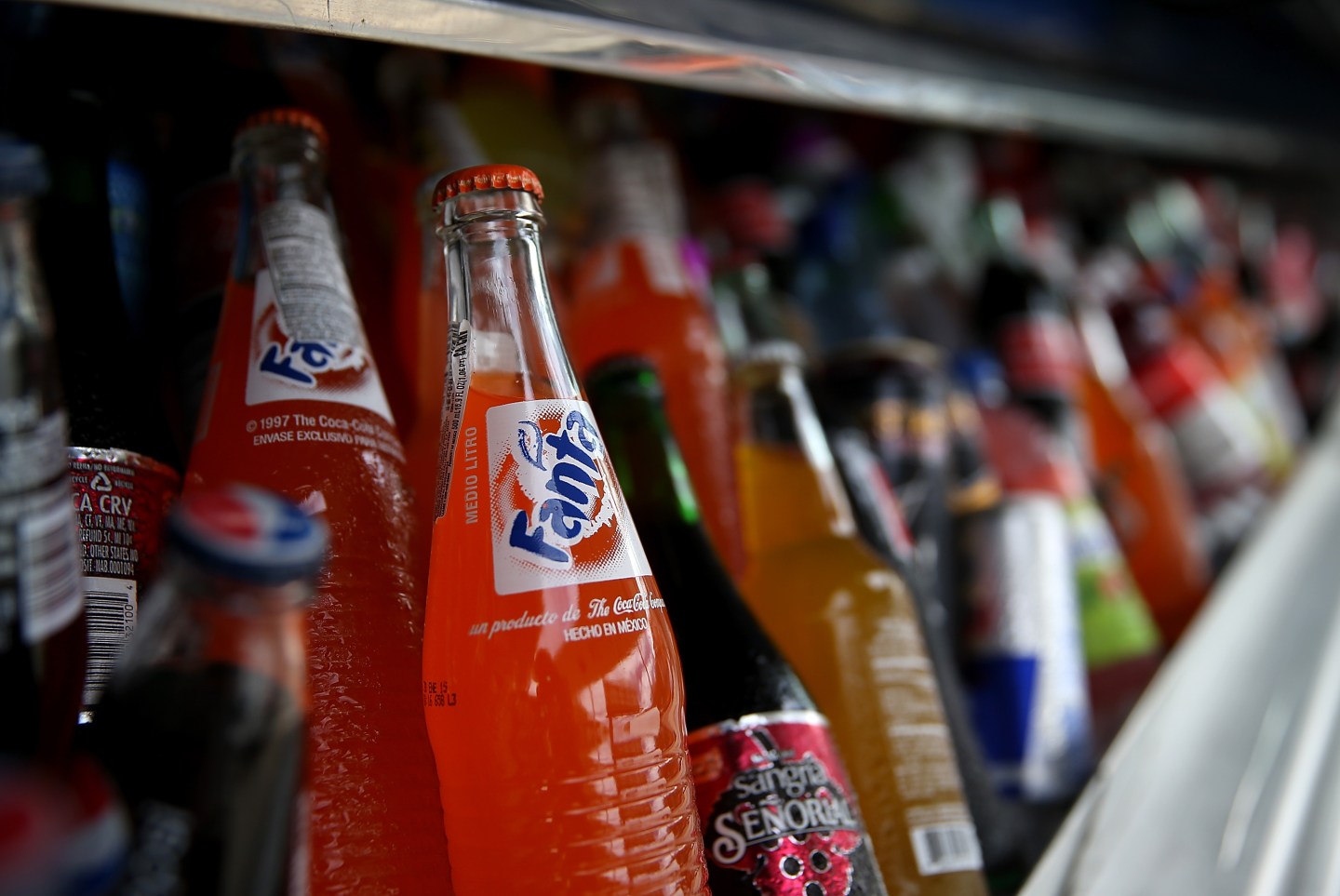 The German-language ad was meant to celebrate the 75th anniversary of Coca-Cola’s fruit-flavored Fanta soft drinks. The ad explains Fanta came about because Coca-Cola’s German bottlers couldn’t get access to soda syrup. However, it failed to explain why that shortage existed: Trade embargoes against Nazi-era Germany.

The ad was met with criticism online because it claimed it wanted to bring “the Good Old Times back,” as translated by The Express. Some took that as an offensive reference to the Nazi regime.

A Coca-Cola spokeswoman told The Express that although Fanta was invented during World War II, “the 75-year-old brand had no association with Hitler or the Nazi Party.”

Coke’s controversial ad comes after JetBlue recently apologized for a tweet that referenced the Hindenberg disaster, an airship crash that left 36 dead in 1937.