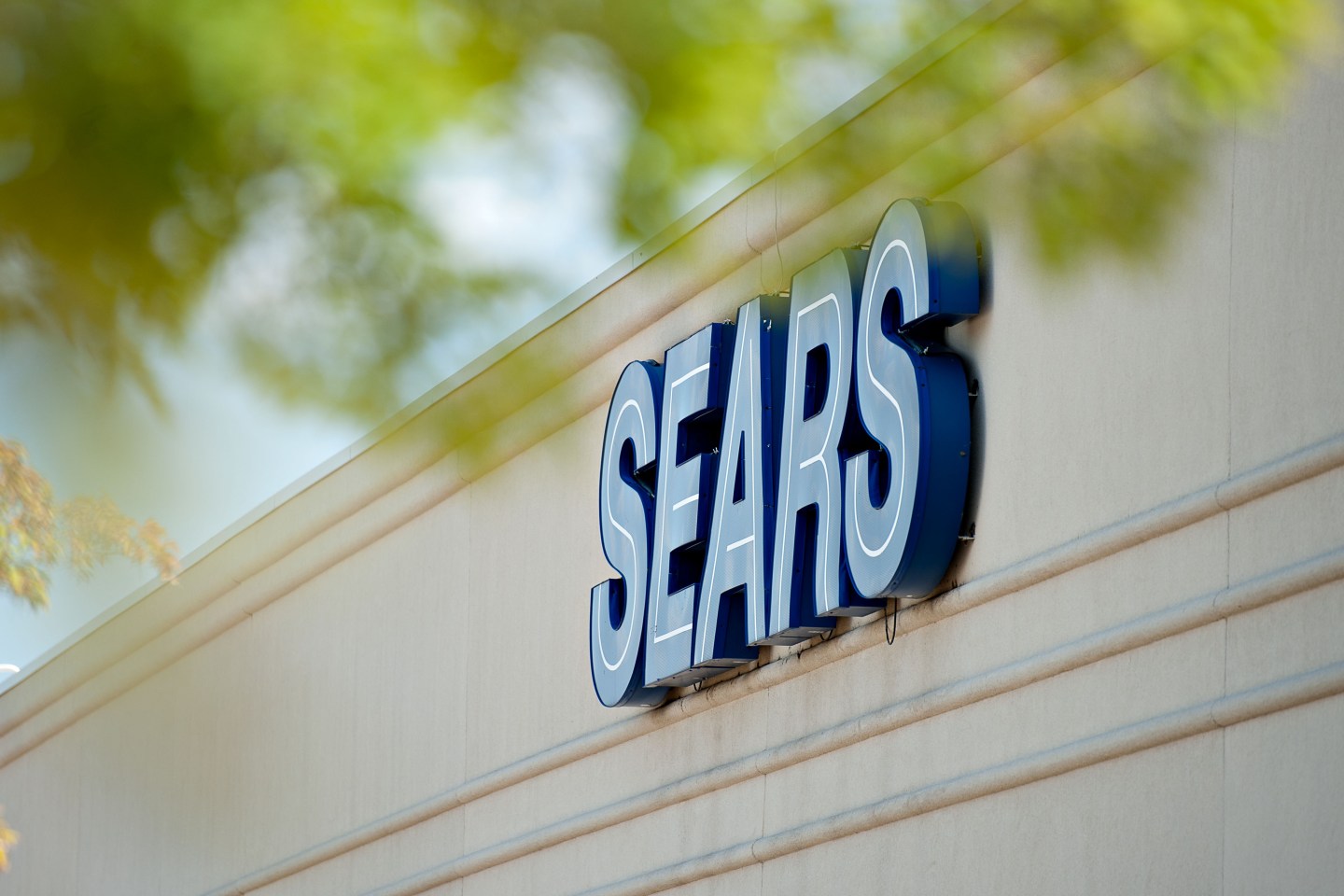 Another quarter, another set of awful results from Sears Holdings (SHLD).

The struggling retailer, which operates a namesake chain of U.S. department stores and the Kmart discounter, reported a net loss of $159 million during the crucial holiday quarter, its 11th straight quarterly loss.

And comparable sales (which strip out the effect of discontinued or sold off businesses and closed stores) fell 7% at Sears and 2% at Kmart, severely underperforming its competitors—on the department store side, J.C. Penney (JCP), Macy’s (M) and Kohl’s (KSS) all reported solid increases, while on the discount side, Wal-Mart Stores (WMT) and Target (TGT) enjoyed strong holiday seasons.

Sears CEO Eddie Lampert, a hedge fund manager who owns 49% of the company and engineered the merger of then-bankrupt Kmart and Sears in 2005 with a promise of revolutionizing retail, tried to put a positive spin on the poor numbers, saying the company was making progress in transforming Sears Holdings into a membership-based company, rich with data that will enable it to sell more targeted merchandise to its customers.

In a letter to shareholders and employees, Lampert boasted of his foresight in embracing technology and e-commerce, saying that otherwise, “we would be stuck on the same path that has claimed retailers like Circuit City, Borders, Radio Shack and others,” all retailers that have gone bankrupt and disappeared.

But the fact remains, Sears has been burning through cash hurt by net losses of $7.1 billion in its last four full fiscal years. Last year, Sears sold off big assets like the Lands’ End clothing brand and shares held by Sears in Sears Canada , transactions that followed earlier sales of its Sears Hometown & Outlet stores, all to raise $2.3 billion and pad its cushion. And despite that, Sears had $250 million in cash at the start of the new fiscal year (vs $1 billion a year earlier), along with $800 million in credit.

In fact, Sears is still trying to extract whatever money it can from its assets. It now expects to spin off up to 300 of its stores into a separate real estate investment trust by June, a move it projects would raise $2 billion. It has also been subleasing space at some stores, saying the Sears of the future will need less space in stores.

“We are continuing our efforts to develop Sears Holdings as a membership company, without the significant asset intensity of its traditional retail business,” Lampert said in his letter. Yet, truth is that even after years of store closings, including 234 stores last year, Sears Holdings still runs 1,700 stores under both its banners, so brick-and-mortar is still key to its viability. Many analysts say Sears has not done a good job of updating its stores, letting too many fall into near disrepair. (To be fair, it has made some investments—last year, it replaced paper signs with over 100,000 digital signs across 300 of its best Sears stores.)

And it’s true that more of its business is being done with members of its “Shop Your Way” loyalty program. In 2014, some 74% of its revenue came via sales to the program, up from 69% a year earlier. On the surface, that suggests progress in its “transformation” to a membership driven retailer. But since the company won’t disclose the size of the membership (though a spokesman said it numbers in the tens of millions) or whether it is growing in absolute numbers, it could also just mean that sales to non-members are cratering. There were also worrisome signs of decline at key categories for Sears like consumer electronics and apparel.

Nonetheless, there were some reasons to believe that there may be something to Lampert’s claims.

For one thing, Sears’ gross margin rose by more than a percentage point as it was able to rein in markdowns. And it did report an adjusted project profit of $125 million, its first in two years. (Though, it was still its 11th straight quarterly net loss.) And the company has a strong e-commerce infrastructure it can leverage—it was an early adopter of “order-online/pick up in store.”

That Sears is shrinking seems obvious. But that appears to be by design, at least to some extent. In fact Lampert hinted that a leaner, but more profitable Sears was his goal.

“We are primarily focused on profitability instead of revenues, market share and other metrics which relate to but don’t necessarily drive profit,” Lampert wrote. “We believe that our focus on profitability will contribute to a meaningful improvement in performance in 2015.”

What he must be hoping for is that his core business stops deteriorating this quickly so he can pull off the transformation he has been promising investors for years.