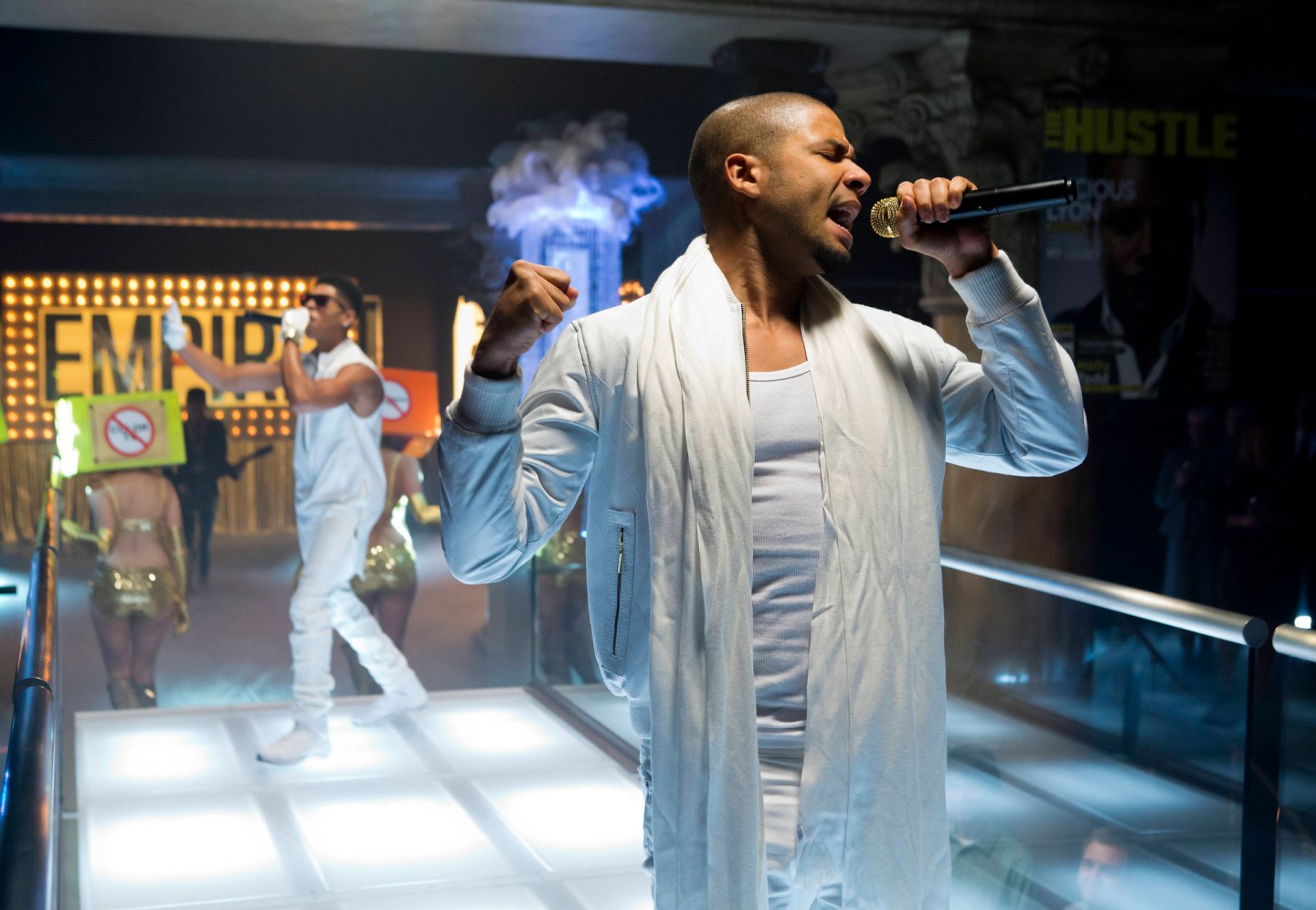 This post is in partnership with Entertainment Weekly. The article below was originally published at ew.com.

EW has learned that Fox is considering staging Empire concerts, the same way it did a Glee tour for two summers. “We are thinking about what the future is of the brand,” explains Dana Walden, co-chair and co-CEO of Fox Television Group. “What we learned on Glee and what we tried to do on Glee is be very cognizant that the music business is the tail of this dog—the show is the thing. But we are certainly looking down the line. There’s no reason not to think of having all sorts of ancillary opportunities with this show. We’re certainly thinking about idea of doing a live concert series.”