The death of Austin Ventures 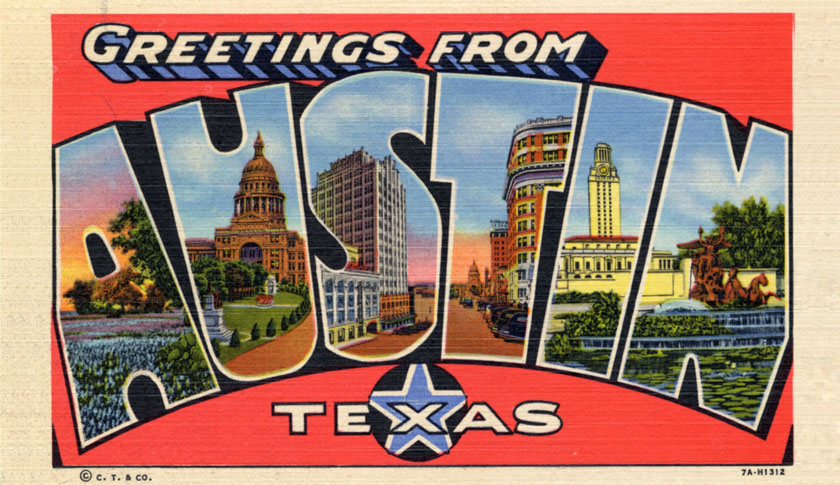 But now it’s a zombie, slowing decaying into little more than a memory.

Austin Ventures has formally decided to stop being… well, a venture capital firm. Instead, some of its general partners will head out to raise a mid-market buyout fund, while another plans to launch his own early-stage “pledge fund,” which will include another general partner as an investor. Neither group is expected to use the “Austin Ventures” name. Both sides will continue to manage out an existing portfolio of around 50 companies.

For the uninitiated, Austin Ventures was formed in the late 1970s and raised a total of 10 flagship funds. During most of that time, the firm focused on Series A and Series B rounds, with a particular emphasis on local tech startups. Its most recent fund was a $900 million vehicle that closed in late 2008, which included a $300 million “opportunity pool” for growth equity and/or buyout transactions.

But when Austin Ventures went out to raise its eleventh fund, it didn’t find many takers. Returns were mediocre, with some LPs believing that the later-stage deals were stronger than the earlier-stage ones. It also didn’t help that two of the firm’s growth equity investors — Phil Siegel and David Lack — left to launch their own firm (Tritium Partners). Moreover, Siegel had been a key-man on AV’s tenth fund, meaning that he had some leverage in taking his track record with him.

So AV decided it would raise two separate funds: One focused on early-stage, and one focused on mid-market buyouts (given that the lead growth equity guys were now gone). But LPs still didn’t bite. So the next plan was to raise the split funds one at a time. Again, no dice.

At this point, a decision was made to actually divide the firm. Three partners — Chris Pacitti, John Thornton and Tom Ball — would launch a new effort named Outset Ventures, and set out to raise $150 million for early-stage deals. Shortly before holding a first close on around $75 million, the partnership fell apart (I don’t know all the internal specifics).

Pacitti then unveiled his apparent backup plan, a pledge fund that would focus on Series B and Series C rounds for promising companies that have not yet achieved typical Series B or Series C round growth metrics (typically with revenue of between $5m-$15m). Thornton agreed to be involved (at least as an investor), but Ball is considered unlikely to participate.

The other side of Austin Ventures, led by Joe Aragona, already has begun talking with LPs about its mid-market buyout fund. It’s still technically possible that it will stick with the Austin Ventures name, but those close to the situation consider it to be highly unlikely.

As for what all this means for Austin’s entrepreneurial ecosystem, probably not too much. Not anymore. AV has been slowing down its early-stage deal activity for several years — and doesn’t even have any dry powder left in Fund X for new deals. Plus, Pacitti will still be in market.

For venture capital, however, AV should stand as a stark reminder that even the largest firms can fall. And fall quickly. Remember, AV’s last fund was a whopping $900 million. And it never was able to raise another one.