The true value of HomeAway 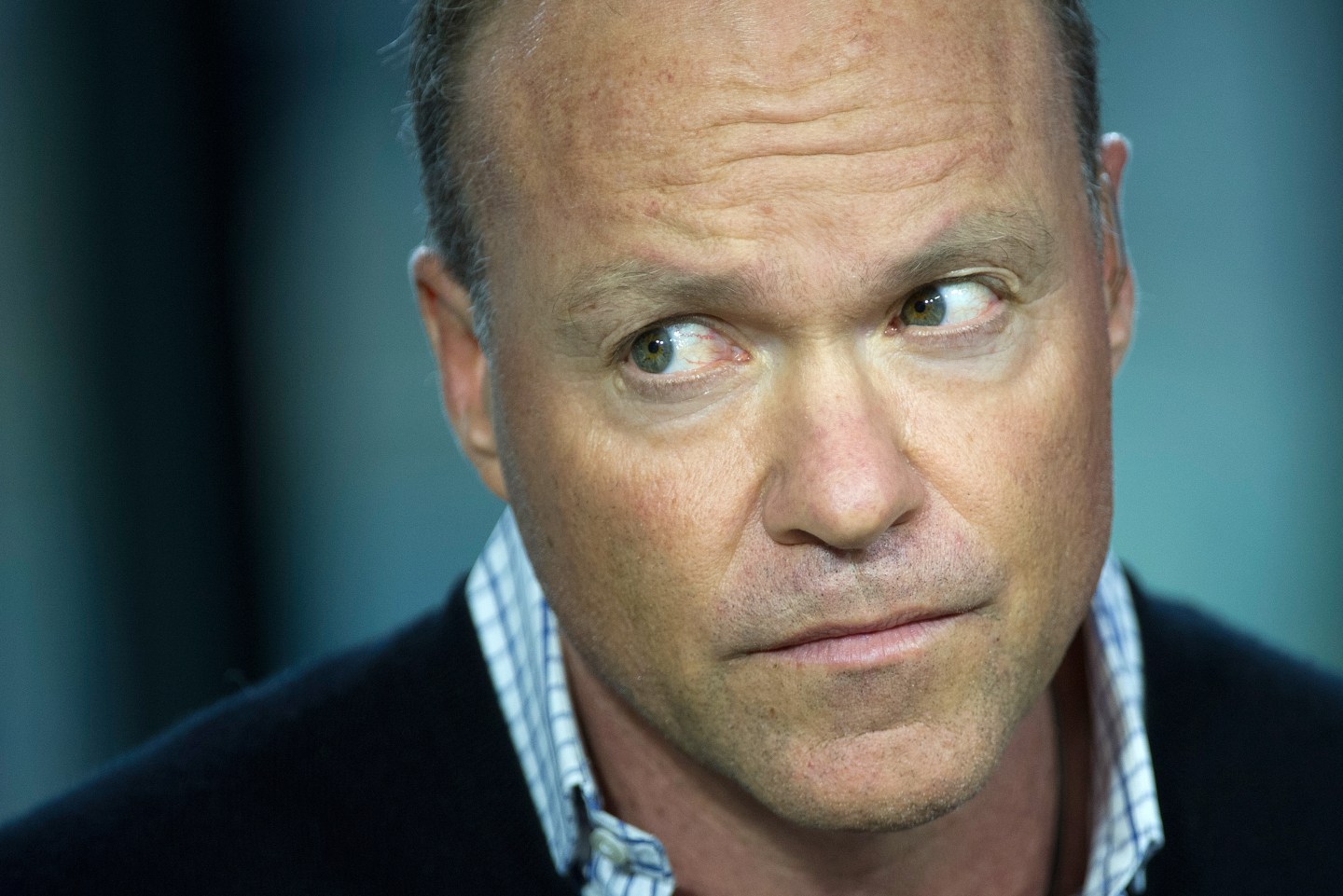 Brian Sharples, CEO and founder of the vacation-home rentals site HomeAway, made it through 20 minutes or so of our conversation this week without mentioning his sort-of rival Airbnb.

He was visiting San Francisco to talk about HomeAway’s 10th anniversary and its plans for the future. He recounted how shortly after starting the company he began buying up as many leading sites as possible in markets around the world that offered second-home listings. Two of the earliest were HomeAway and VRBO, short for “vacation rental by owner.”

Sharples explained that his Austin, Texas-based company had raised a total of $405 million in venture-capital money before going public in mid-2011. The money came from big-money backers including Austin Ventures, TCV, IVP, Redpoint Ventures, and Google Ventures. On the day the stock market plummeted in 2008 HomeAway closed a $225-million funding round—all to continue its rollup strategy of buying more 20 like-minded listings sites.

The company spent its money well, building a profitable business whose revenues are approaching $500 million. (HomeAway reports earnings next week.) Its valuation is nearly $3 billion, and Sharples said the company has been preoccupied for its first decade with consolidating its many acquisitions on a single technology platform.

With all that rationalizing and tinkering, there are things HomeAway has neglected. “We haven’t spent on an extraordinary user experience and marketing,” said Sharples. “On day one we had 60,000 listings. Today we have 1.05 million listings. Yet there are still 10 million vacation homes available throughout the world. We still have a big opportunity in front of us.”

Sharples is proud of his company’s heft. “We’ll do $12 billion in transactions this year as a company,” he said. “We have two to three times the traffic worldwide of Airbnb.”

Oops. There it was. The dreaded “A” word. And then later the “S” word, for sharing.

You see, HomeAway isn’t Airbnb. Its valuation isn’t theoretical, for one thing, like the reported $10 billion private-market valuation of that other company. “If you track our stock, you can pretty much track it to our EBITDA guidance,” said Sharples, unsubtly implying that HomeAway is valued on its performance, not hype.

HomeAway also makes the majority of its revenue from subscriptions paid by homeowners, rather than commissions paid by renters, Airbnb’s main method. “The sharing economy,” said Sharples, “which I don’t consider ourselves part of, survives not because people want to save the environment, but because it’s cheap. When things are sold in an economy very cheaply, the company that is selling that for a percentage, gets a very small piece of that. Airbnb is rumored to have a $300 to $400 average ticket. Ten percent of that is $30. Now the question is: What’s the cost of acquiring that customer? In our experience it costs north of $40 to find that customer. Our average customer stays for a week and spends $2,000. (HomeAway collects in the neighborhood of $500 to $600 per year from homeowners.)

To hear Sharples explain it, HomeAway and Airbnb couldn’t be more different. His company caters to people wealthy enough to own a second home. The other guys are catering to scrappers who are so hard up they offer a room in their home to strangers.

In truth, the two companies are beginning to go after each other’s business. As such, Sharples is ready to narrow the gap in awareness between the high-flying Airbnb and the lower-profile HomeAway. “We will increase marketing spend 50% this year,” he said. “Last year we spent 60 million on marketing.”

One thing could trip up the plans Sharples is making. The three monoliths of travel sites—Priceline, Expedia, and TripAdvisor—each have shown an interest in the second-home listings market of late. Priceline (PCLN) has been rumored to covet HomeAway, which, along with its earnings guidance, drives the smaller company’s stock price from time to time.

Sharples professes no interest in selling, but he’s done it before. In the 1990s he sold the research company he headed, IntelliQuest, to advertising giant WPP. For now he has a business to run—and a competitor he’s trying his level best to ignore.