Warren Buffett’s Berkshire gets into the biker gear business 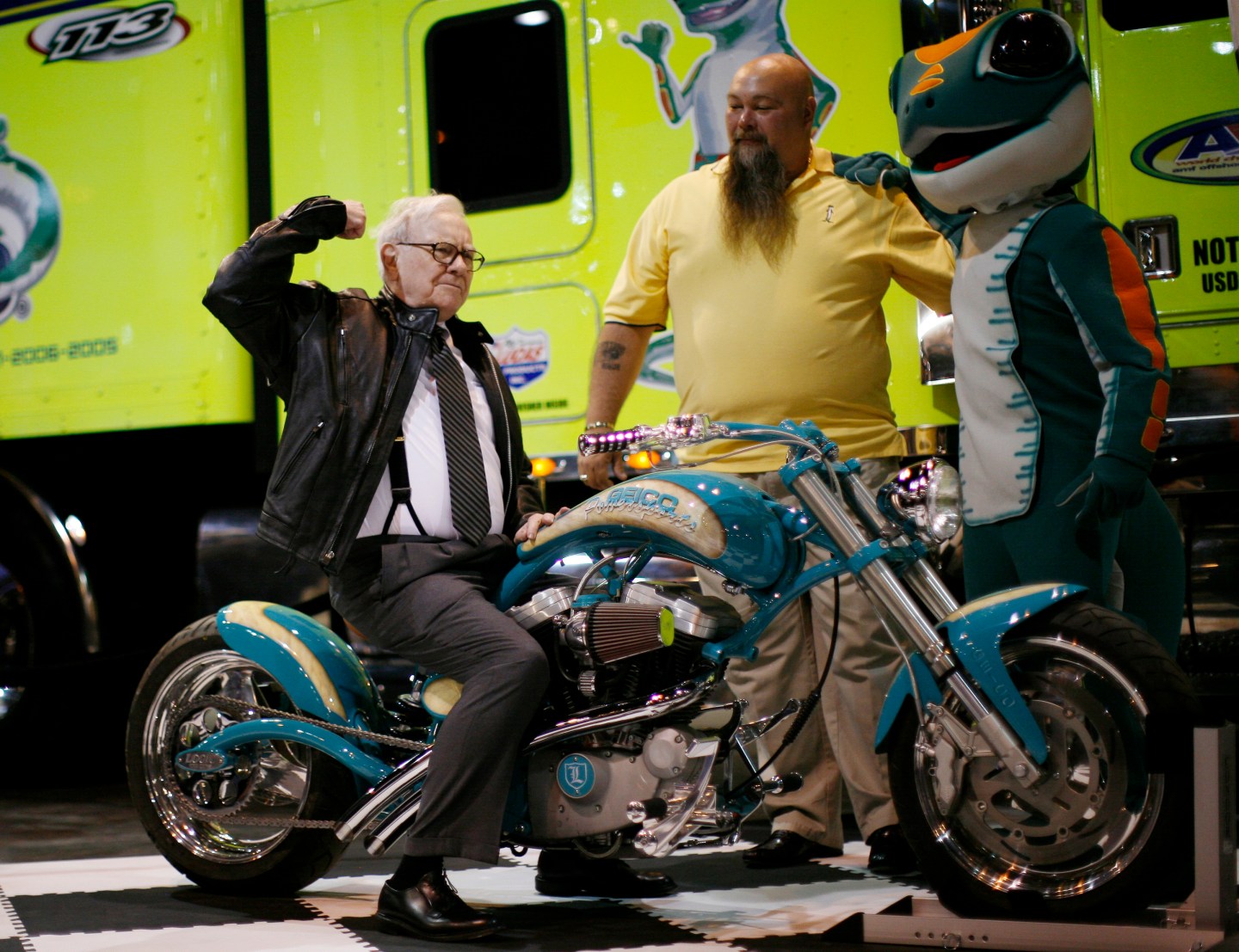 Warren Buffett has reportedly acquired a German biker gear maker for around $450 million — a deal could open the door for more acquisitions in Europe.

Buffett’s Berkshire Hathaway (BRKA), a conglomerate that owns insurance, railroad, retailers and other businesses, is paying a little over 400 million euro ($453 million) to acquire Devlet Louis Motorradvertriebs, according to the Financial Times. Louis has 71 stores in Germany and Austria and grosses a little over $300 million annually, the FT reported. The size of Louis will thus make the German company a fairly tiny player within the Berkshire Hathaway portfolio. The company generated $51.2 billion in revenue in the first nine months of 2014.

More deals could occur in Europe, the FT reported, with Buffett calling the acquisition a “door opener.”

“I like the fact that we have cracked the code in Germany,” Buffett told the publication.

The acquisition of Louis is the first Buffett has announced since December, when Berkshire Hathaway bought petroleum and chemical logistics provider Charter Brokerage. Buffett also signed a deal late last year to buy the Duracell batter business from Procter & Gamble (PG), and he recently made a significant investment in the auto dealership business.