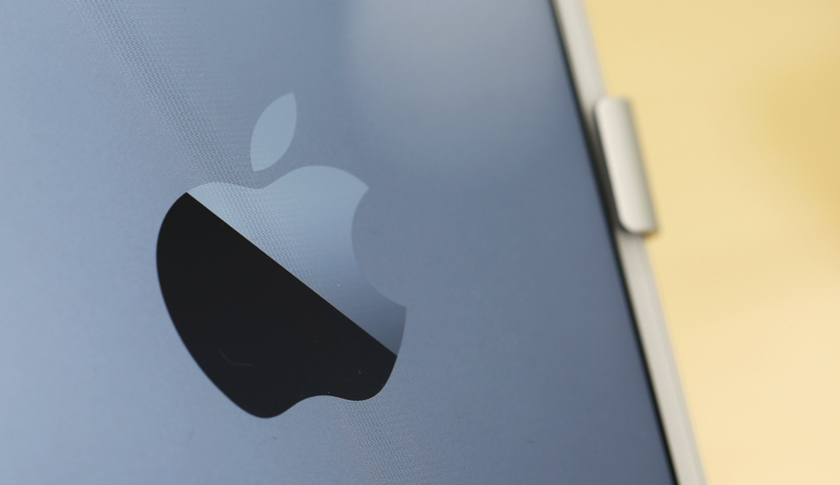 Reports last week that Apple is secretly developing an electric car triggered a frenzy of speculation in the tech and auto industries. Now, another report suggests it could only be five years before the tech giant produces its first automobile.

Apple (AAPL) is reportedly targeting 2020 for production of its first electric car, according to Bloomberg, which cites anonymous sources. That goal would put Apple, which has never produced a car, in the running to compete with more established automakers developing new electric vehicles.

Both Tesla Motors (TSLA) and General Motors (GM) are working on new designs for electric vehicles that can travel more than 200 miles on a single charge. Those cars are set to launch by 2017 and could cost consumers less than $40,000 apiece, Bloomberg notes.

Last week, The Wall Street Journal and the Financial Times — both citing anonymous sources — published reports that claimed that Apple had secretly assembled a team of employees to develop its own branded automobile. WSJ reported that the confidential project, code-named “Titan,” involved the design of an electric car and that early mock-ups revealed something similar to a minivan.

Reuters later reported that Apple is, in fact, looking to develop a self-driving car that could rival Google’s (GOOG) ambitions to create an autonomous automobile. Also this week, electric-car battery manufacturer A123 filed a lawsuit against Apple based on claims that the company had poached battery engineers to work on similar projects that they had been pursuing at the battery maker, violating A123’s agreements with its former employees.

Apple analysts have been divided on both the likelihood and the wisdom of the tech firm’s rumored foray into the auto industry. Piper Jaffray’s Gene Munster said in a note to clients this week that “it seems far more likely that we get a TV from Apple in the next five years than a car.”