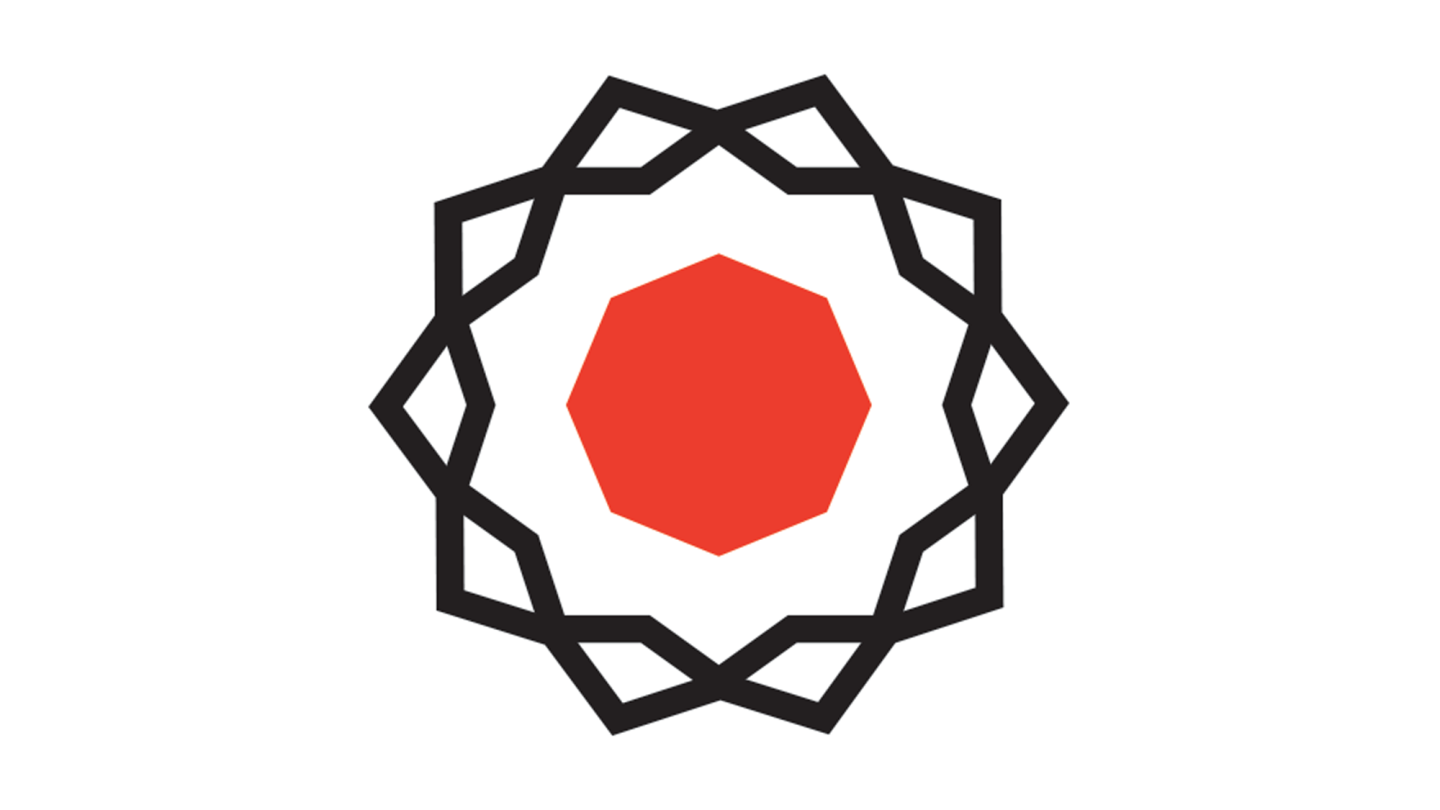 The deal had its genesis last July at Fortune Brainstorm Tech, when Science partner Jason Rapp and Silver Lake managing partner Mike Bingle first got to chatting at Aspen’s Hotel Jerome. Bingle had interest in what Science was doing, particularly its efforts to move away from a model whereby they invested in outside companies and toward one where they create and (at least initially) fund almost everything in-house.

The trouble was that Science was much too small for a typical Silver Lake investment, having previously raised $30 million in VC funding at around a $100 million pre-money valuation. Even at a major step-up, it was below the private equity giant’s threshold.

But Silver Lake does have a small debt group called Waterman (co-led by Shawn O’Neill, who led the Science process), which has done deals for such VC-backed companies as Everyday Health and Mavenir. So the two sides began working together on what Science (which previously had zero debt) viewed as later-stage growth financing with a debt wrapper instead of a preferred stock wrapper — which would provide needed working capital and let the group delay a planned equity offering.

In addition to Dollar Shave Club and DogVacay, Science’s portfolio companies include August, Medium and CoinDesk.