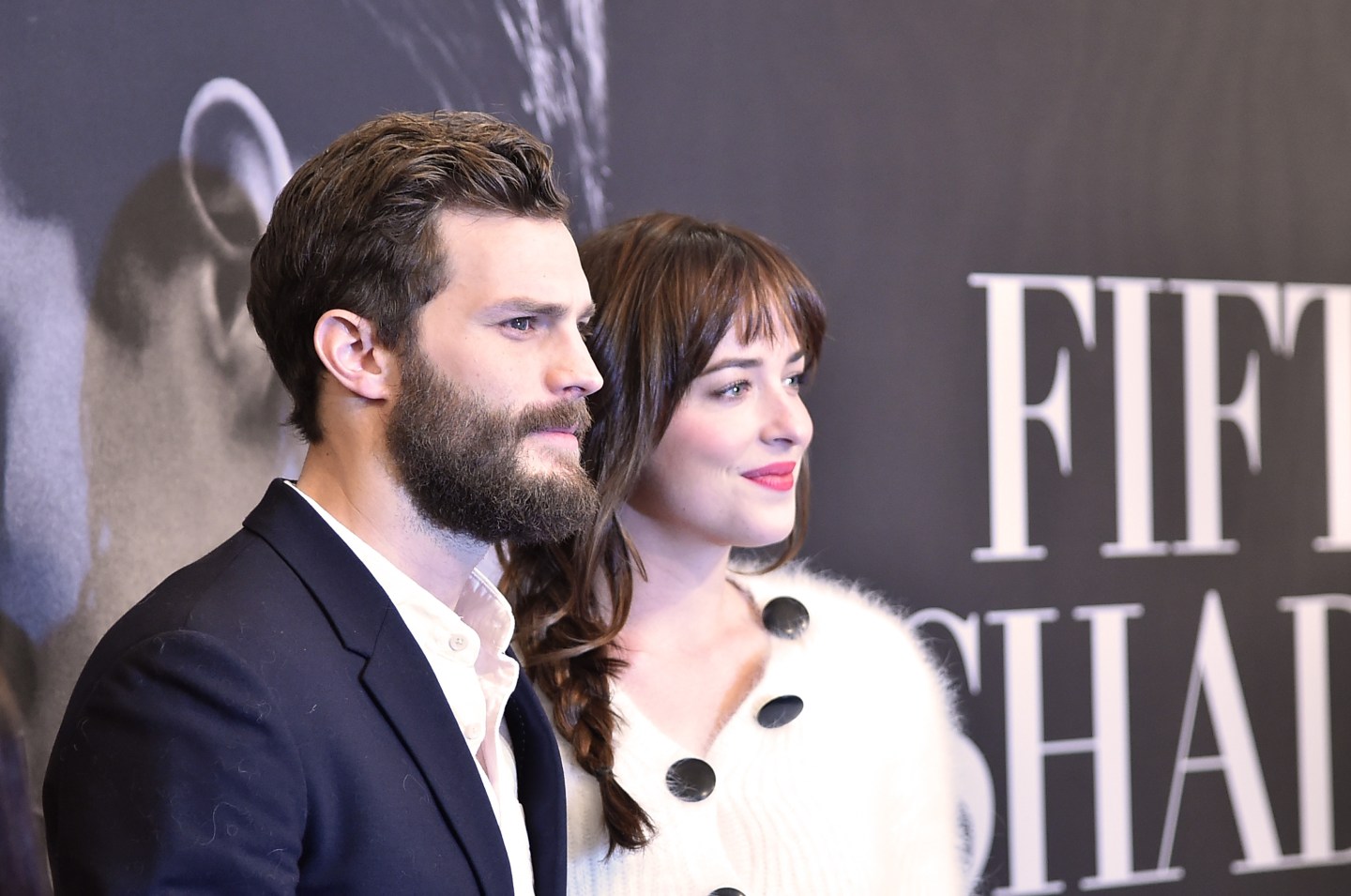 So you want to watch 50 Shades of Gray ASAP, but you’re too embarrassed to actually go see it in the movie theater. If this describes you, don’t worry — you’ve got a few hundred thousand people just like you.

The steamy flick has been illegally downloaded 453,109 times as of Feb. 16, according to an AdAge report citing data from piracy-watching firm Excipio GmbH. That’s a sizable number that could be eating into the movie’s ticket sales in a real way.

Illegal pirating is a problem that has plagued the film industry for years. But it seems like 50 Shades is especially susceptible to digital piracy — the romance film has been illegally downloaded twice as much as last year’s Guardians of the Galaxy was in the Marvel movie’s opening weekend.

Still, plenty of people are seeing 50 Shades the responsible way: The movie made $85 million on its long weekend debut.