The software ‘unicorn’ that will never go public 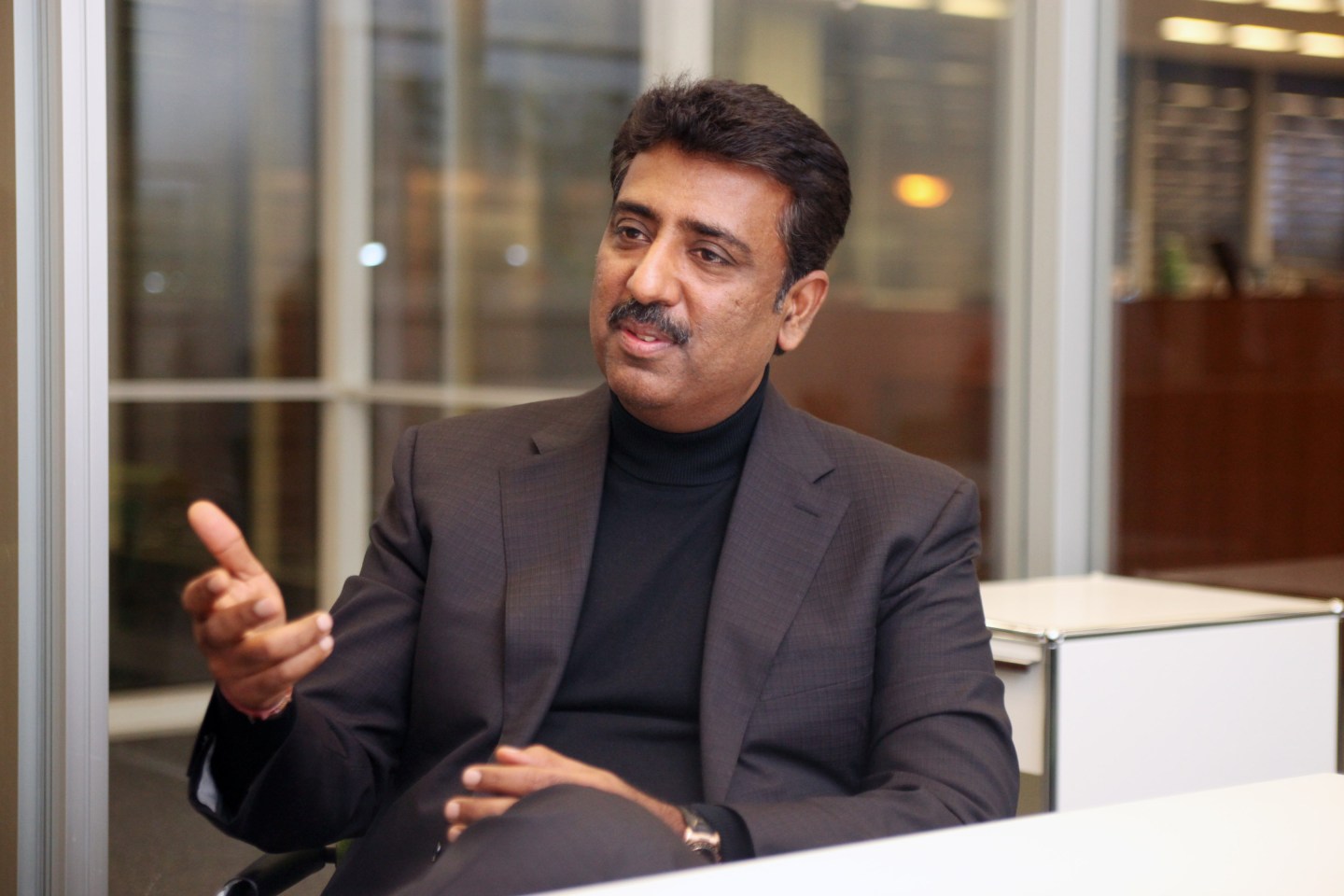 When Fortune asked Erin Griffith last month to write a cover story on “unicorns,” the first thing we had to do was come up with a common definition. We knew we wanted it to be broader than the “U.S.-based software companies” criteria that Aileen Lee had used for her landmark post in late 2013, so we basically took out the U.S.-based and software parts, so that we could include both international and non-software companies. Two things we did keep, however, were that the company had to still be private and have raised venture capital.

Tying those two criteria together made sense, given that private companies without VC funding don’t really have objective (or quasi-objective) valuations. But yesterday I spent time at a private tech shop that never took any venture funding (nor any debt), yet would be an official unicorn if it had just raised a dollar or two (albeit a very gray one, as the company was launched more than a decade ago).

It’s called eClinicalWorks, and was one of the pioneers of electronic health records. CEO Girish Navani helped originally bootstrap the company by selling some stock in a company where he had previously worked, and now leads an organization that generated over $320 million in annual revenue. More importantly, eClinicalWorks doesn’t recognize partner revenue (if it did, its 2014 figure would have exceeded $750 million). The company anticipates 15-20% growth on both the top and bottom lines in 2015.

Here are some notes from our conversation:

• eClinicalWorks has 4,000 employees, but just 20 in sales and fewer than 10 in marketing. On the other hand, it has more than 400 developers and around 1,000 people in customer service. “When you cannot rely on sales and marketing to be your driver of growth, you rely on your customer to be your driver of growth,” Navani explains. “As a result, become paranoid about your product and service becoming better. I think it actually builds a much deeper foundation when you don’t rely on a very large sales and marketing team to get your brand out.”

• The Westborough, Mass.-based company never raised venture capital because Navani couldn’t stomach the idea of someone else calling the shots, particularly if that someone else was ultimately looking to exit.

• Navani has pledged that eClinicalWorks will never go public. When I asked if he might be temped to do so when he nears retirement, Navai replied that he and his co-founders intentionally put their ownership stakes into trusts so that they don’t have the legal ability to cash in. “I don’t need to be the richest man in Massachusetts,” says Kumar, who still lives in the same home he lived in before founding the company.

• He acknowledges that the lack of public shares can make it harder to do acquisitions, but feels it is balanced out by not needing to acquire for the primary purpose of meeting Wall Street growth expectations. As for hiring, eClinicalWorks has a profit-sharing arrangement with employees. “The one thing employees like getting more than stock options is cash… then they can buy stock in Apple.”