Those ‘kill switches’ on smartphones are working 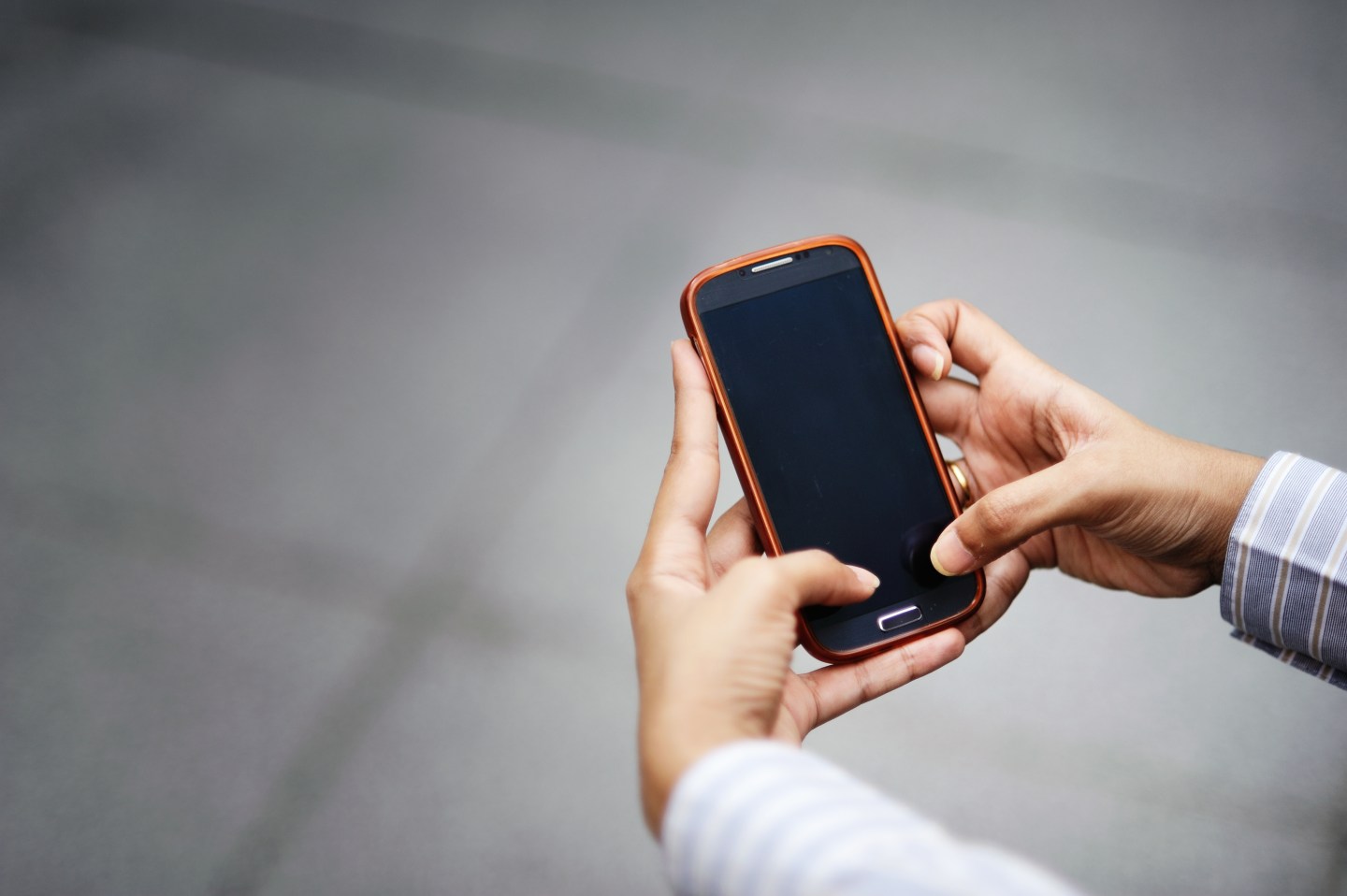 Thefts involving smartphones have declined dramatically in three major cities since manufacturers began implementing “kill switches” that allow the phones to be turned off remotely if they are stolen.

The number of stolen iPhones dropped by 40% in San Francisco and 25% in New York in the 12 months after Apple Inc (AAPL) added a kill switch to its devices in September 2013. In London, smartphone theft dropped by half, according to an announcement by officials in the three cities.

“We have made real progress in tackling the smartphone theft epidemic that was affecting many major cities just two years ago,” said London Mayor Boris Johnson.

In California, where a law mandating kill switches has yet to go into effect, smartphone theft is dropping because some manufacturers have already started installing the software-based switches on the devices they sell, Gascon said.

“The wireless industry continues to roll out sophisticated new features, but preventing their own customers from being the target of a violent crime is the coolest technology they can bring to market,” Gascon said.

California’s law, one of the nation’s strongest, received wide support from California prosecutors and law enforcement agencies that hoped it could help reduce smartphone thefts.

According to the National Consumers League, handheld devices were stolen from 1.6 million Americans in 2012. In California, smartphone theft accounts for more than half of all crimes in San Francisco, Oakland and other cities.

Other states experiencing a rash of smartphone thefts have considered similar measures, and Minnesota passed a theft-prevention law last year.

So far, Apple, Samsung Electronics Co. (SSNLF) and Google Inc. (GOOG) have implemented kill switches on their smartphones, and Microsoft Corp. (MSFT) is expected to release an operating system for its Windows phones that has one this year, the three officials said in their news release.

But some of the smartphone systems require consumers to opt in, meaning not all will be protected when their phones are operating in the default mode.

Gascon, Johnson and Schneiderman called on all manufacturers to make the technology active as a default position, as Apple has done with its iPhones.