Why Huddle hired a new CEO 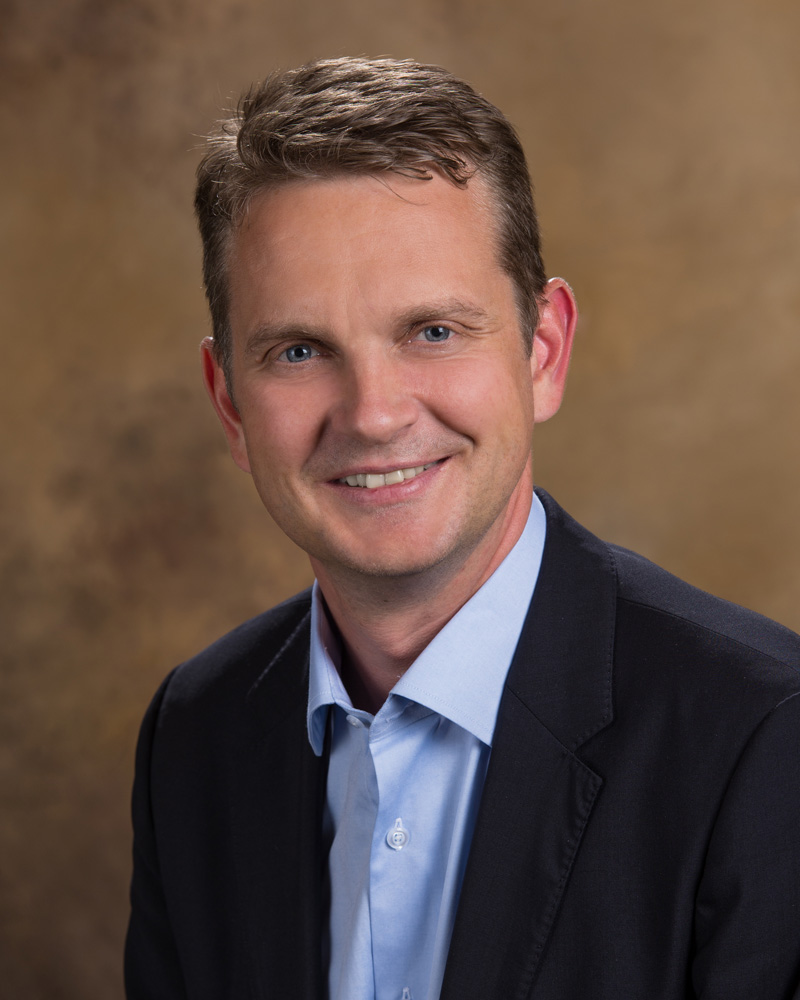 Mitchell’s new role at the business collaboration software startup: president and CMO. “The soul of this company is embedded in his gene pool,” Brøgger told Fortune by telephone this week.

Over the next 12 months, you can expect the Danish executive to focus on territorial expansion and sales operations, while Mitchell devotes attention to articulating and evangelizing its approach.

Mitchell’s official statement: “As Huddle starts on the next phase of its journey, it’s a wonderful opportunity to bring someone of Morten’s caliber on board to strengthen the already exceptional team we’ve built.”

Huddle’s pitch in the increasingly crowded collaboration space centers on how its software eases communications between teams, including not just internal groups but also valuable business partners. Its technology is used by more than 100,000 customers, including Procter & Gamble (PG) and Unilever (UN), and is finding a fast following with government agencies and professional services firms.

Prior to joining Huddle, Brøgger was chief sales officer at Syniverse, a mobile technology company. He joined after his previous employer, cloud services firm Mach, was acquired in 2013; Brøgger left that post last summer to seek his next CEO position.

Brøgger’s new position will relocate him to San Francisco, where he already has a desk alongside Mitchell’s. “We are already connected at the hip,” he said.

This item first appeared in the Feb. 6 edition of Data Sheet, Fortune’s daily newsletter on the business of technology. Sign up here.