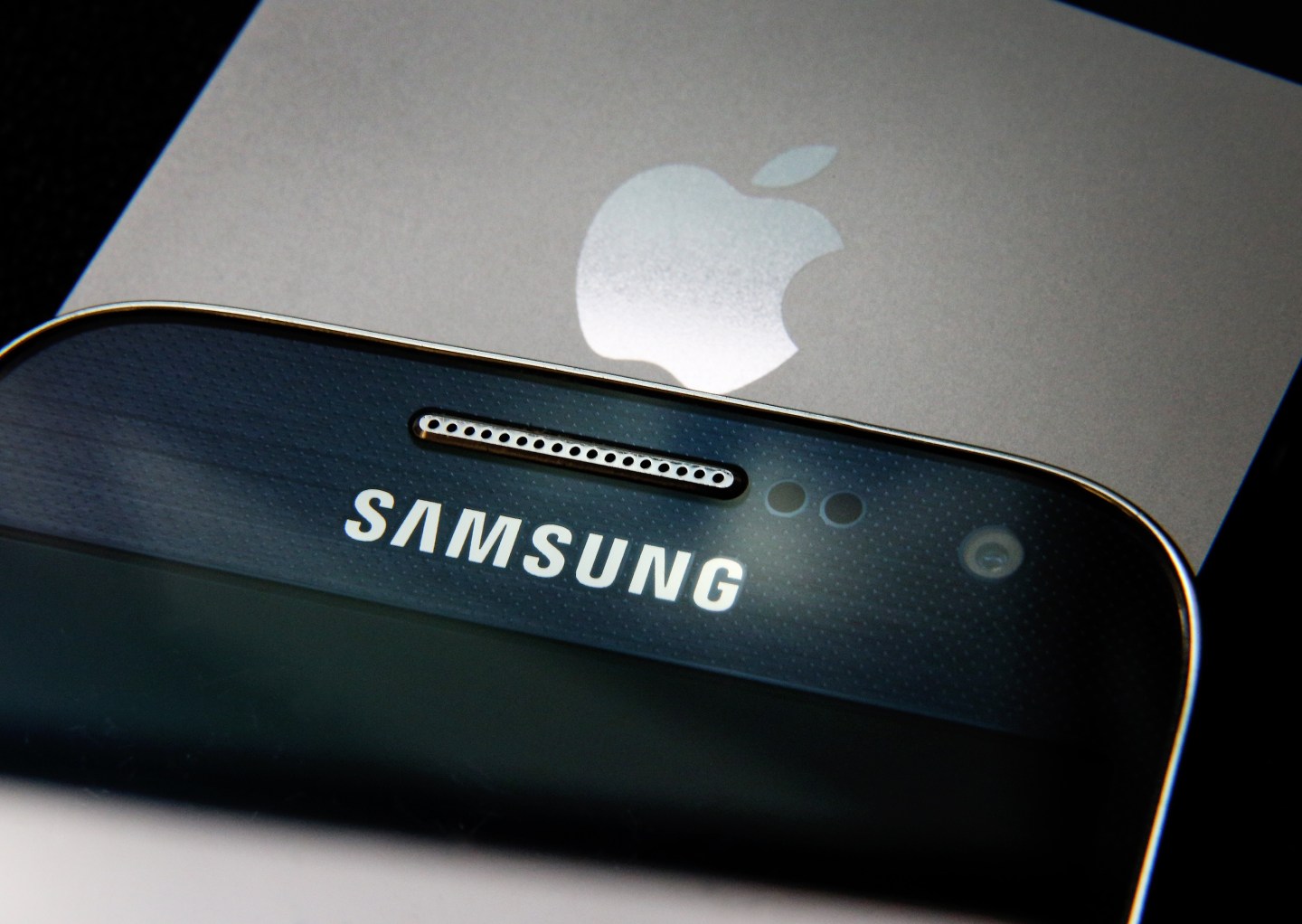 Apple (AAPL) will reportedly turn back to Samsung (SSNLF) to supply component parts for its next generation of iPhones, reversing previous attempts to reduce its commercial contracts with the rival smartphone maker.

Unnamed sources familiar with the deal told Re/code that Samsung will manufacture the lion’s share of components for Apple’s next generation “A9″ chip. Apple turned to another chipmaker for most of the A8 chips used in the iPhone 6, but industry insiders expect Samsung’s share of Apple’s chips to rise after the South Korean company managed to makes its offerings more compact.

Apple and Samsung have declined to commented on the deal, though Samsung’s president of the semiconductor business predicted a windfall for the company once it begins begins supplying next generation chips to Apple, ZDNet reported last October.