Verizon to sell wireline operations and towers worth over $15 billion 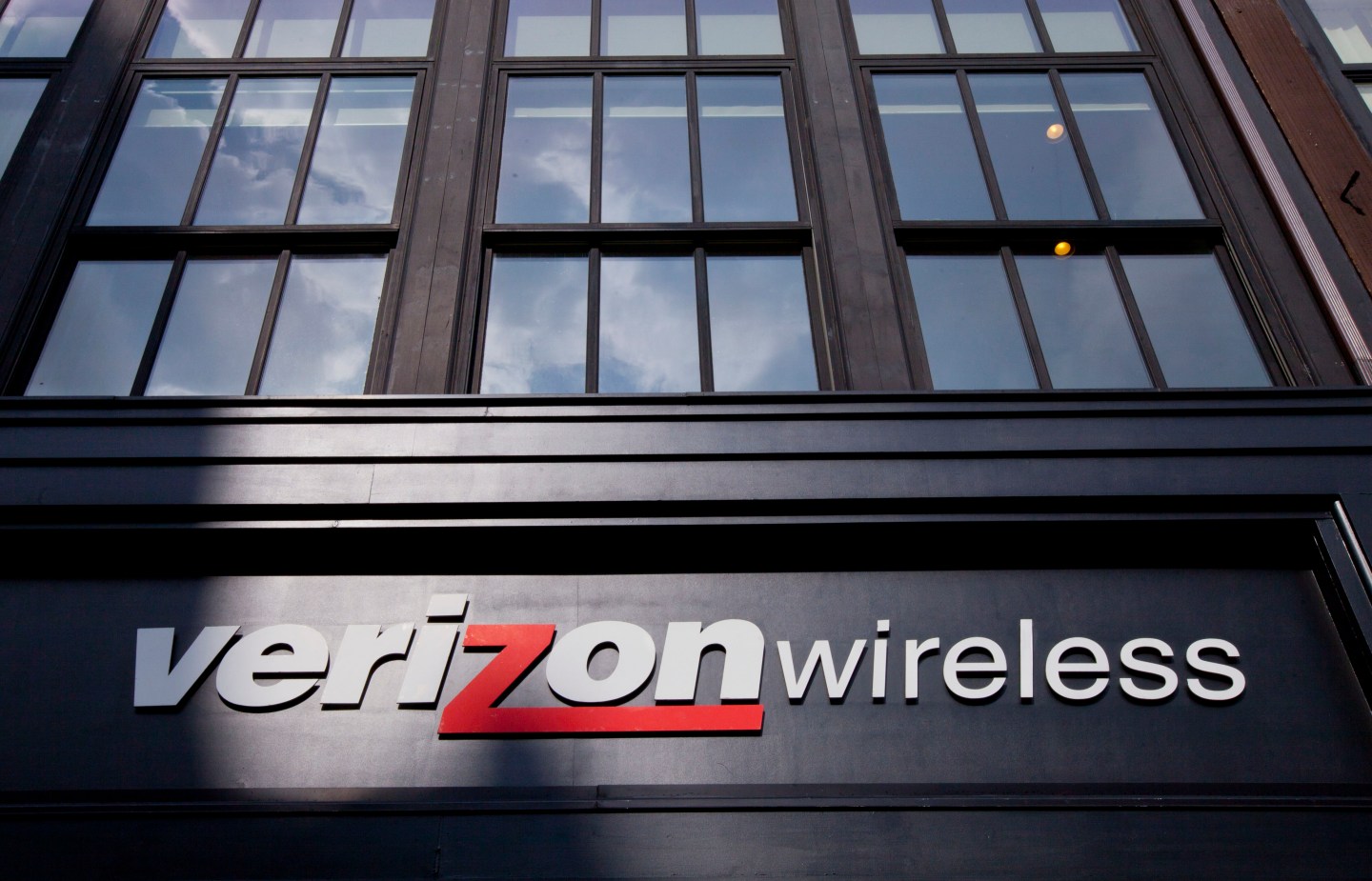 (Reuters) – Verizon Communications will sell wireline assets to FrontierCommunications Corp for $10.54 billion in cash and cell phone towers worth over $5 billion to American Tower Corp, the company said on Thursday.

The assets being sold to Frontier and American Tower are the latest in a series of non-core assets that Verizon has sold in recent months to reduce debt and raise cash for investments.

The Frontier deal is expected to close in the first half of next year and is subject to regulatory approval, Verizon said.

The company said it will lease over 11,000 towers and sell 165 towers worth $5.06 billion to Boston-based American Tower.

The largest U.S. carrier by subscribers, Verizon purchased 181 licenses worth $10.4 billion in a government sale of wireless airwaves for mobile data that closed last week. That came on top of $130 billion it spent in 2013 to buy from Vodafone the 45 percent in its wireless unit that it did not already own.

Verizon has been exploring steps to speed up its debt repayment. Executives have said that divesting assets could help Verizon repurchase some shares it issued after it announced the Vodafone deal.

The company has been investing heavily in growing its wireless business while reducing spend on its broadbandInternet and telephone services.

Frontier did a similar deal in 2009, when Verizon sold 4.8 million rural phone lines to Frontier for $8.6 billion in stock and cash.

Shares in Frontier (FTR) soared over 8.5 percent after closing at $7.70 in trading after market close on Thursday. Shares in Verizon (VZ) and American Tower were relatively unchanged after closing at $47.86 and $99.59 respectively.