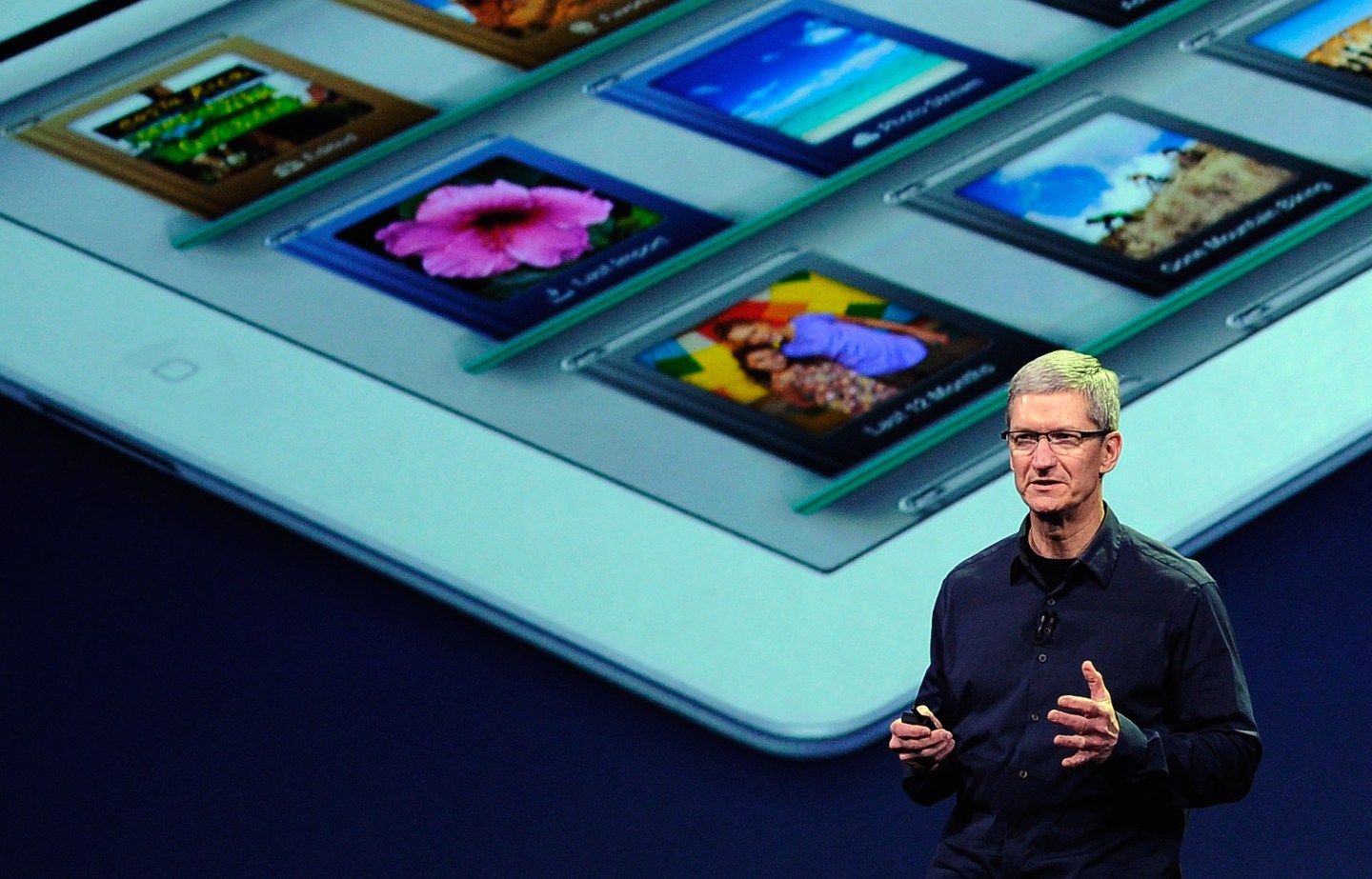 The former Wall Street Journal media specialist reported Wednesday that someone at Apple — probably Eddy Cue — has been spotted in Hollywood trying once again to cut content deals with the folks who make TV shows.

Apple, according to Kafka, seems to be trying to start an “over the top” pay-TV service like Dish’s Sling TV product, or the one Sony is getting ready to launch.

What makes the timing so interesting is that Kafka’s story broke the same day the chairman of the FCC issued controversial net neutrality rules that would prohibit, among other things, “paid prioritization” on the Internet.

Specifically, to quote his 4-page summary:

…broadband providers may not favor some lawful Internet traffic over other lawful traffic in exchange for consideration – in other words, no ‘fast lanes.’ This rule also bans ISPs from prioritizing content and services of their affiliates.”

You might think that a ban on fast lanes would make it harder for companies with heavy content to deliver — streaming video being among the heaviest — to make special arrangements with Internet service providers to ensure that their content flowed smoothly to our homes, without hiccups, stutters or spinning beach balls.

But you would be wrong.

CDNs are servers that companies like Google, Amazon and Netflix install in third-party data centers to improve performance by optimizing delivery across the Internet — bartering for the privilege of co-location or paying for it outright. Money may be exchanged in these transactions, but it’s for “paid interconnection,” not “paid prioritization.” On such distinctions is Internet policy built.

Why is this relevant to Apple? Because having piggybacked for years on other people’s CDNs — primarily Akamai’s — the company this summer began aggressively rolling out its own.

Why Apple would need such a thing now is still a mystery. But the speculation Thursday is that Eddy Cue is trying to put together a bundle of channels — like Sling TV’s $20 per month service — that Apple could market to its 800 million existing iTunes customers and deliver over the Web.

That way, says Kafka, “Apple wouldn’t be reinventing the way TV works today, but offering its own version of it, with its own interface and user experience.”

If the price is right, and if the content includes the right mix of live news, entertainment and sports, it might just work.