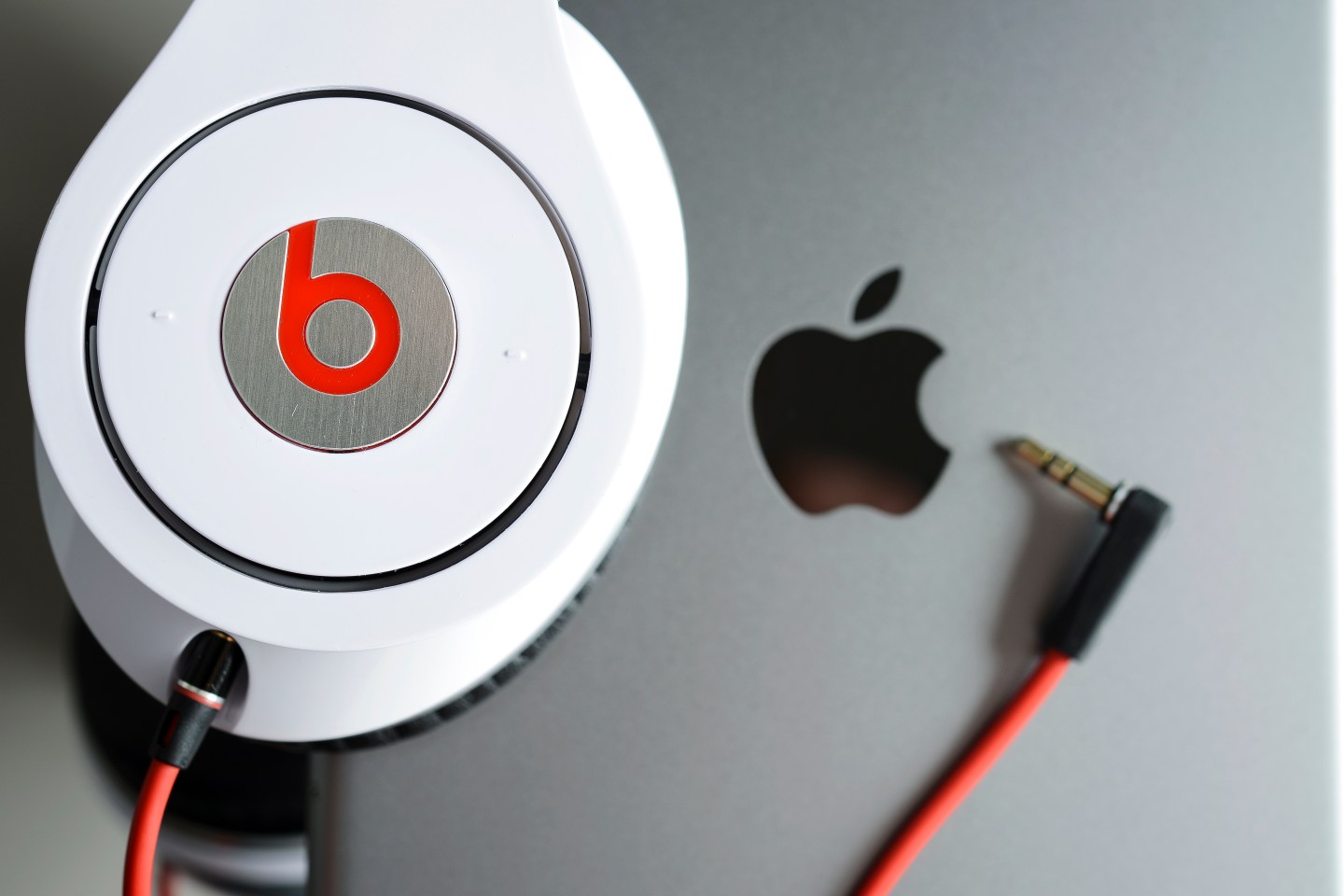 Apple (AAPL) may be close to finally getting some real mileage out of its $3 billion purchase of Beats. The tech giant is reportedly planning to launch a rebranded music service that offers many of Beats Music’s features but undercuts competitors in price, according to 9to5Mac.

The new service would be part of the default Music app on mobile devices and iTunes on desktops, according to the report. It would make use of Beats-specific features, such as playlists curated by experts and context-sensitive radio stations. Users would be able to stream tracks as well as download them to add to their iTunes library.

Ultimately, none of that sounds too revolutionary compared to what you can do with Spotify or Rdio, but Apple is also reportedly looking to launch the service at a price of $7.99 per month. That would be $2 cheaper than other similar options on the market, which could help spur sales.

Interestingly, 9to5Mac also claims that the new service would be available on Android devices as well as iOS ones. While iTunes has long been popular on desktops, Apple has kept the service off of non-iOS mobile devices to this point. Launching on Android could offer an opportunity for an expanded audience not only for the new streaming service but also for the legacy iTunes Store.

Though Apple has historically been a dominant force in digital music, it’s hardly a given that a new Apple music service will trounce its competitors. iTunes Radio, launched in 2013, aimed to take on Pandora in the realm of the Internet radio, but Pandora has continued to gain users despite Apple’s offering.