Formation8 investors did not know about Lonsdale accusations 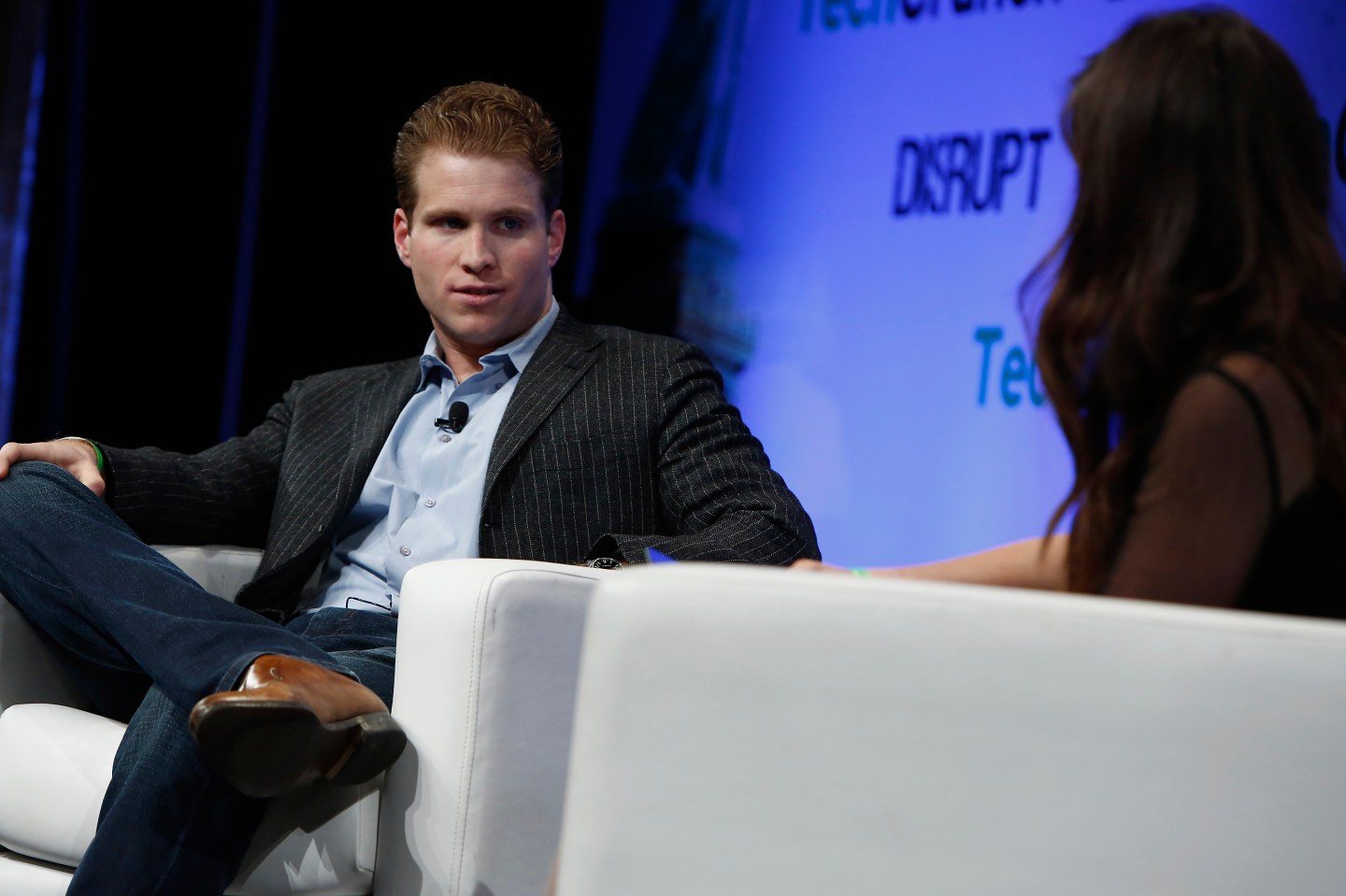 NEW YORK, NY - MAY 01: Joe Lonsdale of Formation 8 speaks onstage with Alexia Tsotsis at TechCrunch Disrupt NY 2013 at The Manhattan Center on May 1, 2013 in New York City. (Photo by Brian Ach/Getty Images for TechCrunch)
Photograph by Brian Ach — Getty Images

When venture capital firm Formation 8 was raising $500 million for a new fund last year, prospective limited partners were not aware of sexual assault allegations that had been made against firm co-founder Joe Lonsdale, Fortune has learned.

The charges came to light publicly last week in a civil lawsuit filed against Lonsdale and Formation 8 by Ellie Clougherty, a former Stanford student who had dated Lonsdale for around one year beginning in February 2012. The complaint is, in a word, brutal – with a narrative that leave little room for “maybe they saw things differently” interpretations. It also is being denied in its entirety by Lonsdale, who has filed a lengthy defamation claim in response. And, for the record, I have absolutely no idea who is telling the truth, except that someone is most certainly lying.

What I do know, however, is the timeline vis-a-vis Formation 8’s fundraise. The San Francisco-based firm began marketing its second fund over the summer, and held a final close in the first half of October (despite not disclosing it publicly until early December).

At the time of the close, Formation 8 was aware that Clougherty had made certain allegations against Lonsdale to Stanford University, which had resulted in Lonsdale being banned from campus for the next ten years (Lonsdale had been advisor to a class that Clougherty had taken). It is unclear exactly what the firm, or even Lonsdale, knew about the specific charges, however, due to Stanford policies that can keep such information even from the accused. Multiple sources suggest that Formation 8 only believed the alleged transgression related to crossing the line between mentor/mentee.

That said, I think it’s reasonable to argue that Formation 8 should have disclosed the Stanford ban to prospective LPs (even though Lonsdale is aggressively appealing it). After all, a Silicon Valley VC having to avoid Stanford is a bit like a New York City VC having to avoid 5th Avenue.

There was no way for the firm to provide information on the lawsuit during fundraising, however, as I’m told that neither the firm nor Lonsdale were expecting litigation. That perhaps goes double for Formation 8, which was named as a defendant because Clougherty claims to have briefly been an intern with the firm during her relationship with Lonsdale (something Formation 8 explicitly denies).

The question for Formation 8 LPs is what to do now. Lonsdale seems unlikely to settle, and a trial wouldn’t occur for at least a year. The firm would almost certainly allow LPs out of their nascent commitments if requested – the fund was oversubscribed, which probably means it could find replacement capital – but, to date, no LPs I’ve spoken with want out. Instead, they are in wait-and-see mode. So am I.