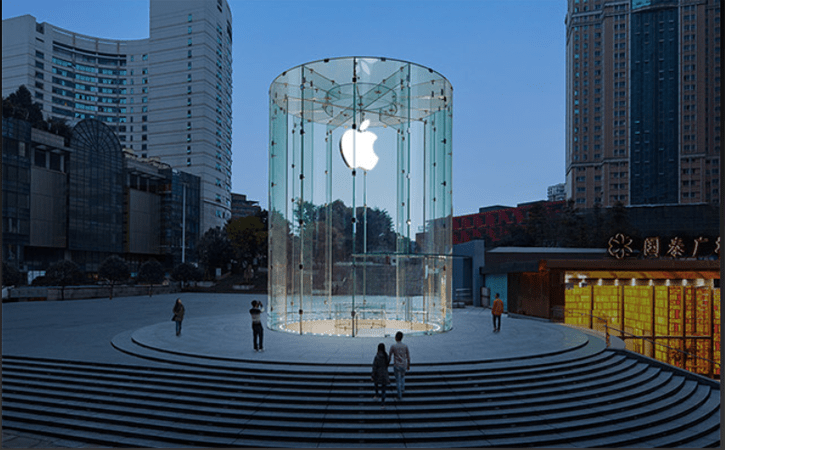 Gift giving by China’s wealthiest is down for the second year in a row, according a survey of luxury brands released last week by the Hurun Research Institute.

But not if the gift is an Apple.

Apple has “shot up,” according to Huran, to become “the preferred brand for gifting” by both rich Chinese men and rich Chinese women.

With Feb. 19, Chinese New Year, less than 3 weeks away, Apple is doing all it can to cash in.