Fire in haste, repent at leisure: Sanofi wonders why it can’t find a new CEO 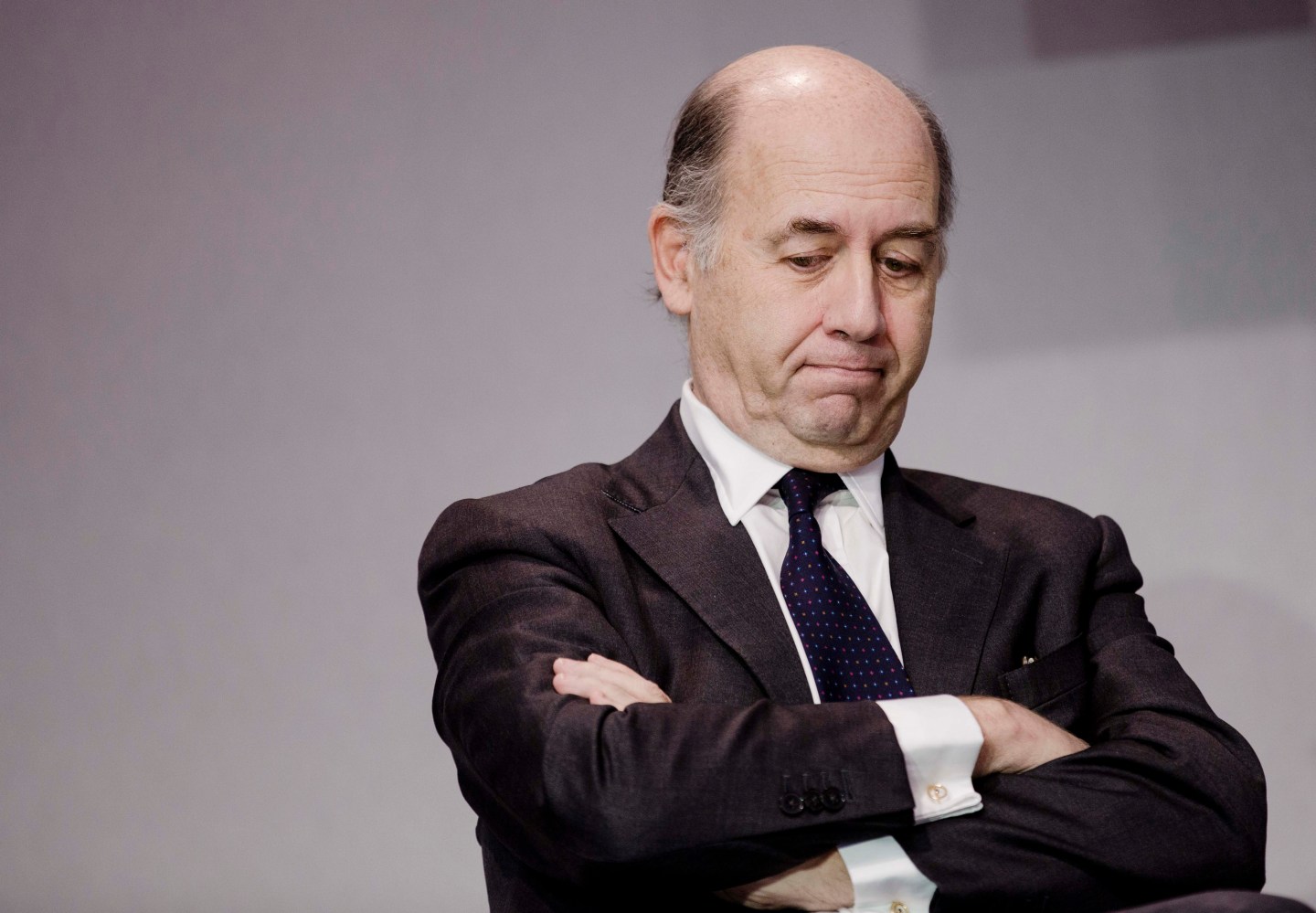 Barring a last-minute breakthrough, drugs firm Sanofi SA’s (SNYNF) Chairman Serge Weinberg may have to acknowledge in his results presentation next week that the hunt for a new chief executive is not going well.

At least three potential candidates in a narrow field have turned their back on the job heading France’s largest company.

The manner of Chris Viehbacher’s shock dismissal three months ago, and the surprisingly small pay-off he won last week, have cast a long shadow over the process.

“I think it is going to take time,” said a source close to the company. “What we risk missing in the meantime is a strategic vision that you cannot have without a deep knowledge of the pharmaceuticals sector.”

Weinberg, who will be 64 on Feb. 10 and does not have a pharmaceuticals background besides his five years on the board, is running Sanofi himself while board member Jean-Rene Fourtou conducts a search–one which began well before Viehbacher was fired.

AstraZeneca Plc (AZN) Chief Executive Pascal Soriot, another prominent French pharma executive, has played down any interest by saying he sees himself as more Australian than French.

Weinberg has said an understanding of Sanofi’s French culture is important to the search for “mainly outside candidates”.

But he has rebuffed suggestions that non-French candidates are unwelcome, despite his experience with the German-Canadian Viehbacher, who ruffled establishment feathers by keeping secret plans to cut French jobs, and by moving his domicile to the U.S.

Viehbacher was fired abruptly on Oct. 29 last year, hours after he had presented a poor set of third-quarter results, and days after a leaked letter he sent to the board showed he had found out months earlier of Weinberg’s plan to get rid of him.

The news shocked investors, who had seen the outspoken and affable former GlaxoSmithKline executive as a strong manager. Weinberg put the sacking down to poor execution and lack of communication with the board — citing partly a poor outlook for the diabetes division, which accounts for more than 30% of profits.

It’s not been all bad news for post-Viehbacher Sanofi. Last week, U.S. health regulators accepted its application to review a potent cholesterol drug on a priority basis, potentially giving it the upper hand in a fierce race to market with Amgen Inc. (AMGN).

And Sanofi’s shares, down about 1.7% at €82 since the sacking, have recovered most of the losses suffered after the initial shock.

Meanwhile, last week’s announcement of Viehbacher’s severance settlement has raised new questions about whether there is more behind his dismissal.

Viehbacher received €4.44 million ($5 million) in severance, even though the amount stipulated under the terms of his employment was €5.92 million.

“The trouble with finding a successor hinges on the fact that we don’t know the real reason he was fired, and because a lot of people are asking themselves questions about the subject,” said an industry insider who has spoken to some potential candidates.

“The very low pay-off (sic) he received only reinforces the idea that the reasons he was fired are not the ones that have been talked about.”