Apple in Hollywood: Casting the women in Steve Jobs’ life 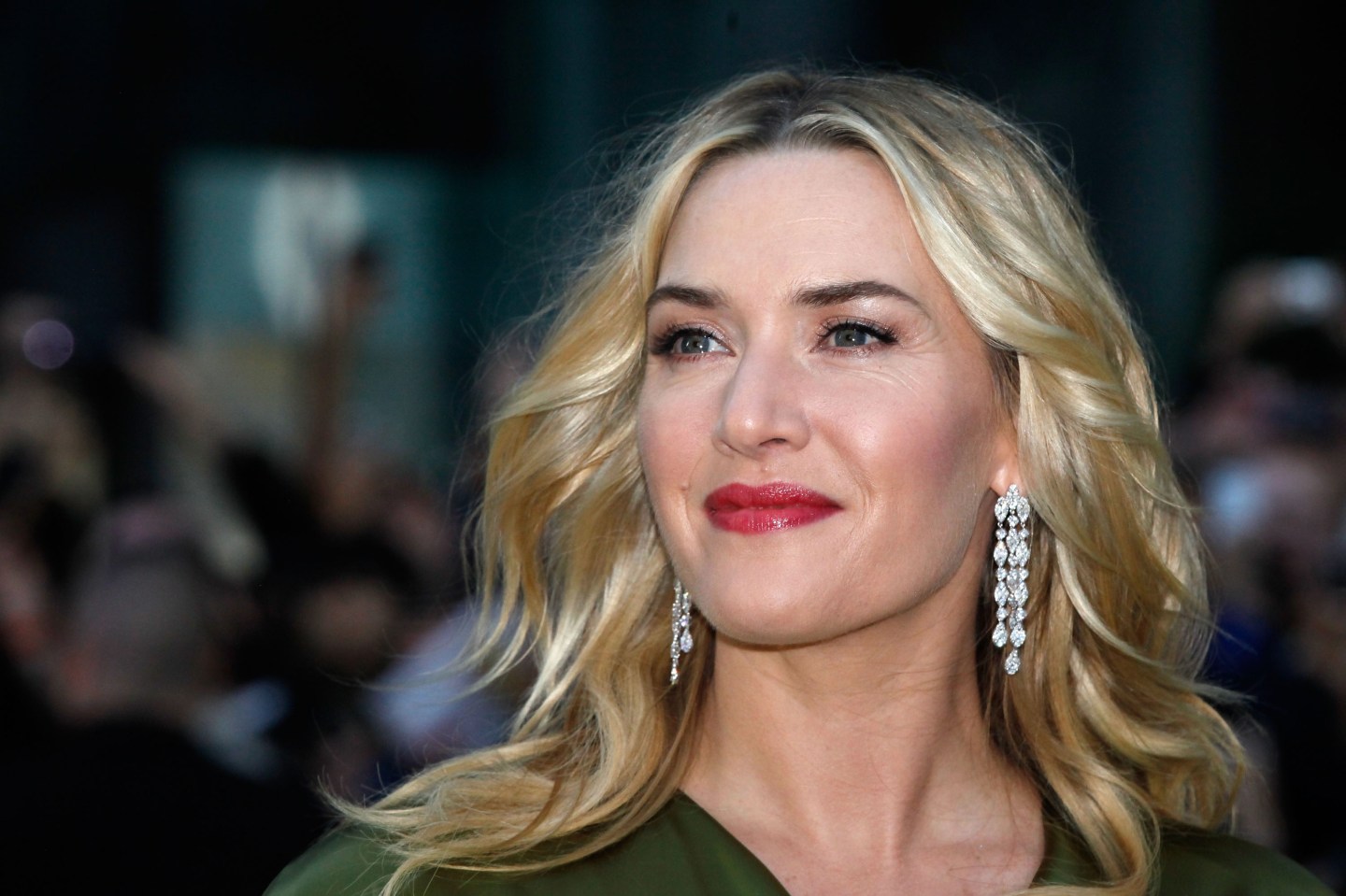 Dysfunctional and precociously verbal male-female relationships are a hallmark of Aaron Sorkin’s screenplays — drawn, it is said, from the writer’s issues with his own ex-girlfriends.

Steve Jobs’ story gives Sorkin plenty to work with, although now it seems none the scenes I had hoped to see (like shopping for Joan Baez’ red dress) are likely to make the final cut.

In a press release issued the day of Apple’s blowout earnings — and largely overlooked — Universal revealed which actresses had been cast for which parts.

Sorkin disclosed in Nov. 2012 that the movie will unfold in three “real time” scenes — with flashbacks — built around Jobs’ Macintosh, NeXT and iMac keynotes.

Isaacson wrote a terrific biography” Sorkin said earlier that year, “But in making movies about these kinds of things, it’s difficult to shake the cradle-to-grave structure, so I’m probably not going to write one. Instead, I’ll probably identify the points of friction that appeal to me…

“With someone like Steve Jobs, to put it as simply as possible, you want to write the character as if they are making the case to God why they should be allowed into heaven.”

In Hollywood the project is starting to smell like one that might be headed in the other direction. It’s on its second director, its second studio and its third leading man.

But if Sorkin is still fully engaged, so am I.

Below: A Sorkin sampler, from The Newsroom.