Here’s what people are saying about yesterday’s Apple earnings 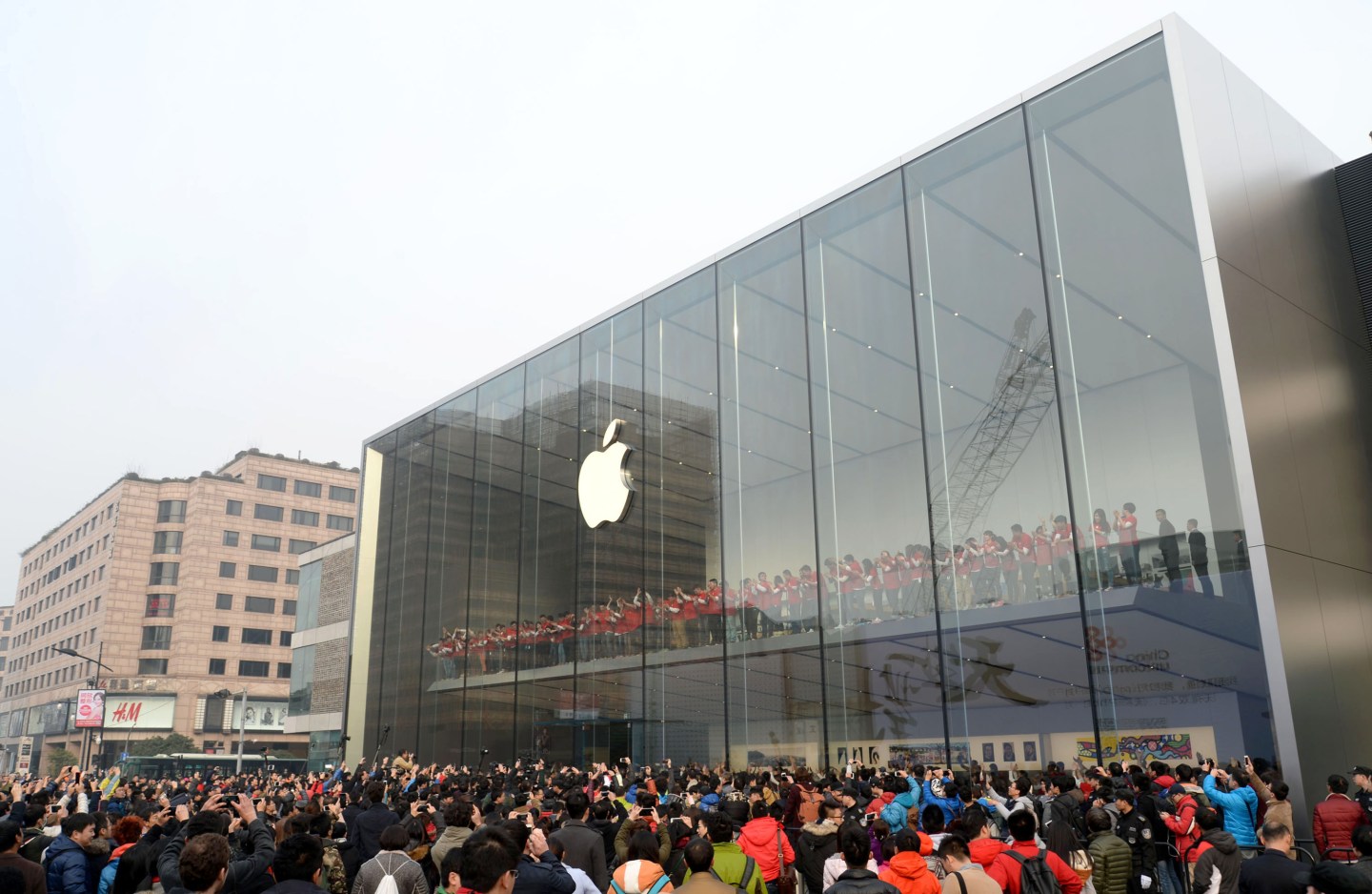 Here’s a collection of some of the best tweets about Apple from Fortune and others from around the web.

Raw data: Apple’s $18 billion quarter is the biggest ever http://t.co/uRzxDMmj9J

A few thoughts on Apple's blowout quarter via @FortuneMagazine http://t.co/pHxxREMn70

Typical Apple. They announce their best quarterly profit ever. Then in a while they'll expect us to get excited about an even better profit.

Storyful contributed to this report.