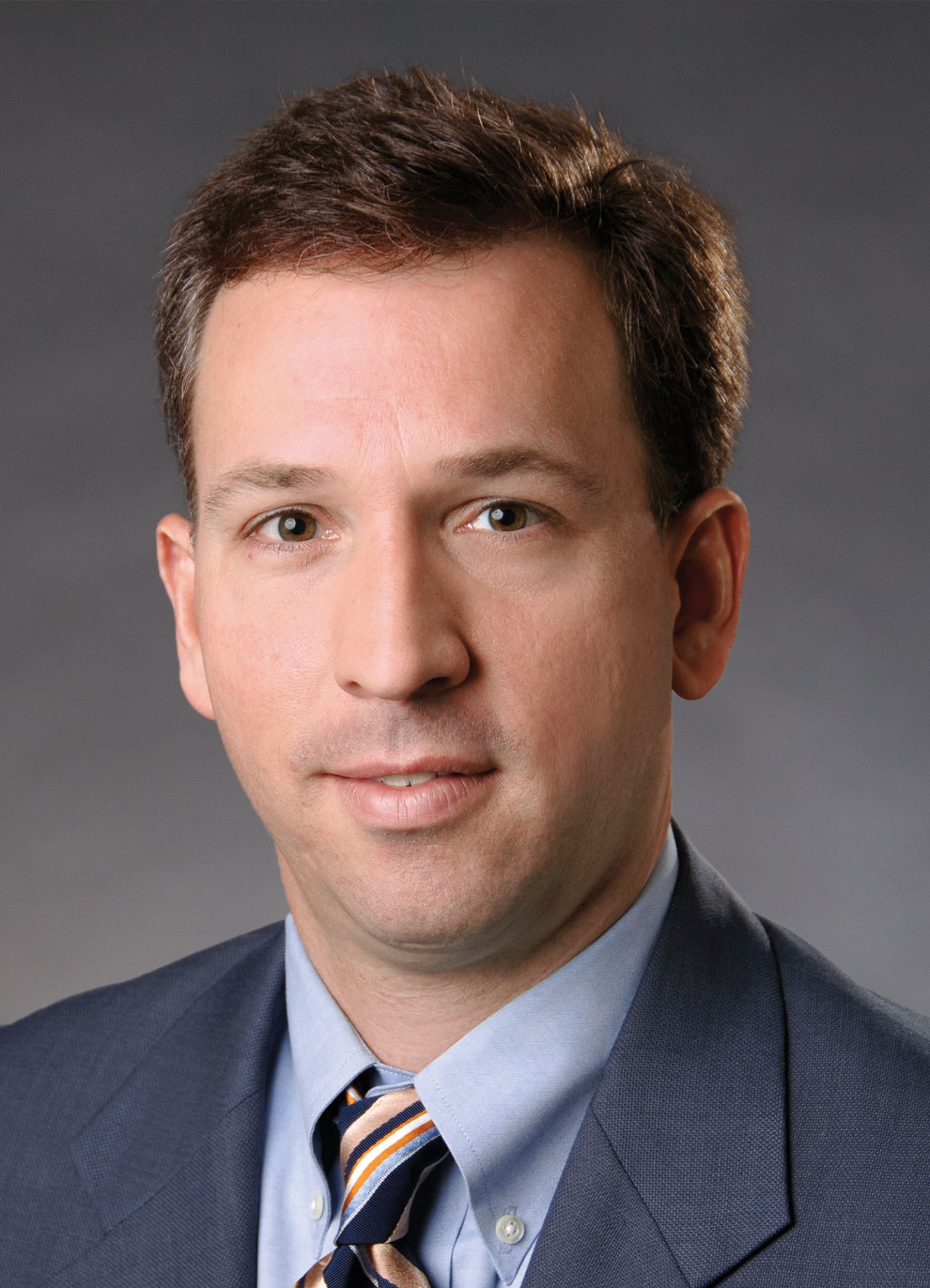 American Century mutual-fund manager Kevin Toney learned his first investing lessons—the hard way—trading baseball cards with his buddies. When he was about 10, growing up in Atlanta during the 1980s, he exchanged his rookie card of superstar Philadelphia Phillies slugger Mike Schmidt for an Al Oliver (who played for the Pittsburgh Pirates and other teams). At the time, Toney thought that Oliver, a solid veteran, might be on the cusp of late-career greatness. So Toney parted with his Schmidt rookie card and received a handful of Olivers in return. “It was fun to think about who might be better in the future than people might be giving them credit for now, which is the same with stocks,” Toney says. “Here’s Mike Schmidt. I know his rookie card is worth something. But these handful of cards could be worth more.”

Still, Toney learned a valuable lesson: Do your homework, don’t get too emotionally attached to an investment, and acknowledge when you are wrong. This advice has helped propel the $6.5 billion American Century Mid Cap Value fund, one of three he co-manages, to 16.3% returns in 2014 and a stellar 10-year record; the fund ranked sixth in its category over that period, according to Morningstar, which named Toney and his co-managers as finalists as domestic fund manager of the year for 2014.

Toney is more judicious in his stock-picking, at age 44, than he was trading baseball cards as a 10-year-old. He says he sticks to companies that are “steady eddy.” As he puts it, “This helps us hit a lot of singles rather than a home run.” He spoke with Fortune about why he likes trash collection companies and the banking sector, and how to pick companies that protect portfolios.

You say you invest in companies that are “bent, not broken.” What does that mean?

We like high-quality companies that are trading at a discount because of a “transitory issue,” or something that can be fixed. Recycling and trash services company Republic Services (“RSG”) is a good example. It is a service people need whether the economy is going up or down. Recently, the company has been dealing with two “transitory” issues. First, the slower-growing economy means there hasn’t been quite as much trash. Second, the prices it charges for its municipal business, which makes up over half, is tied to the CPI [consumer price index], which also hasn’t been growing.

While the company has these two issues, they aren’t huge, so it offers downside protection, too. Yet when these two things change, the business will outperform. In our style of investing, we are looking for companies with a narrow range of outcomes that aren’t value traps. For example, in 2008 or 2009, it was clear that there were very big issues facing both GM and Ford. While somebody who invested at the bottom of the market would get a big return on the right company, you could have bought GM all the way down and still lost all your money.

When we look over time, we outperformed not because we bought a home run, but because we avoided stuff that was a strike out.

Last year was an up market and you also outperformed. Why?

Second, more concerns came into the market. Commodity prices weakened; emerging markets slowed. Terrorism was on people’s mind, and there was a debate about interest rates. People gravitate to high-quality stocks in that environment.

Finally, the type of high-quality companies we buy are also attractive to other companies or good acquirers. So we benefitted from merger activity last year. Hillshire Brands (”HSH”) got acquired, which added a lot of return. Family Dollar (”FDO”) is also in the process of a merger, among others.

There has been a seismic shift in energy markets and four of your top 10 holdings are in energy-related companies. How are you positioning your portfolio?

We always try to focus on high-quality companies and now is a good time. When a seismic change happens, we go back in and test all of our models. The valuations are much different, but so are the assumptions. Over time, we believe oil prices will come back up. Demand for oil continues to grow and at these lower prices, production will get curtailed. Most of the analysis suggest that oil prices aren’t sustainable below $60-$70 range, though that is something of a moving target.

Overall, we are adding to energy companies incrementally and moving money from those that are outperforming to those that are underperforming. This is a good sector to focus on high-quality companies like Imperial Oil (“IMO”) Exxon (“XOM”) owns 70% of the company so they work together to be very efficient. These types of companies hold up better in this environment.

There are lower quality companies whose stocks are down 60%. Imperial Oil is off less. These troubled stocks may come back, like Ford, or they could run out of money.

You like the banking sector, too. Another example of unbroken?

Banks have been dealing with a few issues that will ultimately be transitory. Northern Trust (“NTRS”) is one we like more than most. This environment has affected its net interest margin. The company has had to waive fees on money market products because rates are so low. And its foreign exchange hedging business hasn’t been as busy because there has been less volatility in this market. But at some point, rates will go up and foreign exchange prices will change.

It is also probably the most conservatively managed trust bank with a conservative balance sheet. It is a business that could stand some cost cutting and operational efficiency, and that cost cutting can happen without impacting its well-positioned, stable business.

Over the next year, will low-quality or high-quality companies outperform?

There are so many moving pieces: Are rates going to stay low? Could they go lower? Could weakness in Europe and emerging markets offset our economic growth? What is the impact of this big dislocation in oil prices? I don’t know which will outperform next year, but I have strong conviction over the long run that high-quality companies will outperform. Whether it happens in any given year is hard to predict.