Why Tom Brady and Bill Belichick look so suspicious 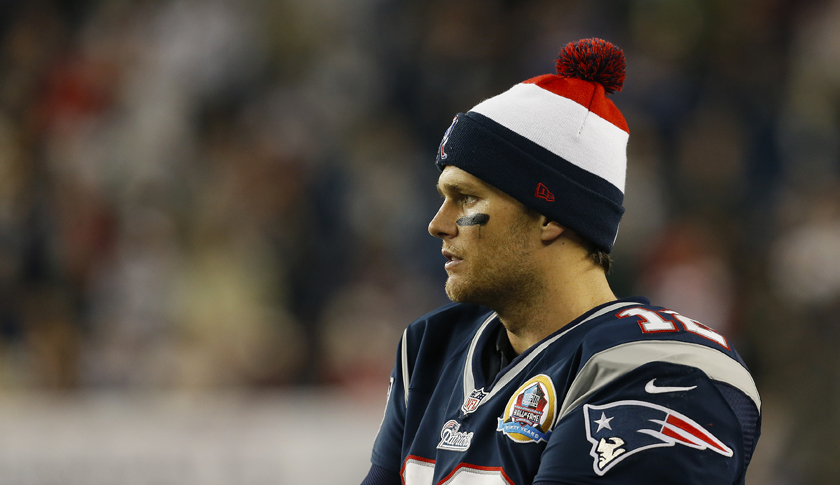 How do you tell if someone is lying? You listen to what they say. But most important of all, you need to assess the feeling they convey.

Last Thursday, when New England Patriots quarterback Tom Brady and head coach Bill Belichick fielded questions about Deflategate—the suspicions that the team’s footballs were intentionally under-inflated to help them pull off a 45-7 AFC playoff win again the Indianapolis Colts— the two men deserved A’s for staying on message. But they failed to deliver the feeling that they were miffed, if not angry.

If someone falsely accused you of cheating in a big game, would you just smile for the cameras and laugh it off?

In denying any wrongdoing, Brady came across like the good student, confused and bemused by the accusations. In repeated challenges to his character—“Are you a cheater?”—the QB kept up a pleasant demeanor, even a slight smile, when you’d think he would be offended at any suggestion he had done something wrong.

Brady’s voice wavered, sounding nervous at times, and his tone was generally golly gee—as if he were saying, “’Hey, come on guys, I was just focused on the game.”

In Spy the Lie, a book by former CIA officers, the authors advise that you look for deceptive behavior in the first five seconds: Someone telling the truth will quickly and plainly say they didn’t do it. On this count, Brady fumbled. He was asked at the start of the press conference: “When and how did you supposedly alter the balls?” He answered, “I didn’t, you know, have any, you know, I didn’t alter the ball in any way.”

Sure, anyone would be nervous under this scrutiny. But this is a man who has done hundreds of press conferences—and is typically calm and confident.

Meanwhile, Coach Belichick came across as bothered to be present at last Thursday’s press conference, as if the allegations didn’t deserve his time. In the first sentence of his opening remarks, Belichick looked down when he said the word “shocked.” Not the smart way to play it. Belichick continued to make little eye contact as he answered questions.

In his second press conference, on Saturday, Belichick got his act together. He looked more engaged, maintained eye contact, and insisted—with real emotion—that the Patriots had followed all the rules. In plain speaking, the coach said: “We did everything as right as we can do it.”

Declaring that he isn’t “Mona Lisa Vito of the football world,” he tossed out a reference to Marisa Tomei’s role as an accidental tire-forensics expert in the movie My Cousin Vinny. This line was designed to warm up an audience that he had turned off the first time—maybe to win a few smiles when there still wasn’t a lot to smile about.

Coach Belichick either got better coaching this time, or he’s telling the truth, with a much-needed dose of empathy.