Top VC: A lot of tech startup failure coming in 2015 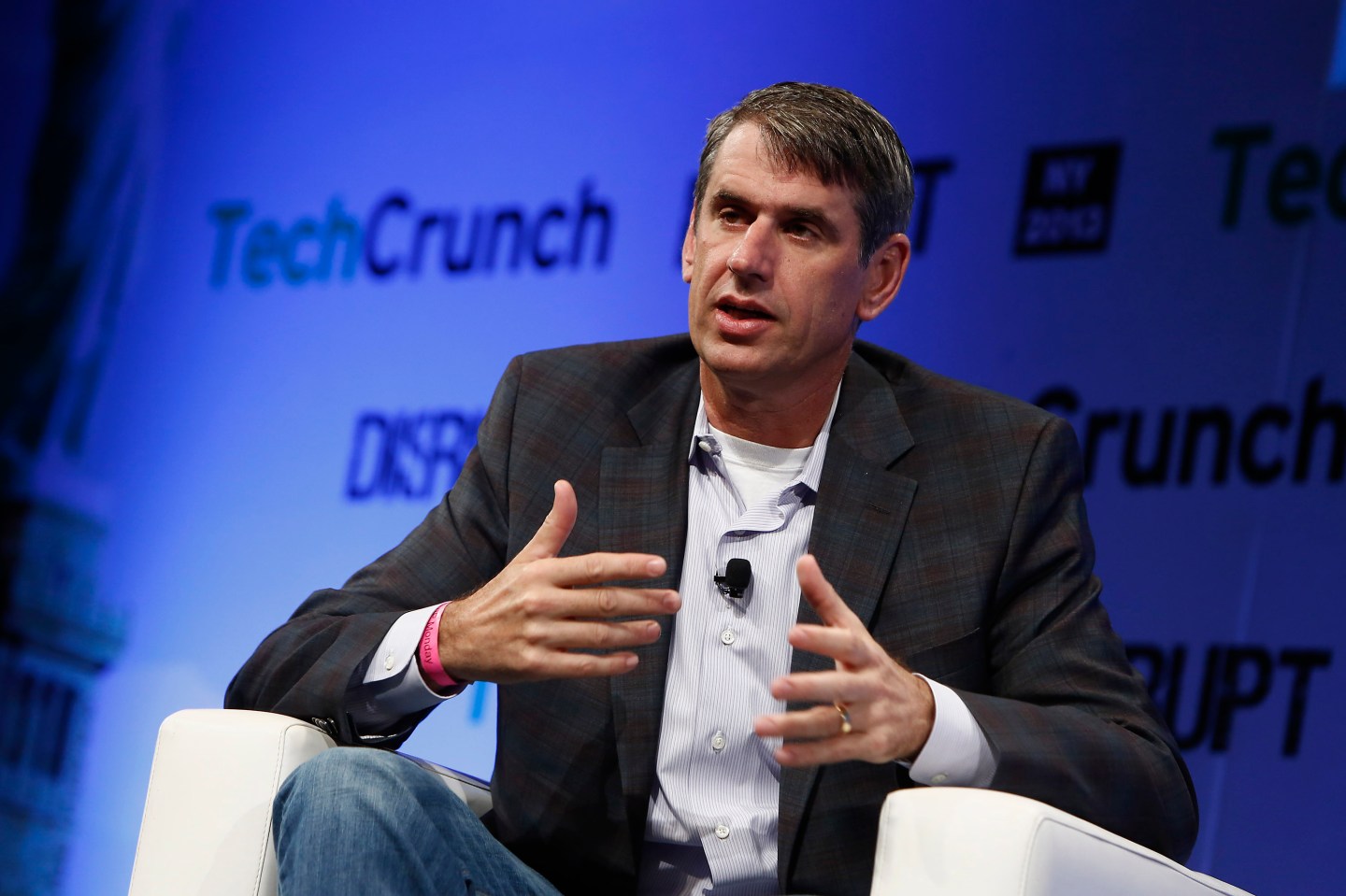 Bill Gurley is no stranger to unicorns, the tech industry’s name for startups that have been valued at $1 billion or more by venture capitalists. His VC firm, Benchmark, has put money into such companies as Uber, DropBox, SnapChat and WeWork. Not to mention some that recently went public, like Hortonworks (HDP) and New Relic (NEWR).

But he believes that many of these unicorns, of which there are more than 80, will go down in flames after flying too close to the sun.

“I think you’re going to see a lot of failure in 2015,” Gurley said in Fortune‘s February cover story on the unicorn trend. Some companies will collapse under their own overvalued weight, others because there could be a macro financial pullback that filters down into the private markets.

Here is Gurley’s primary concern: Privately-held companies that raise lots of funding at higher and higher valuations eventually build up tons of liquidation preferences. For the jargon-challenged, liquidation preferences are inserted into venture funding deals to ensure that the VC gets paid first (and how much) if the company is sold (i.e., generates liquidity). If a company is sold at a massive valuation increase, then it’s largely academic, as everyone gets rich. But if the company is sold at a price below where it last raised money, it could leave a bunch of people out in the cold, including employees who were largely compensated with stock options.

“The cap chart begins to calcify a bit, which eventually can be problematic,” Gurley explains. “Hiring new employees, particularly senior management, becomes tough because they worry about getting stuck beneath a huge liquidation preference stack. Some of these deals have so many [anti-dilution terms] that the cap table becomes almost concrete. If the valuation goes down significantly, it will sink them.”

This is, of course, different than what happens when a publicly-traded company suffers a major valuation hit. In those cases, the company can still offer stock options to employees at “market” prices, without liquidation preferences getting in the way.

Moreover, far too few of these startups are actually profitable, meaning that they are virtually required to keep tacking on new liquidation preferences in subsequent funding rounds. Part of this is because so many entrepreneurs have taken their cue from unprofitable tech giants like Amazon (AMZN) and Salesforce (CRM), but the truth is that not everyone is Jeff Bezos or Marc Benioff.

“All of these companies raising so much money at higher and higher valuations is becoming a burgeoning anchor,” Gurley says. “I think it’s almost tautologically easier to execute a company that loses money than one that’s profitable.”