To build a billion-dollar company, keep your founder in the CEO spot 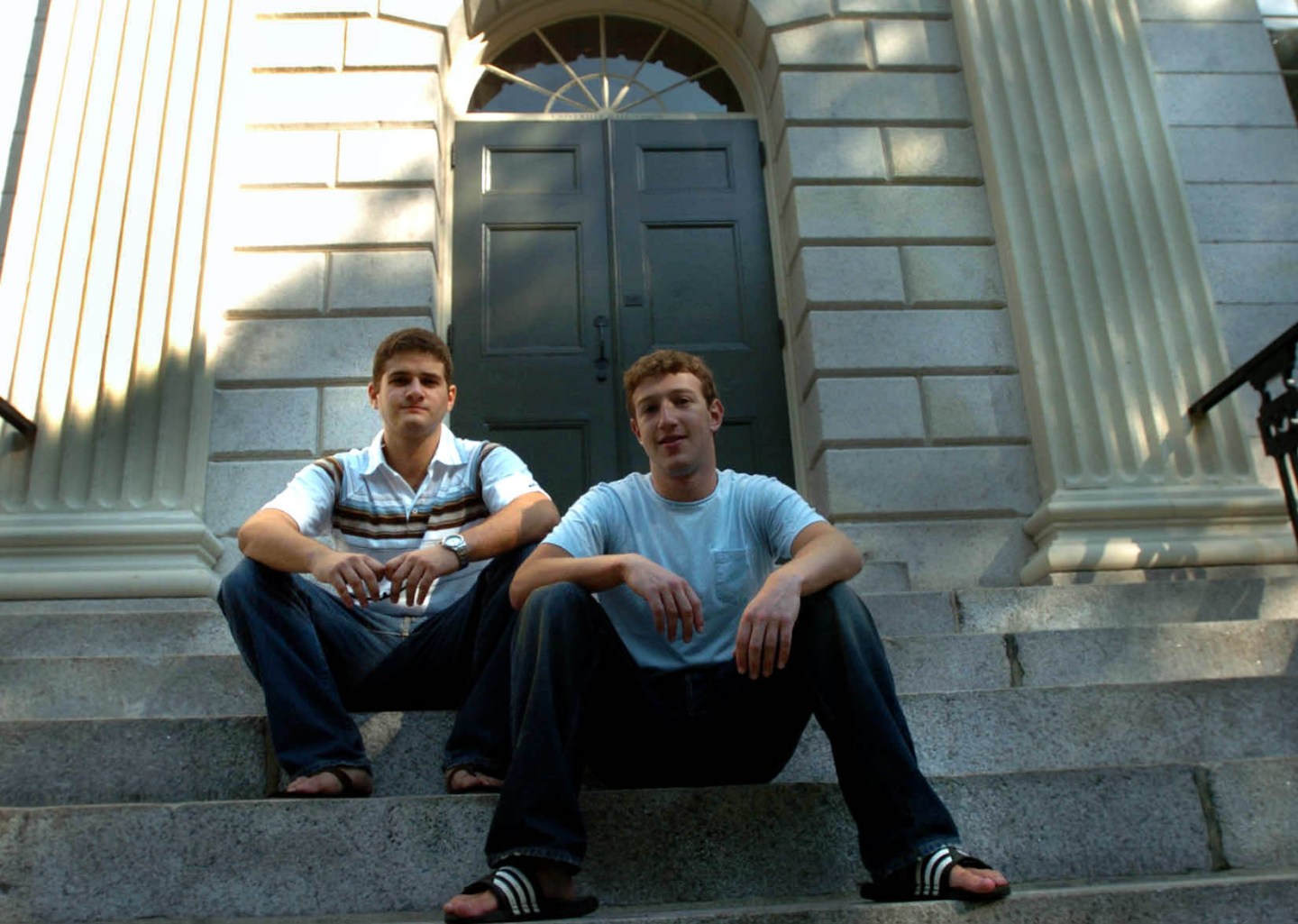 The permanent founder-CEO wasn’t always a trend. For the longest time, it was standard for a startup’s founder—a visionary “ideas guy” or a genius-coder Stanford dropout type—to step aside once the company began to make money. At that point, the startup’s investors would bring in a seasoned executive to manage the business. The founders either would retreat to a more product-focused role, such as Yahoo (YHOO) co-founder David Filo, who still works from a cubicle as “Chief Yahoo,” or they would move on and start a new company.

That’s no longer the case, and today’s founder-CEOs have Mark Zuckerberg to thank.

Unlike most successful venture-backed entrepreneurs before him, Zuckerberg maintained a controlling ownership stake in the company he founded. When Facebook (FB) went public, Zuckerberg owned more than a quarter of its shares and had voting power over almost 60% of the board. Bill Gates didn’t have that kind of control over Microsoft (MSFT) when it went public, nor did Larry Page and Sergey Brin at Google (GOOG). For a startup like Facebook, which had more than $2.4 billion in private venture funding, that was no easy feat. Each new round of funding is essentially a sale of shares owned by a company’s founders to outside investors, loosening their control.

With Zuckerberg controlling Facebook’s board, he couldn’t be pushed out, no matter how unqualified some might have felt he was to run a company with thousands of employees and billions of users. Instead of stepping aside as Facebook’s growth exploded, Zuckerberg surrounded himself with smart people who taught him how to be a manager. He learned on the job and made plenty of very public mistakes along the way, but it has worked out in his favor. At 30 years old, he is the youngest CEO of a Fortune 500 company. Oh, and since going public in 2012, Facebook has doubled its market cap to $212 billion.

Facebook’s management structure heralded a new era of founder-CEOs. Not all of them have worked out: Zynga (ZNGA) CEO Mark Pincus and Groupon (GRPN) CEO Andrew Mason were eventually pushed out after their startups went public and lost value. But the fact that they held onto the CEO role—and a significant chunk of equity—through the IPO signaled a shift in practice. Today, founders aren’t interested in bringing in adult supervision. They want to become the adult supervision.